Can we use AI to protect our biodiversity? - Nowhere & Everywhere

The Coral Triangle could be key to conserving the world’s reefs as Indonesia corals recently survived the worst coral bleaching event in history. A recent scientific survey using a combination of 360-degree imaging tech and artificial intelligence (AI) off the coast of Sulawesi Island in Indonesia suggests that some shallow water corals may be less vulnerable to global warming than previously thought. The use of 360-degree imaging tech and AI allowed scientists to gather and analyse more than 56,000 images of shallow water reefs covering a total of 1487 square miles in total. Researchers at the University of Queensland in Australia then used cutting edge AI software to handle the normally laborious process of identifying and cataloguing the reef imagery.

The researchers ‘taught’ the AI how to detect patterns in the complex contours and textures of the reef imagery and recognise different types of coral and other reef invertebrates. Once the AI had been shown between 400 and 600 images, it was able to process images autonomously, rapidly increasing the efficiency of the research. This research program is part of the 50 Reefs Initiative, one of the key projects focused on gathering and analyzing baseline data of coral reef health to establish a portfolio of key reef ecosystems that are, in the words of the initiative’s chief scientist Professor Ove Hoegh-Guldberg, “most likely to survive until global warming is brought under control.” The findings of the Sulawesi survey will help scientists and conservationists target coral conservation programmes elsewhere in the world.

Source and words: The Guardian 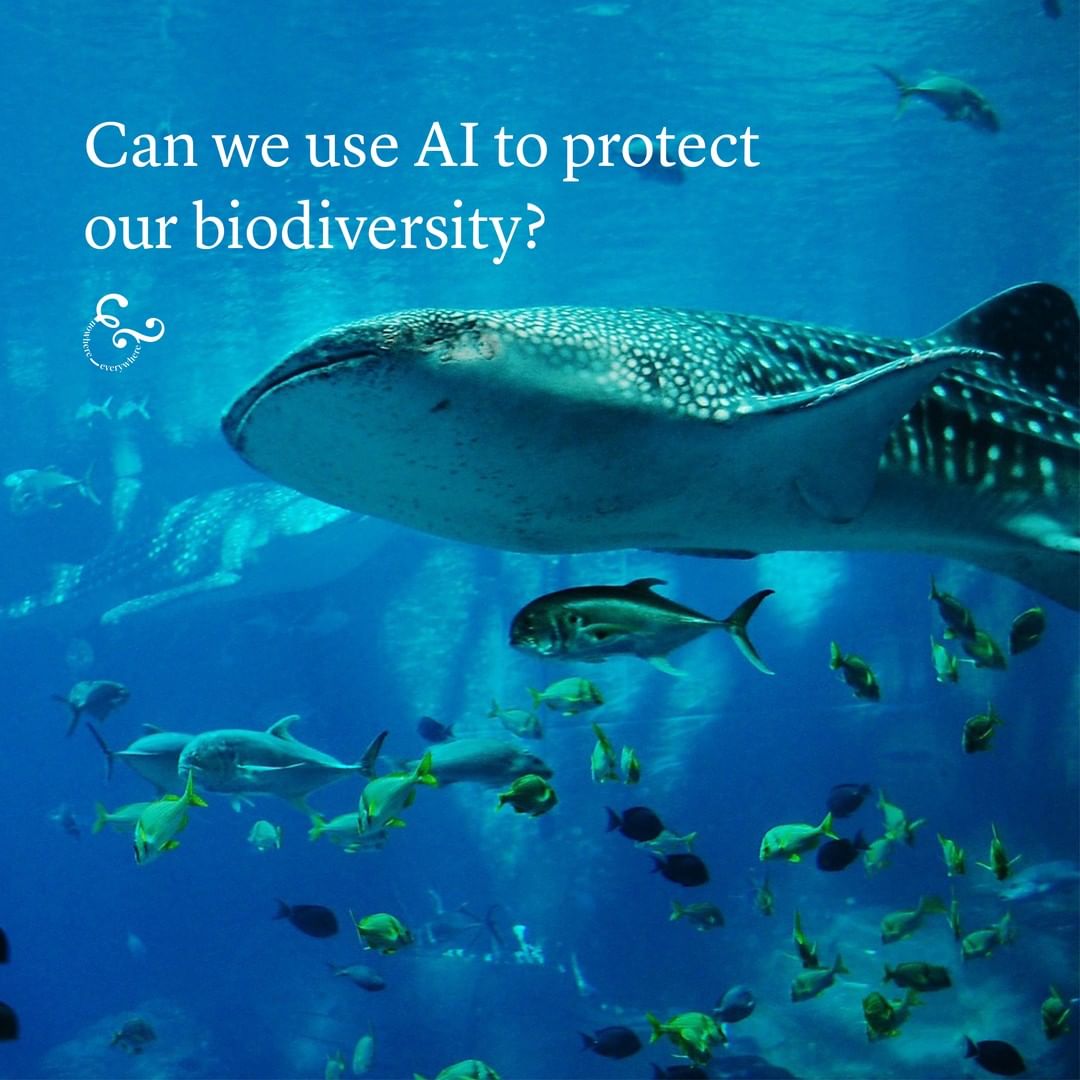