Carbon offsetting is a mess - should we still do it? - Nowhere & Everywhere

Carbon offsetting is a mess. It’s what countries and companies are constantly talking up in order to reach their goals. It’s what we’re relying on when we feel guilty about taking a flight or running a business. There’s a glaring accounting error. We don’t know if tree planting will be at all successful. And it’s the best thing we’ve got at the moment.⁠
⁠
The road to climate hell might be paved with baby trees.⁠
⁠
A 2017 report for the European Commission found that 85% of offset programs for the UN’s Clean Development Mechanism (CDM), which was designed to allow wealthy countries to buy credits in the form of emission reductions from lower-income countries, failed to deliver “real, measurable and additional” emission reductions, and noted that most of the projects would have happened anyway.⁠
⁠
A study in 2015 found that 75% of the credits from the Joint Implementation (JI) global program did not have meaningful reductions, and that if countries had cut pollution on-site instead of relying on offsets, global CO2 emissions would have been 600 million tons lower.⁠
⁠
In 2015, a French research center examined 120 REDD projects and found that 37% overlapped with existing protected lands like national parks. Carbon offsets require an added benefit, known as additionality, and the authors concluded REDD+ was simply layered onto existing conservation plans.⁠
⁠
It’s the worst possible idea, except for everything else. – Timothy Searchinger, Princeton Researcher⁠
⁠
Head to the post to read more about it! 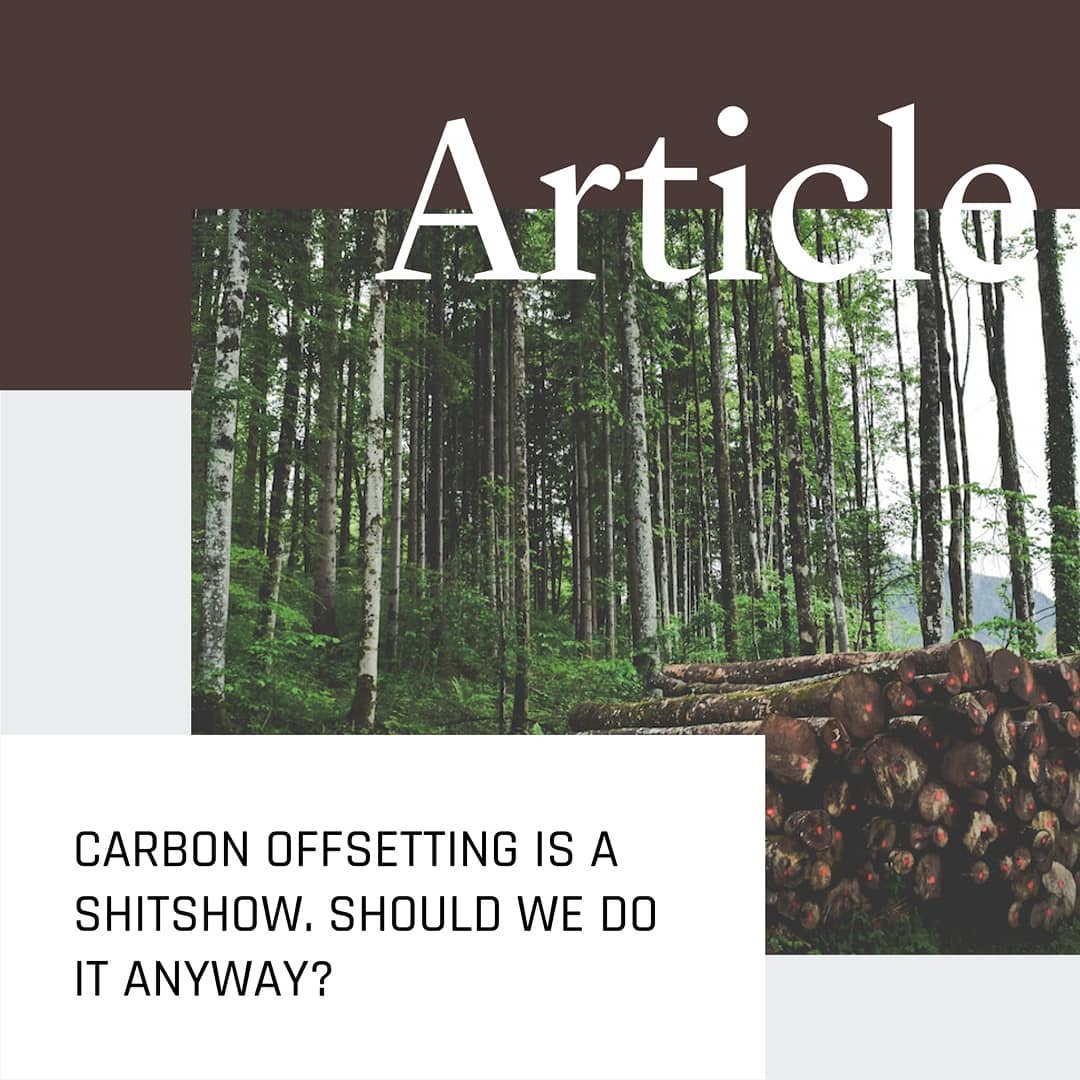