The UN estimates we may have 200 million climate refugees by 2050 and it may be up to 1 billion. It might be one of us. Last year Lis saw the first climate migrants head for the border in Cambodia under the darkness of moonlight during a horrific drought._ The problem? The U.N. treaty governing the rights of displaced people does not mention the environment, climate, or disasters – leaving a whole lot of people in limbo. We have an enormous amount of work to do in order to design migration plans, policies, cities and cultures to adapt to the refugee inflow we’re likely to see. This should land squarely on the wealthiest countries and cities who are creating these issues, to work with the most impacted areas to support this in the best way possible.

A few things have happened since 164 countries formally adopted the UN Global Compact for Migration at a meeting in Morocco a couple of years ago to try and address some of this. That compact lacked legal protection for refugees, is voluntary and nonbinding, and several EU countries joined the US and Australia in opting not to adopt the document.

In January this year though (whilst we were all talking bushfires from the Amazon to central Africa to Australia), a United Nations panel ruled that refugees fleeing a threat to their lives or safety from climate change cannot be forced to return home by their adoptive countries. The decision flung open the door for climate refugees to attain legal status internationally but this still needs testing as it does not bind countries, and domestically we need laws too._ __

In addition to the common reasons for fleeing a country (war, persecution or terror), and now climate change, we also need to pay attention to political strategy; using refugees as a way to disrupt local issues, create tension and distraction. There is some evidence that Russia deliberately exacerbated Syrian refugee flows to sew discord and political upheaval.

We need to remember that when we vote we are also voting about what we will do as a country, as human beings, to other humans fleeing from the impacts we cause.

Nobody wants to be a refugee. 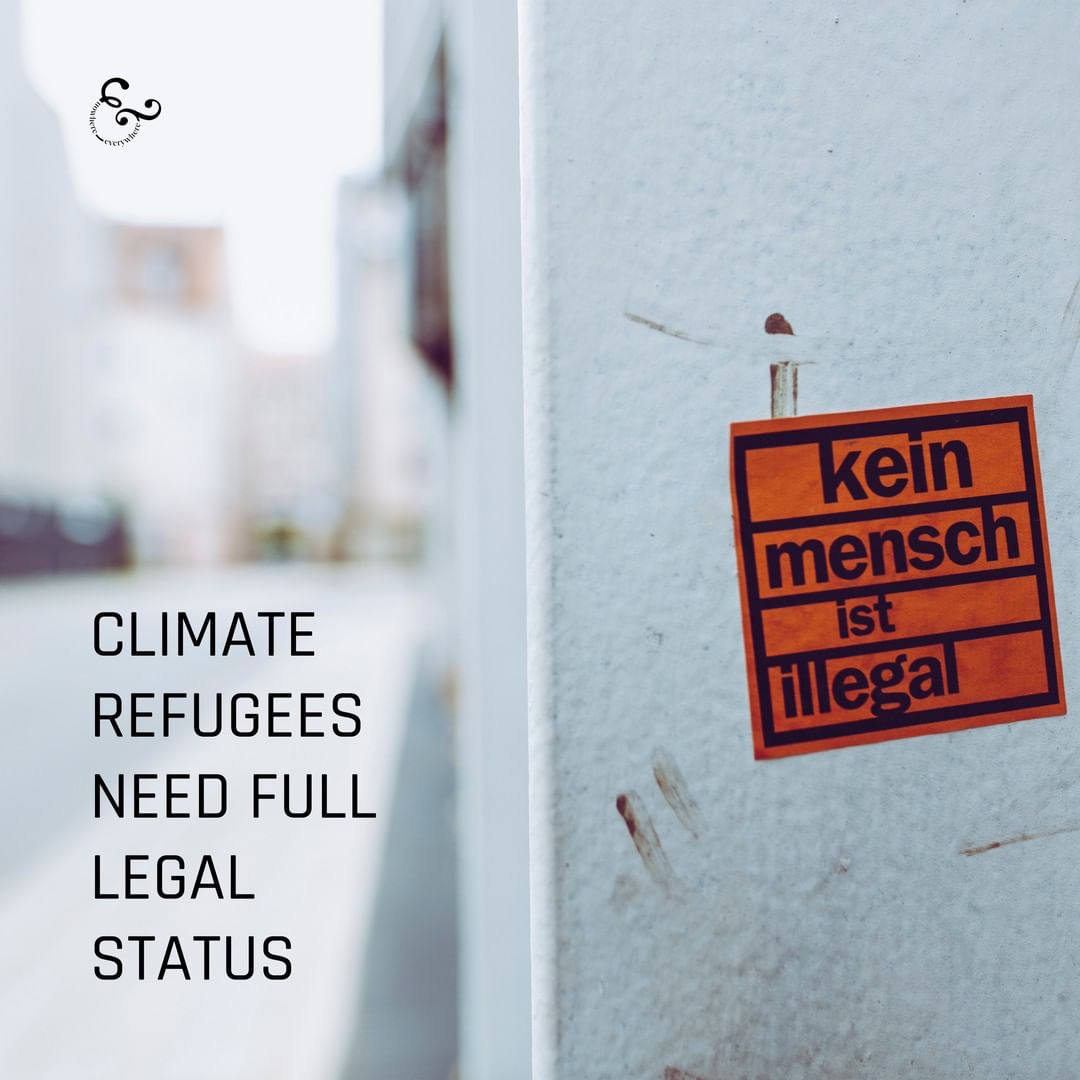