Costa Rica has made some excellent progress - Nowhere & Everywhere

It appears Costa Rica is moving toward carbon neutrality faster than any other country in the world. Costa Rica’s President Carlos Alvarado recently announced a plan to make the country the first carbon-neutral nation in the world by 2021, the 200th anniversary of its independence. ⁠
⁠
Note though that a goal of carbon neutrality allows for coal, oil, and gasoline combustion, provided that their greenhouse gas emissions are offset elsewhere. Those offsets can come from planting forests, employing better land management, or perhaps someday even pulling carbon dioxide straight from the air.⁠
⁠
Costa Rica is also set to ban the import and sale of polystyrene in 2021.⁠
⁠
Source: Vox; The Independent 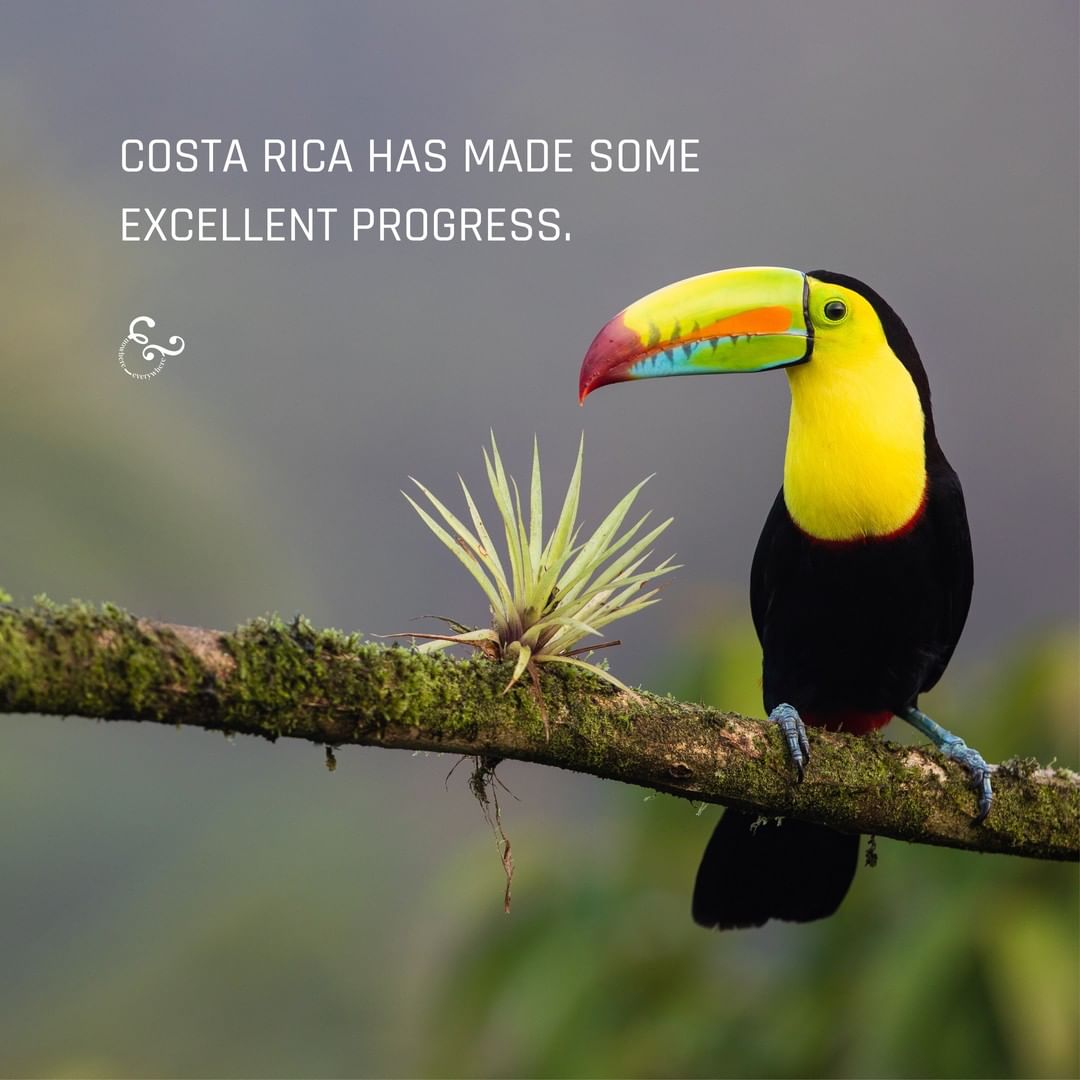