Despite having 13% of the people on the planet, the Americas uses a quarter of the world's resources - Nowhere & Everywhere

Unsustainable exploitation of the natural world threatens food and water security of billions of people a major UN-backed biodiversity study revealed last year. Such is the rate of decline that the risks posed by biodiversity loss should be considered on the same scale as those of climate change, noted the authors of the report. Among the standout findings are that exploitable fisheries in the world’s most populous region – the Asia-Pacific – are on course to decline to zero by 2048; that freshwater availability in the Americas has halved since the 1950s and that 42% of land species in Europe have declined in the past decade. 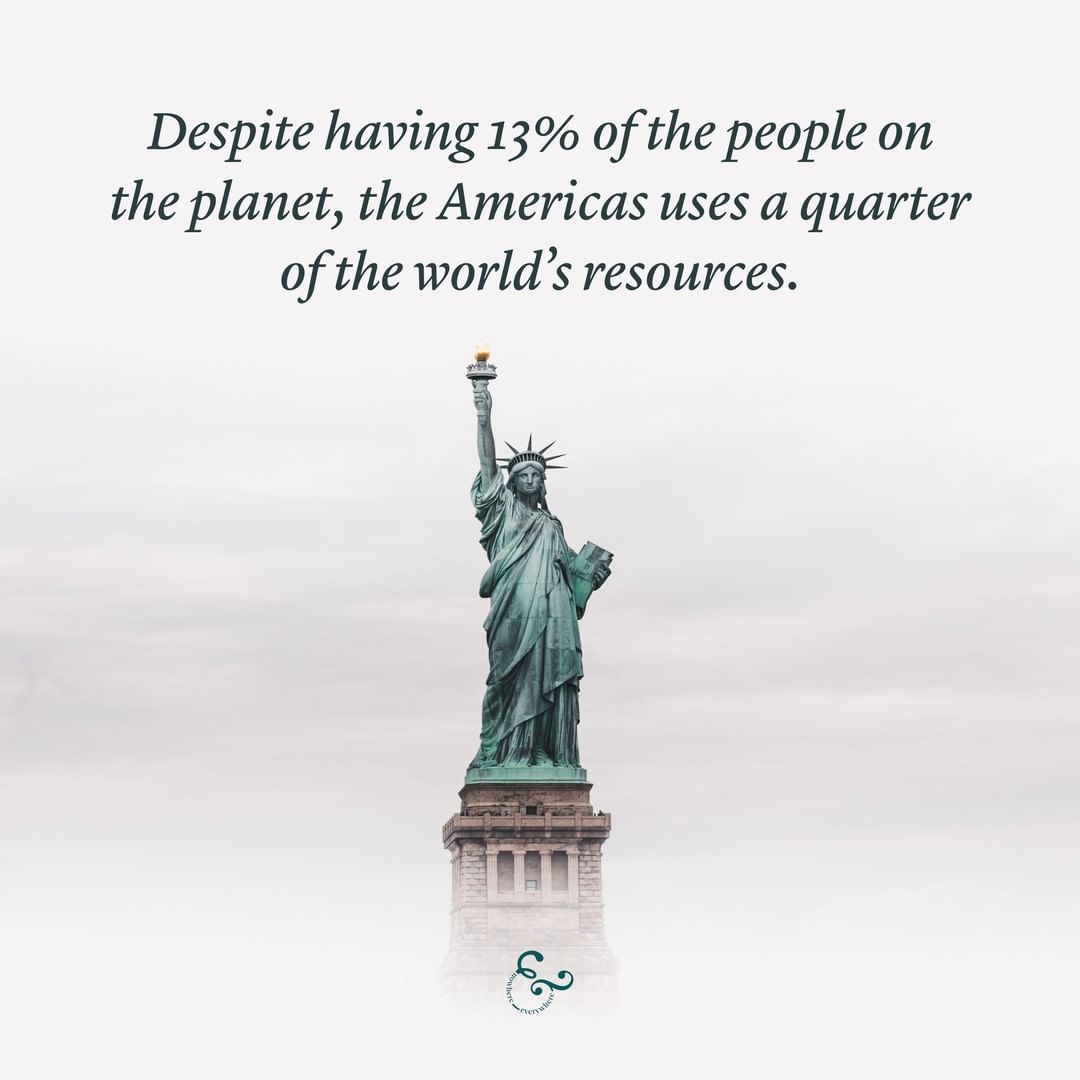