Do you know how we track methane? - Nowhere & Everywhere

Tracking methane is actually kind of difficult and that’s a problem because methane is a big (though rarely raised outside of agriculture) player in climate change. Though it’s still a bit of a mystery (gas pipelines leak methane for example and are often undiscovered for quite a while), NOAA also recently found increasing amounts of the potent greenhouse gas were coming from the tropics.

There’s now a startup – Bluefield – that’s working on accurately tracking where all the methane is coming from. It’s launching a bunch of backpack-sized microsatellites into orbit. The sensors they carry will offer continuous data, identifying methane leaks within 20 meters, at roughly 90% lower cost than conventional methane monitoring. _

NOAA data shows that methane concentrations have been accelerating, with the growth rate jumping 50% in the 2013-2018 period, compared with the 2007-2012 period. Methane levels have been climbing much more steeply than climate experts anticipated.

Methane (CH4) is about 28 times more potent than carbon dioxide (its 100 year Global Warming Potential – GWP) and can trap heat in the atmosphere for more than 100 years. Humans are responsible for about 60% of global methane emissions. Interestingly for fossil fuel methane, you need to increase the GWP 100 (that is the Global Warming Potential figure accounted over 100 years) by 2, raising it from 28x as potent to 30 (because the associated CO2 was pulled out of the atmosphere millions of years ago). If you include climate feedbacks, it raises it to 36 times.

You might also see the GWP of methane listed at 84 (or 85 for fossil fuel based methane) which is the GWP figure calculated over a 20 year period instead of 100. When looking at GWP figures its really important to see the time scale that has been used! 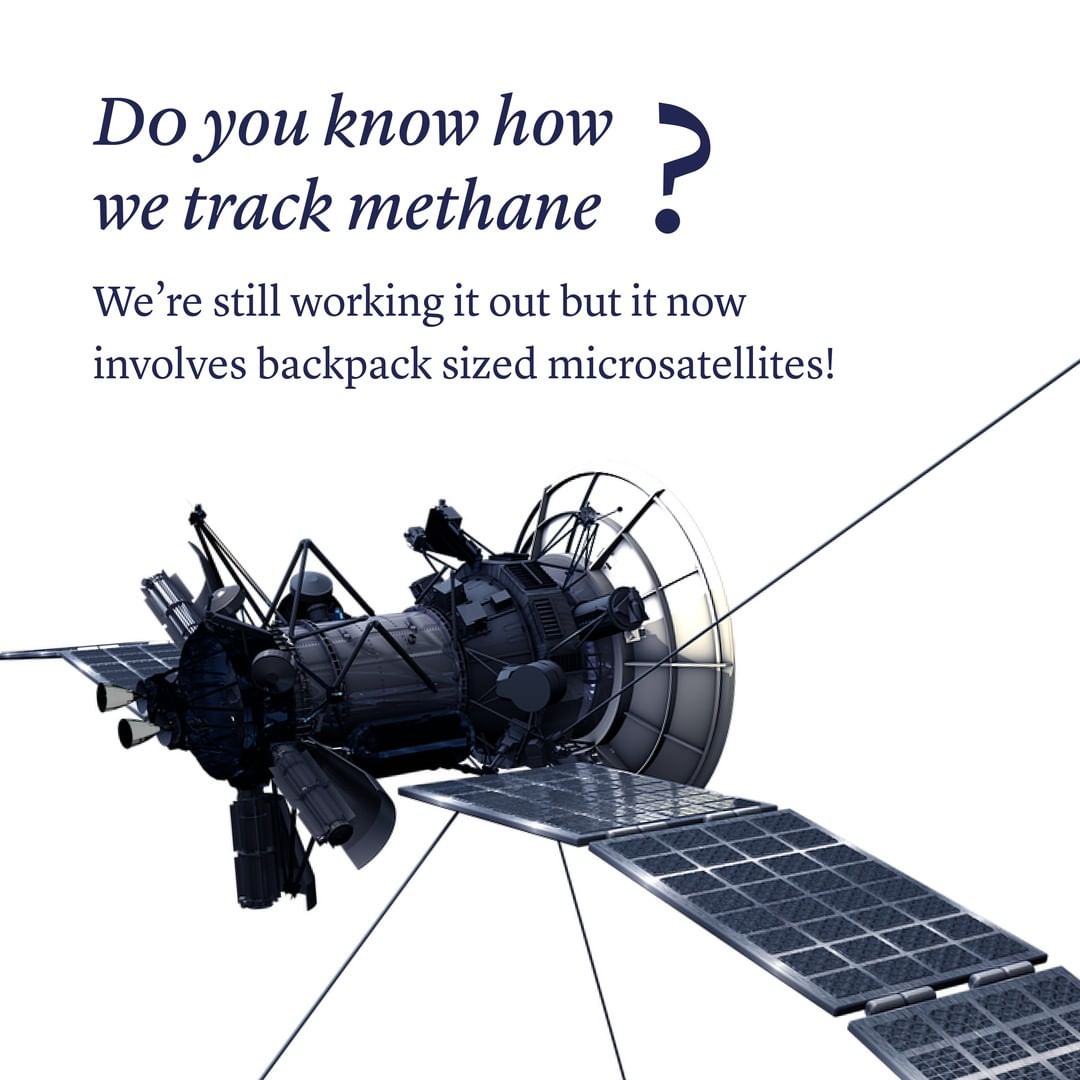