While Sumatra is home to several of the country’s largest national parks, many areas in these parks are destroyed—illegally—to produce palm oil. The elephant population across the island is crashing, with fewer than 3,000 Sumatran elephants surviving, as herds are left homeless, harassed and killed due to intense conflict with people over shrinking habitat. 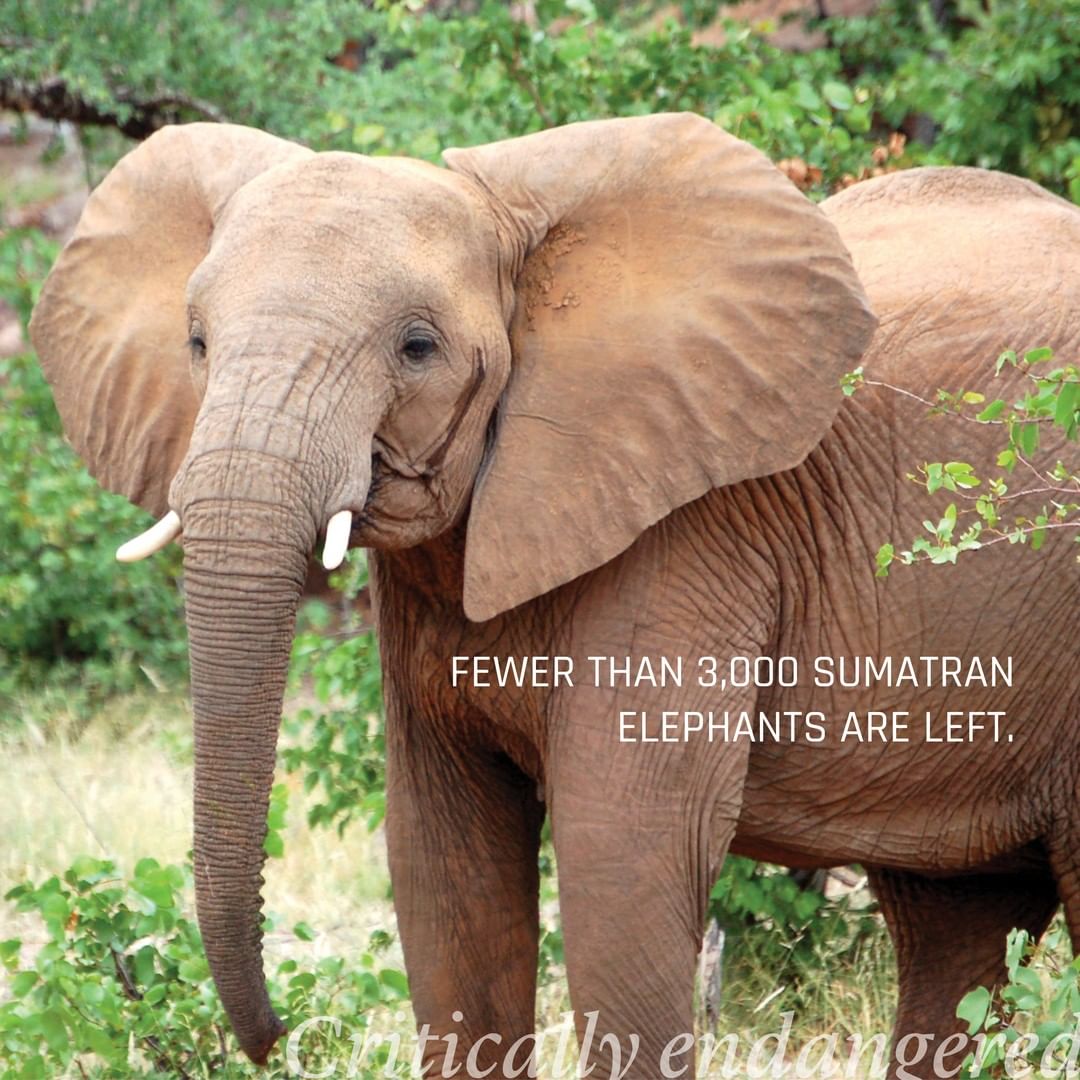