Lis here! I’m not a natural protester at all. I never felt like I met the mold of an environmental activist. I’m comfortable in the issues that centre in environmental protests but actually participating in them, in public, doesn’t fill me with joy.⁠
⁠
Except we’re in a crisis period. Fossil fuel companies don’t need to protest. They already protest against any shifting in the world with their money. They protest democracy by stifling votes. They protest environment action by funding destructive practices. They control our markets. They protest any rebellion against capitalism by squashing the very notion of it and producing more and more.⁠
⁠
Sometimes this work feels like you’re shouting into the void. Sometimes it feels like a constant tightrope between balancing everybody’s desires and political leanings with careful, even, centric, rhetoric. Sometimes it’s good to yell you want climate justice, that coal needs to stop, and that you’re standing on stolen land with a group of people who are just as angry and somehow also just as optimistic. ⁠
⁠
If you’re thinking of attending or want to learn more, here’s my experience at an Extinction Rebellion event. 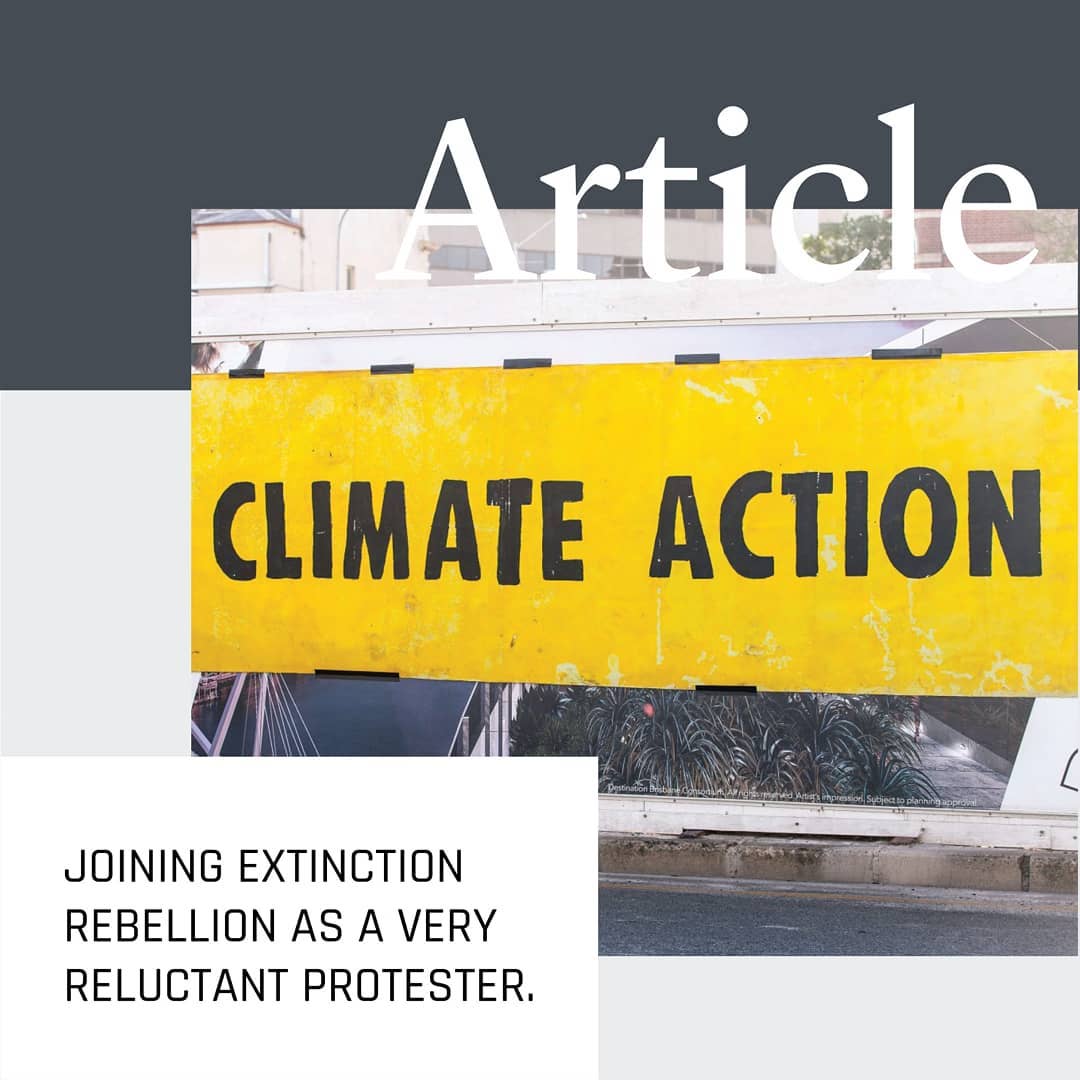