Fracking is a process whereby liquid is injected at high-pressure into rocks deep underground in order to force open fissures from which oil or gas can be extracted. But the process is extremely controversial. Some argue that the industry creates jobs and opens up opportunities for investment (we would argue the green energy opens up many more jobs!) and most of us worry over the evidence it harms the environment and human health particularly that aquifers and drinking water can become contaminated during the process. A recent study by a Nobel peace prize winning group, Physicians for Social Responsibility, drew on over 1200 scientific studies in concluding that there was “no evidence that fracking can be practised in a manner that does not threaten human health”. While some scientists believe that the negative impacts of fracking can be mitigated, senior environmental scientists have continued to urge governments to invest in renewable sources of energy instead. Surely we should be investing and innovating towards sustainable and environmentally friendly options for energy long before we resort to finding new methods of causing potential environmental harm. 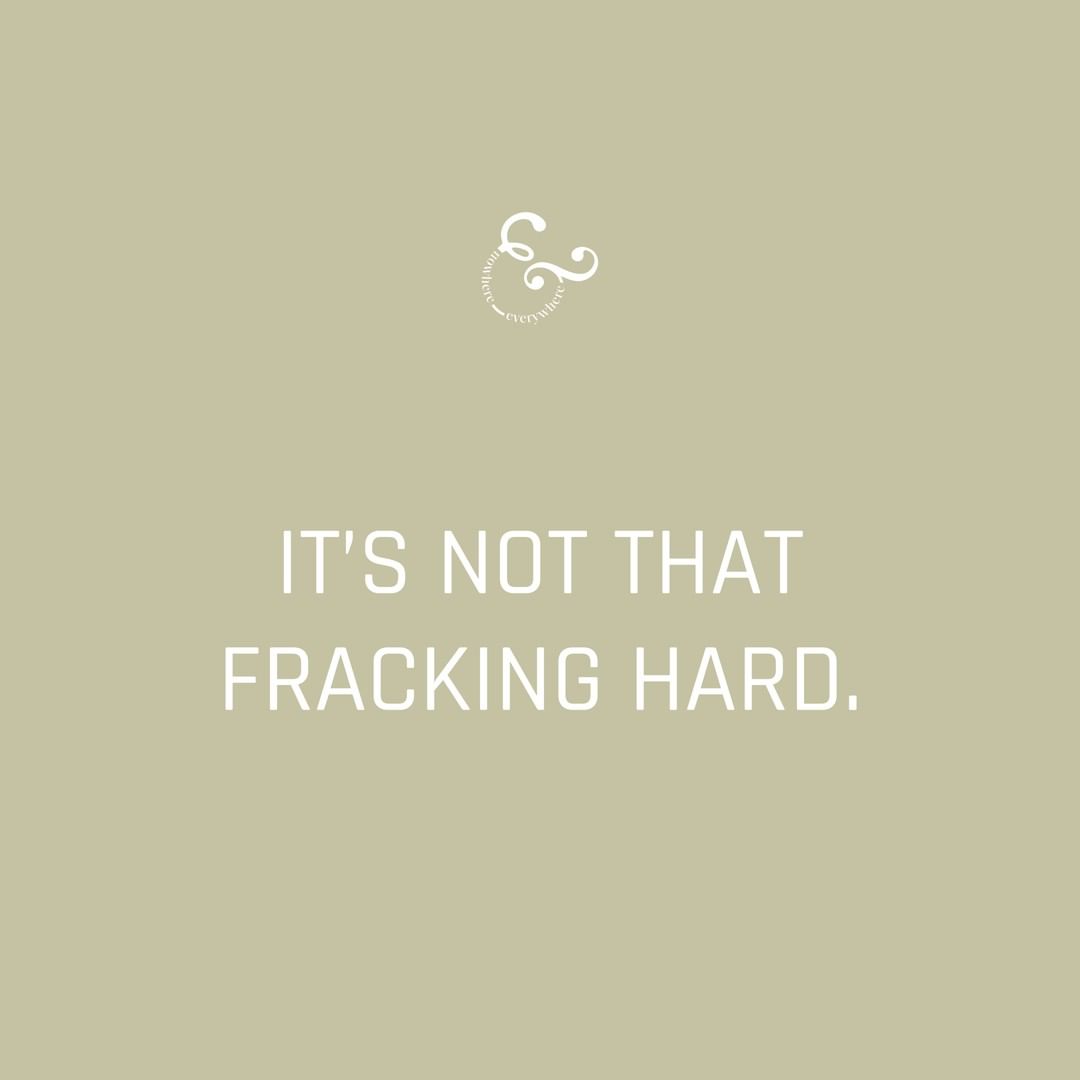