Greenhouse gas emissions from energy production rose strongly again last year, according to data from the International Energy Agency, with a young lot of coal-fired power plants in Asia accounting for a large portion of this increase. Energy demand grew at its fastest pace this decade, with a 2.3% increase globally. The problem with newer pants is that they have a much longer time period until their end of life is reached and, to even get close to sticking to 1.5 degrees rise we need current coal plants to close early whilst no new ones begin.⁠

Asia is now responsible for the majority of coal fired power generation, and the average age of power plants there is just 12 years. They have decades to go before reaching their planned end of production in about 30 to 50 years.
⁠
Coal use in power stations was a third of the increase in energy consumption. Gas and coal were responsible for nearly 70% of the growth in energy consumption. Demand for solar and wind power also increased, but it was by much less overall. 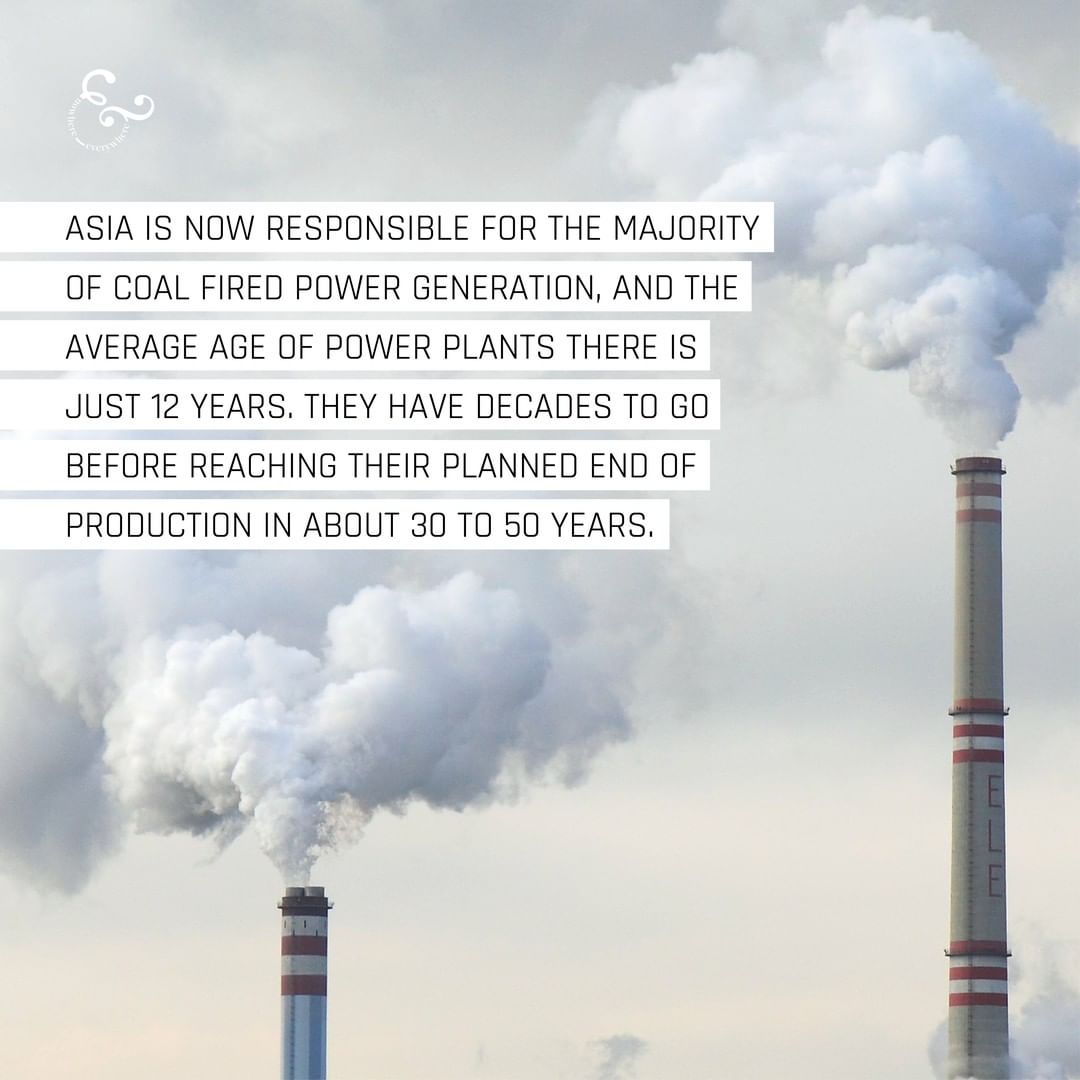