Groundwater Awareness Week and some facts about water - Nowhere & Everywhere

Life as we know it would be impossible without groundwater. Groundwater is the water that seeps into the earth and is stored in aquifers. It is the world’s most extracted natural resource, and it supports our ecosystems. Groundwater Awareness Week asks us to let others know the importance of groundwater so here are some facts you can share!⁠
⁠
💧 Only 1% of the water on Earth is consumable for us humans, 99% of which is groundwater. ⁠
⁠
💧Overpumping of groundwater is causing water tables to fall across northern China, India, Pakistan, Iran, the Middle East, Mexico, and west coast United States.⁠
⁠
💧Indonesia is having to move its capital because large parts of Jakarta are sinking mostly due to groundwater extraction.⁠
⁠
💧 New Orleans, Venice, Shanghai and Tehran are also having similar issues due to groundwater pumping.⁠
⁠
💧The US is the world’s third-largest irrigator (after China and India).⁠
⁠
💧The United States uses 349 billion gallons of freshwater every day. ⁠
⁠
💧 44% of the U.S. population depends on groundwater for its drinking water supply.⁠
⁠
💧 In the US, 53.5 billion gallons of groundwater are used for agricultural irrigation each day. In 1990 that number was 2.2 billion.⁠
⁠
💧 Groundwater is the world’s most extracted raw material with withdrawal rates in the estimated range of 259 trillion gallons per year. 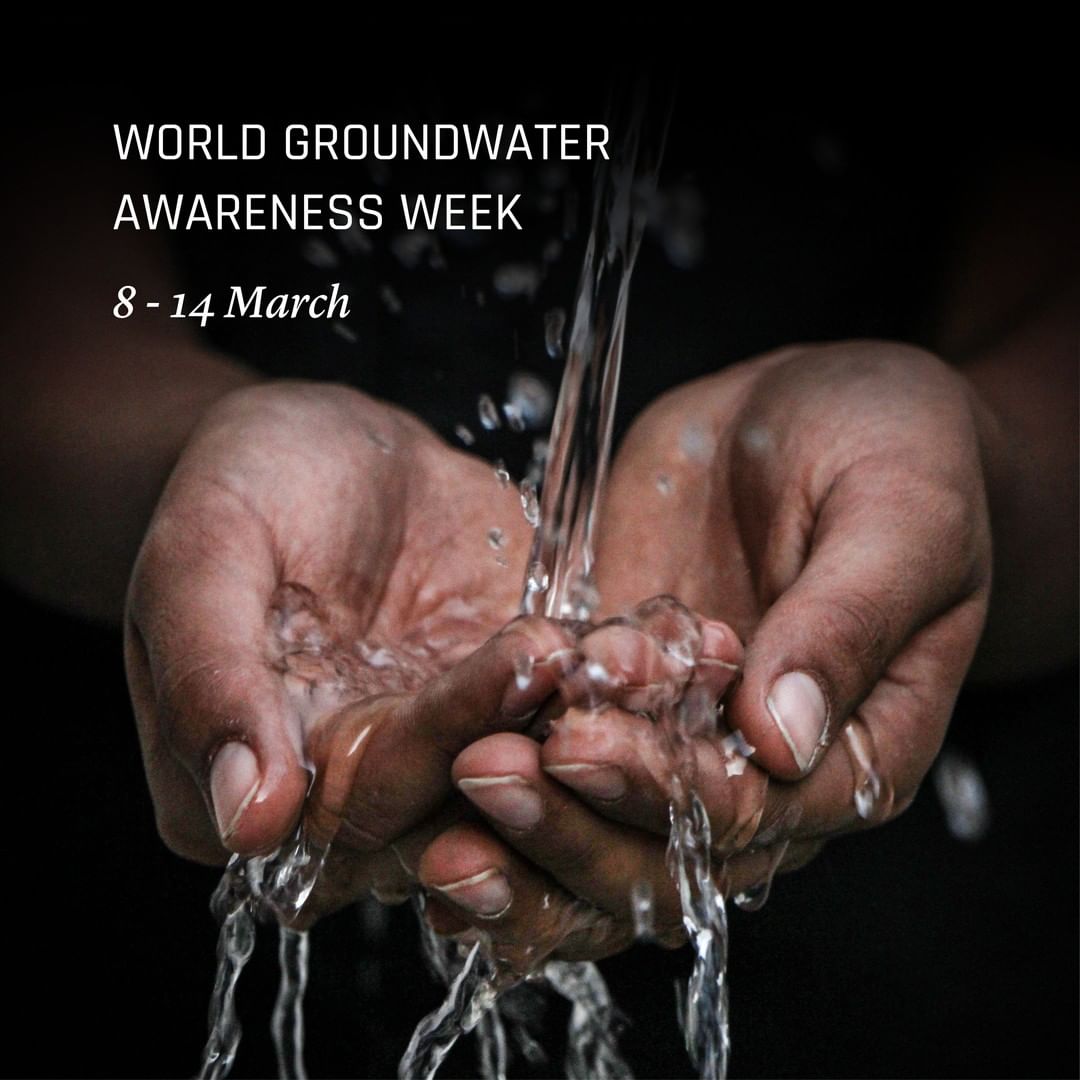