How long does it take to stop an oil spill? - Nowhere & Everywhere

“Everything that lives and breathes in the Gulf of Mexico travels back and forth through that zone – fish and the sea birds and the sea turtles and the dolphins.” – Jonathan Henderson. ⠀⁠
⠀⁠
So, how long does it take to stop an oil spill? Unfortunately there’s no funny punchline to answer that with. America’s longest offshore oil spill caused when a hurricane toppled a rig, has been leaking for more than 14 years.⁠
⁠
The Department of the Interior and the Coast Guard have been working with Taylor Energy to try to stop the leak for years, but it’s been a major engineering challenge. The wells were buried under hundreds of feet of mud in an underwater mudslide, which are common in this area where the Mississippi dumps into the Gulf. Recently, contractors were hired by the Coast Guard to drop a giant metal dome over the wells and collect the oil but Taylor Energy says this could just make it worse, so it’s suing the Coast Guard. ⁠
⁠
As we were ready to post this out, the NYT reported that new analysis and sonar technology showed the leak was actually releasing as much as 4,500 gallons a day (108 barrels a day), not 3 or 4 as Taylor Energy claims. It makes it pretty clear that as a world we cannot deal with the fallout of oil rigs gone wrong.⁠
⁠
Right now the administration is working to roll back a key offshore-drilling safety regulation that was put in place after the 2010 Deepwater Horizon explosion and wants to significantly expand off-shore drilling (they’ve been fighting hard to do so the past couple of years). 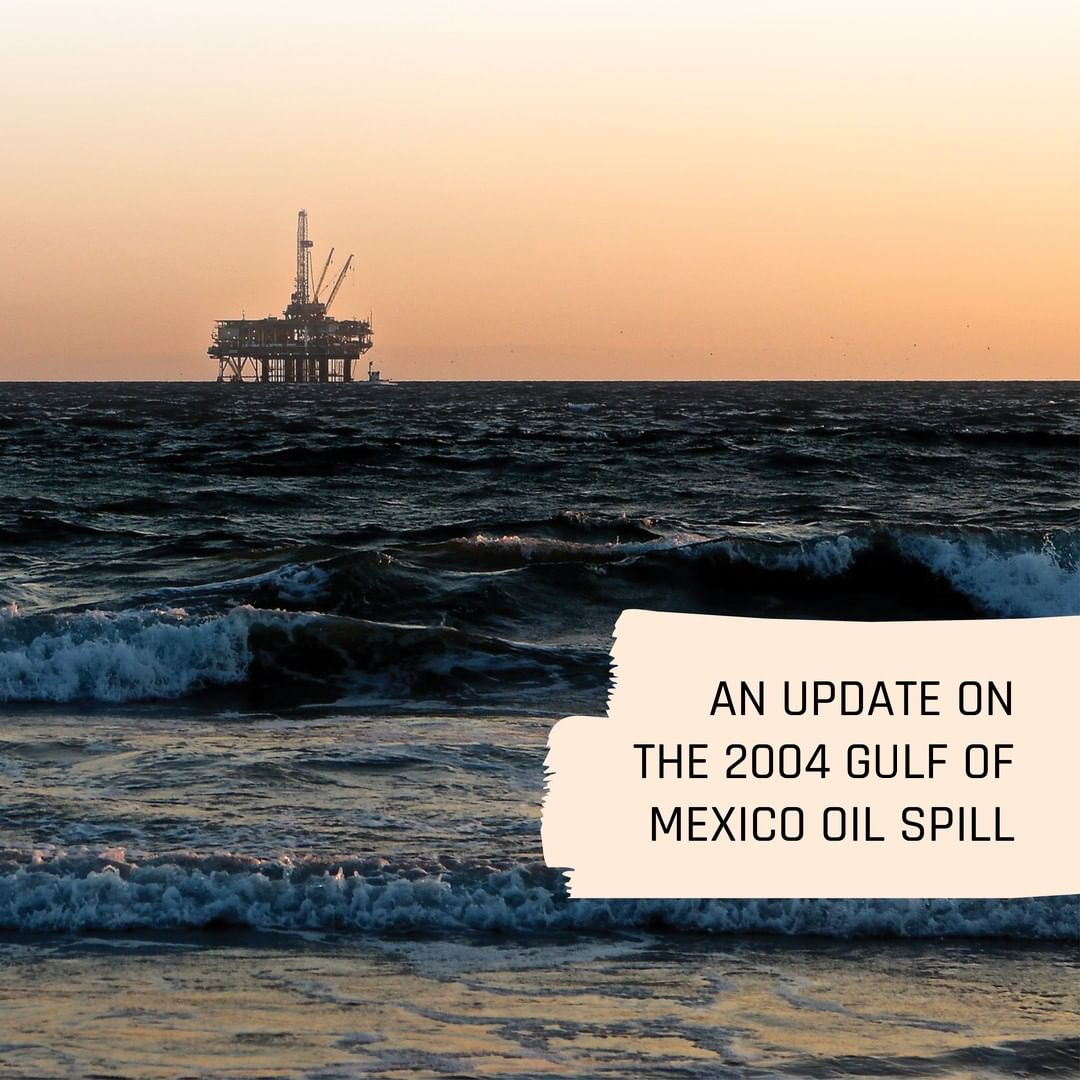