How much of emissions come from buildings? - Nowhere & Everywhere

Leading architects and engineers have called for a ban on glass skyscrapers to save energy in a climate crisis as these buildings are too difficult and expensive to cool. Glass-fronted buildings have become popular as they create an arresting view in a city skyline, let in lots of natural light and provide great views for those inside but the sunlight also brings heat and while air-conditioning has been considered the standard solution, that is becoming increasingly problematic. The International Energy Agency estimates that about 40% of global carbon dioxide emissions come from constructing, heating, cooling and demolishing buildings. Air conditioning is a growing proportion of this: energy used on cooling has doubled since 2000 and accounts for about 14% of all energy use now. In April the mayor of New York, Bill de Blasio, said he would ban all-glass buildings and force developers to retrofit existing buildings to make them more energy-efficient, although the “ban” was later clarified to mean excessive use of glass and steel. 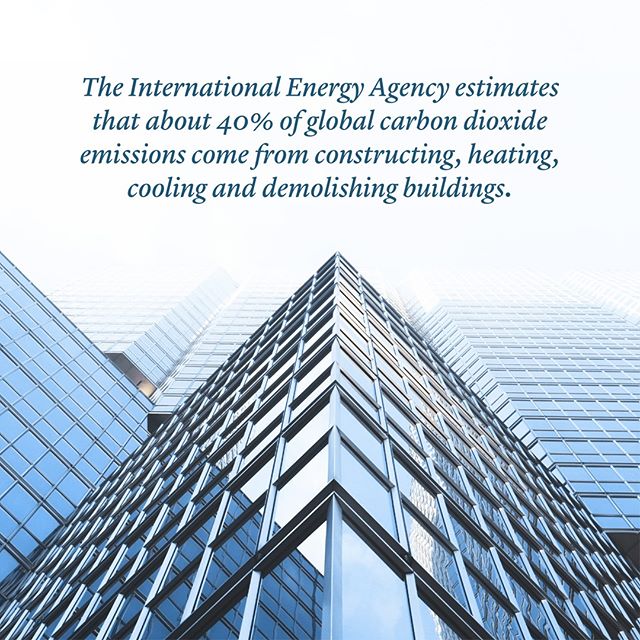