[QA] How much should I worry about climate change affecting me directly? - Nowhere & Everywhere

The simple reality is that people are already feeling the effects, whether they know it or not. Because of sea level rise, for instance, some 83,000 more residents of New York and New Jersey were flooded during Hurricane Sandy than would have been the case in a stable climate, scientists have calculated. Tens of thousands of people are already dying in heat waves made worse by global warming. The refugee flows that have destabilized politics around the world have been traced in part to climate change.

Of course, as with almost all other social problems, the less affluent will be hit first and hardest. Even if you’re extremely wealthy and not worried about yourself, millions are already suffering due to our system and our own part in it. That alone should make us act. Right now.

Read our comprehensive guide on the climate crisis and exactly what it will do (and already is) right here. 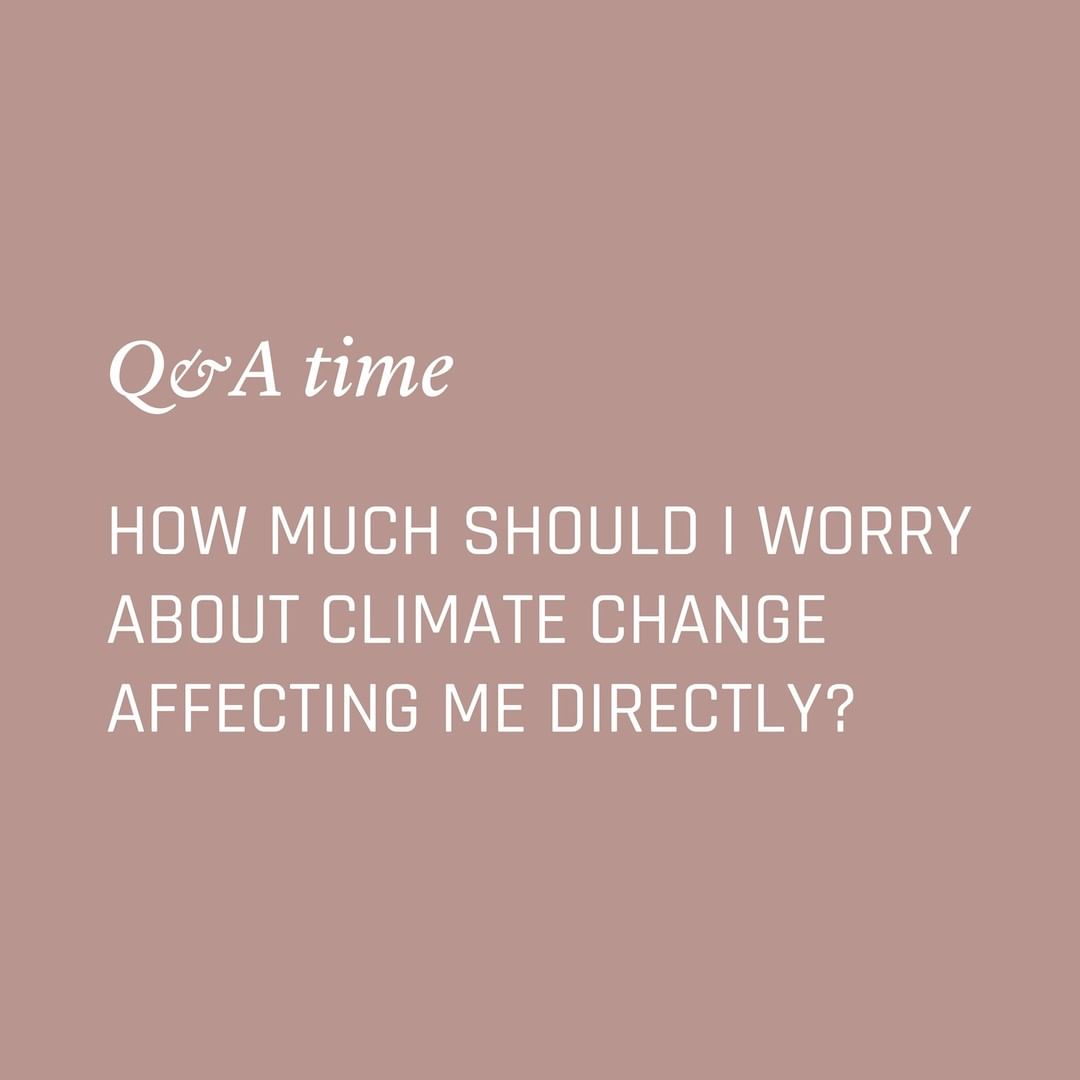