If the cement industry were a country, it would be the third largest emitter in the world - Nowhere & Everywhere

Did you know that cement is the source of about 8% of the world’s carbon dioxide (CO2) emissions, according to think tank Chatham House? If the cement industry were a country, it would be the third largest emitter in the world – behind China and the US. China used 50% more cement between 2011 and 2013 than the US did in the whole of the 20th century. ⁠
⁠
We like a good industrial look as much as anyone and know that cement is everywhere around us (literally, second only to water as the most consumed resource), but if you’re working with it, see if recycled is an option for you. There’s also bio-concrete which is made by microorganisms. Of course, other alternatives may be more viable too. Some buildings are now being made from cross-lamintated timber including the core.⁠
⁠
The industry has a long way too and as it’s full with a few huge players, it’s slow moving. It’s worth thinking about as you cast your eye around though. 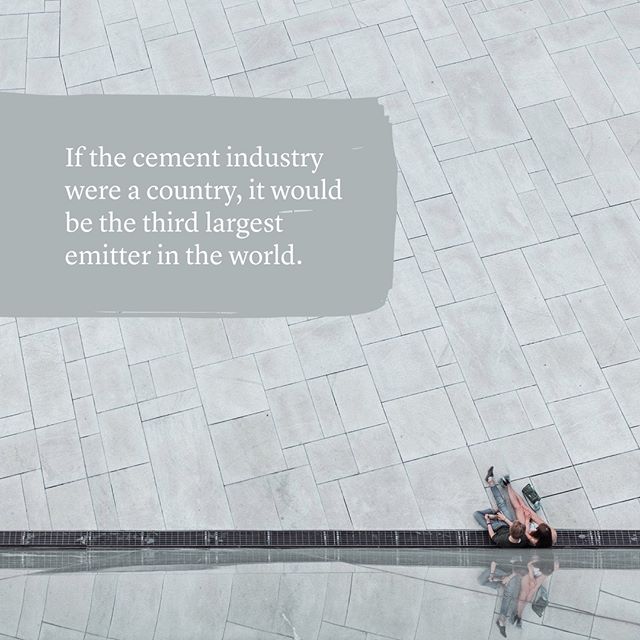