In 1903, seed catalogs offered American farmers a choice of 307 varieties of sweet corn. Today, just 12 of those varieties are still commercially available. A similar trend is visible in China, where more than 90% of native wheat varieties have been lost, and in Mexico, which has lost more than 80% of the varieties of maize that were once grown there.⁠
⁠
We’re letting foods we’ve eaten for thousands of years disappear from farmers fields, and from our plates. Saving them isn’t just about preserving what we once had for taste or cultural reasons. In the next 30 years, we’re going to need to learn how to feed way more people, on a much hotter planet, with generally less access to water in numerous growing areas (or extreme flooding in others). The more genetic varieties we lose, the harder it’ll be to adapt. ⁠
⁠
We already noticed what this is going to lead to. Our area that we work in Cambodia only had a 40% harvest this year due to both heat stress & drought (crops can react differently to either of these). We’re now starting to experiment with other options.⁠
⁠⁠
Source: Vox 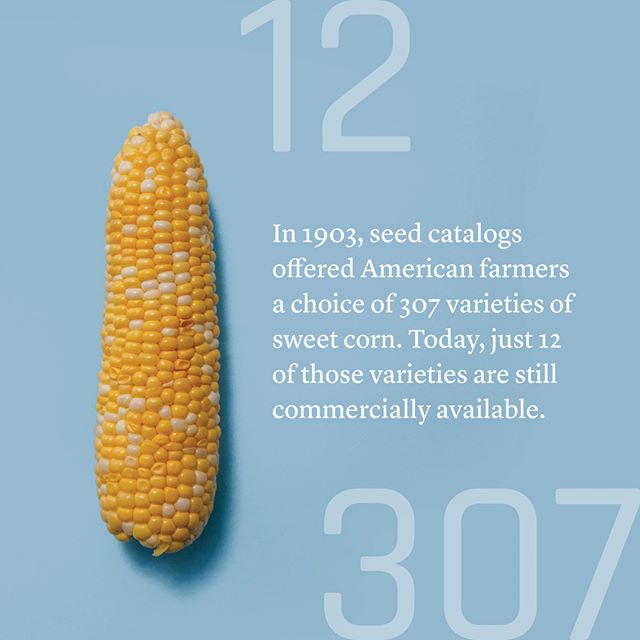