Scientists from around the world have joined together to identify the most important actions needed by Madagascar’s government to prevent species and habitats being lost there forever. Madagascar’s protected areas, some of the most important for biodiversity in the world, have suffered terribly in recent years from illegal mining, logging, and collection of threatened species for the pet trade. A group of scientists from Madagascar, the UK, Australia, the USA and Finland have published a paper recommending actions needed by the new government to turn around the significantdecline of biodiversity and get on a path of sustainable growth.

Professor Julia Jones of Bangor University, who led the study said “Madagascar is one of the poorest countries on the planet. More than 40% of children under five are stunted due to malnutrition, and the country has more people living in extreme poverty than almost anywhere else on Earth. Conservation therefore needs to contribute to, and not detract from, national efforts targeting economic development. It must not make situations worse for the rural poor who are so often marginalised in decision making.” The paper ‘The last chance for Madagascar’s biodiversity’ is published in Nature Sustainability. 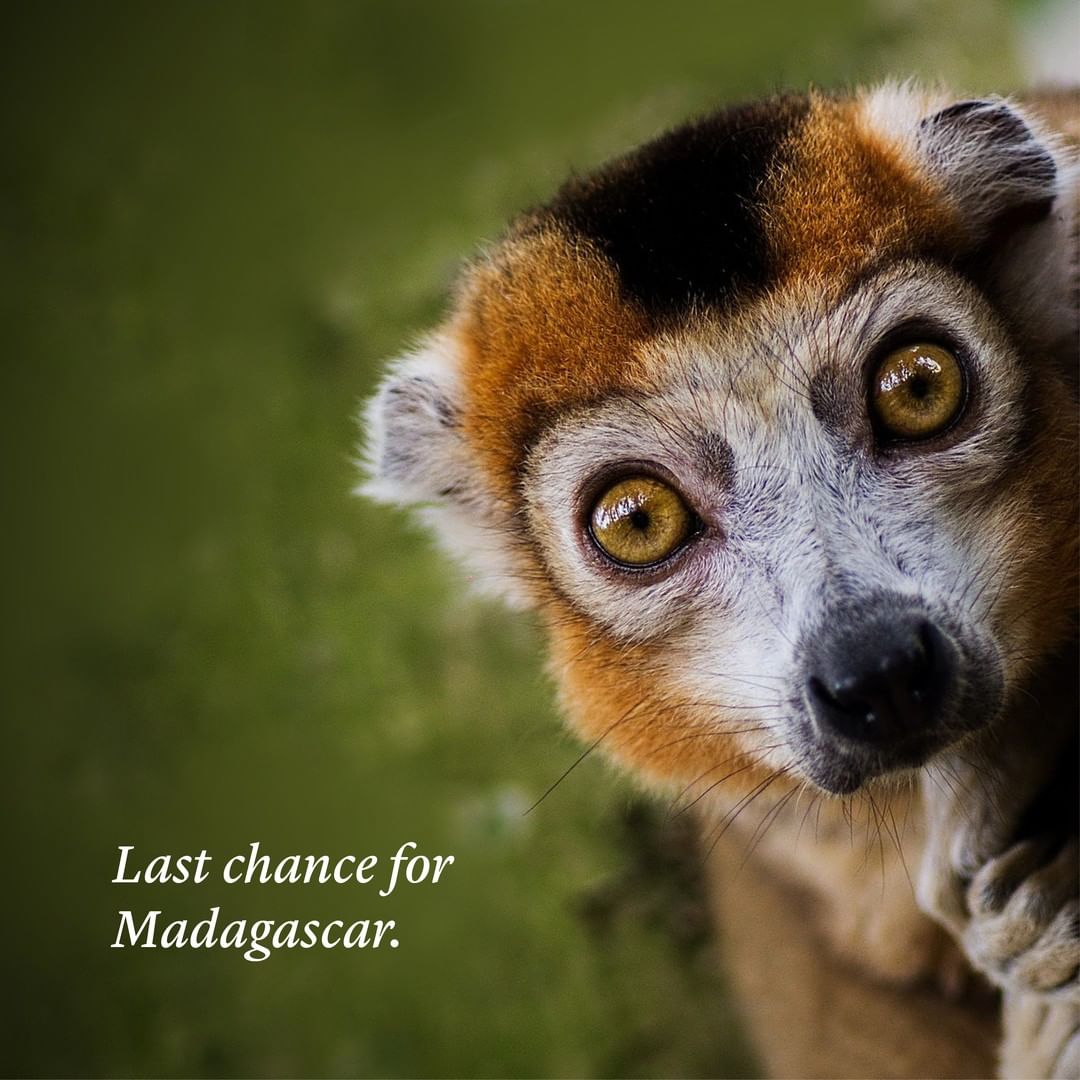