Look at what these students did with $400! - Nowhere & Everywhere

In 2013, starfish started dying by the millions along the Pacific Coast from Mexico to Alaska. They were succumbing to a wasting disease. One day, shortly after the epidemic began, Drew Harvell, a professor of ecology and evolutionary biology at Cornell University who had been sounding the alarm about the disease, received a cheque in the mail from a group of school children in Arkansas.⁣
⁣
“These kids were so upset about the idea of starfish disappearing from the oceans that they went out and they did this fund-raiser and raised 400 bucks for us to help in our research. I never asked them to do this. They just did it.” Dr. Harvell said.⁣
⁣
Dr. Harvell matched it with her own money, and a donor kicked in quite a bit more. “That was what funded some of our early surveys,” she said. “These kids, who none of them had been to the Pacific Ocean, but they just needed to know those stars were there.”⁣
⁣
One of the ultimate results of the children’s donation, a paper that sheds some light on the decline of the starfish, was recently published – the main suspect: our warming oceans. There are things we can do to help marine life, Dr. Harvell said. We can replant seagrass beds and protect mangroves, for instance. But, ultimately, we need to stop climate change.⁣
⁣
All that from a group of kids taking action! ⁣
⁣
Source: The New York Times 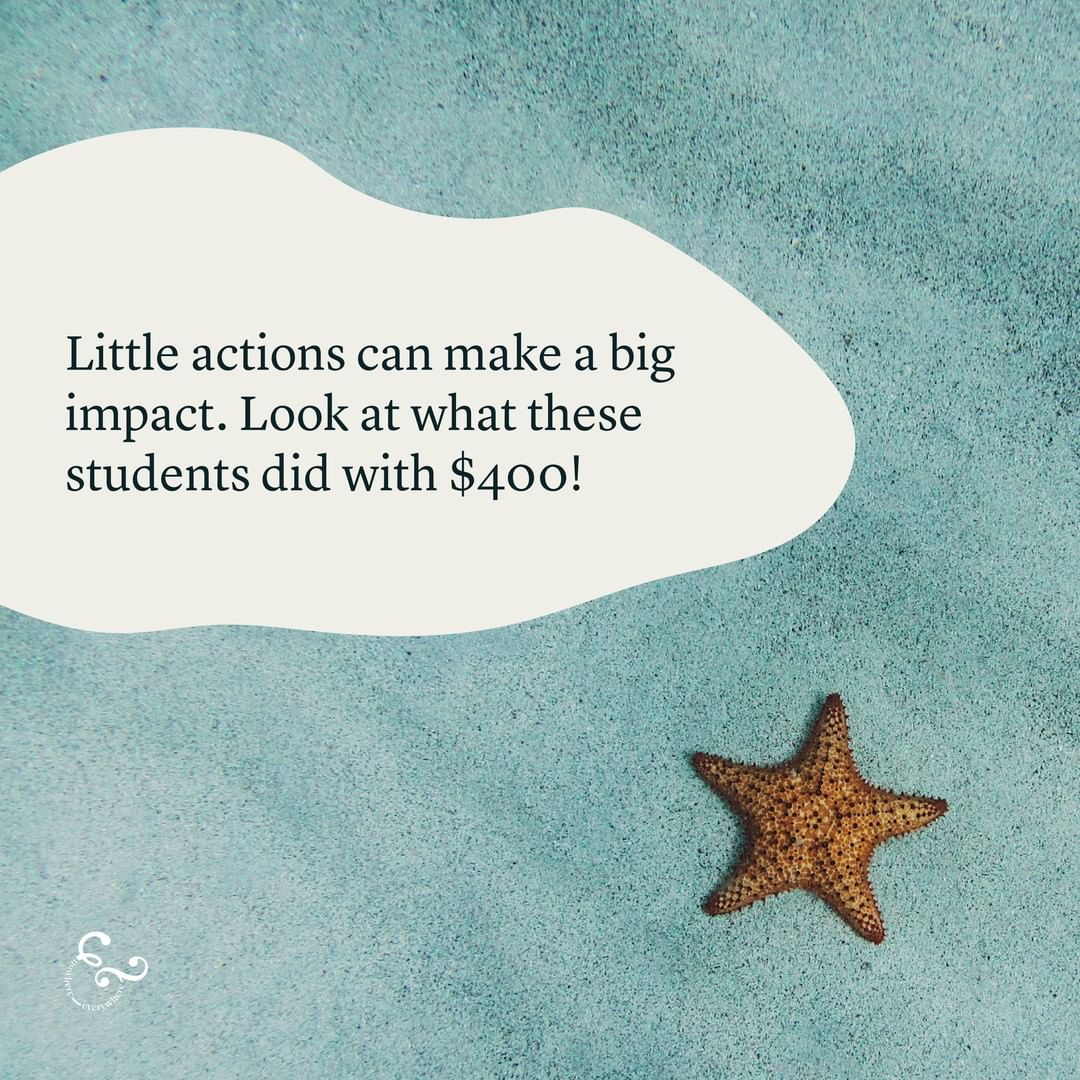