Technologists often say technology isn’t what caused the problem, humans did and technology can fix it. The first bit is a bit like saying it’s not guns that kill, but humans. Sure. But it is guns. Humans made them and without them killing was not so easy, so quick to access.⁠
⁠
The latter is always frustrating. There are very little ecosystem changes & interventions we have introduced in our world that have not had negative – and often disastrous – consequences. It’s odd to think we would suddenly go against that trend and get it right when we have no track record of this.⁠
⁠
Tech has done a lot for us. We’re thankful for a lot. But a combination of humans, tech & capitalism has also done it pretty awfully. 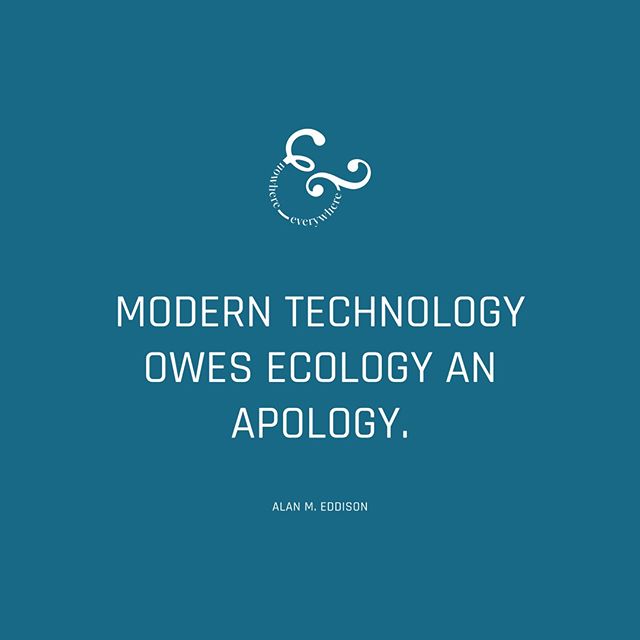