According to a new major study of Australia’s threatened flora – more than 50 Australian plant species are under threat of extinction within the next decade. Just 12 of the most at-risk species were found to be listed as “critically endangered” under national environment laws and 13 had no national threatened listing at all. Seeing this makes us wonder what it’s like in every country across the world.⠀
⠀
The study says that “this points to a clear need for re-evaluation and standardisation of current lists, and consistent application of IUCN listing guidelines”.⠀
⠀
The major threats to most species include further habitat destruction and development, disease and – particularly for species with only small remnant populations remaining – incursion from weeds. 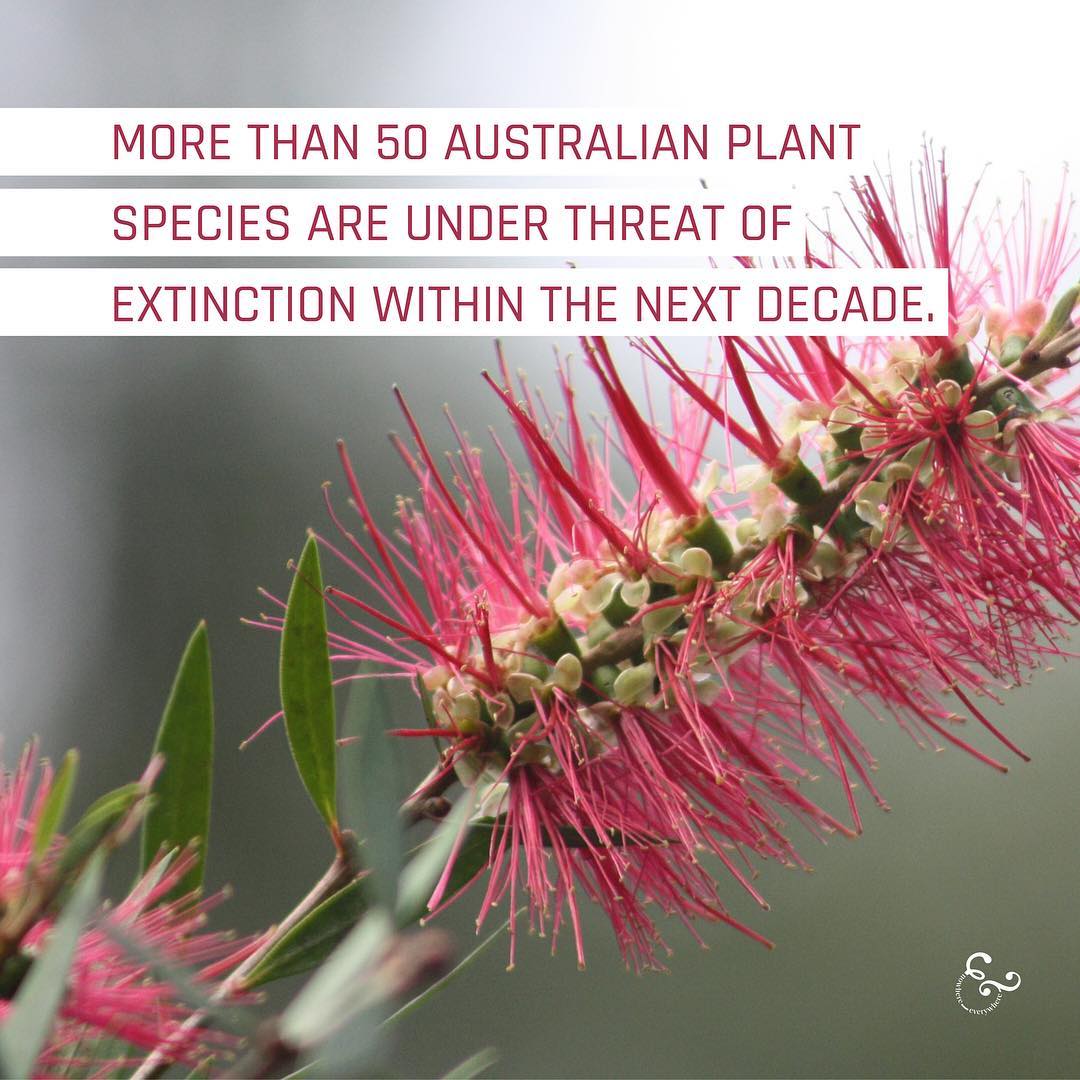