Our action is forcing others to act - Nowhere & Everywhere

Please don’t tear your eyes away. We know it’s difficult. We know this is a messed up system we’re all living in. We know many of us don’t want to think about the impacts our own lives are having on others…but there is an impact. We’ve seen it ourselves in Cambodia. We’ve heard it in the stories from friends. We read it in the news like a horror story.⁠
⁠
Our status-quo, our constant consumption in industrialized nations, and our inability in governments, and as collective societies to act on the crisis we’re in, is instead forcing others to act. It’s forcing others to leave their homes and head into dangerous territory. It’s forcing parents to eat only one meal every two days, so their kids can have one each day. It’s forcing such severe water restrictions on some that people end up in fits of dehydration. It’s forcing schools to close down because it’s impossible in the heat without fans and water, whilst the kids in our lives can still go. It’s forcing families into brick kilns, bonded forever in intergenerational debt. It’s forcing families into the seas and borders of countries that have contributed most to the crisis, who care the very least. ⁠
⁠
Whilst life may feel unchanged for now, our inaction on climate change and biodiversity loss is already imperiling millions of others and forcing them to act. This is part of what the climate justice movement is about.⁠
⁠
Our collective action now is to do what we can in our own lives and create incredible governmental pressure. That means getting to know each and every one of your local senators & councilors. Attending every town hall. Asking pointed questions. Sending emails with required commitments. Making calls. Getting your neighbors involved. Talking to everyone you can and appealing to different angles. Checking in on people. Voting in every election and seat that comes up. It means asking every candidate that releases a climate plan to stake out a position on climate justice and be answerable to it, and getting politicians to make plans for compassionately taking in millions of people (which we are certainly on track for with estimates of 250 million to 1 billion between 2050 and 2100). ⁠ 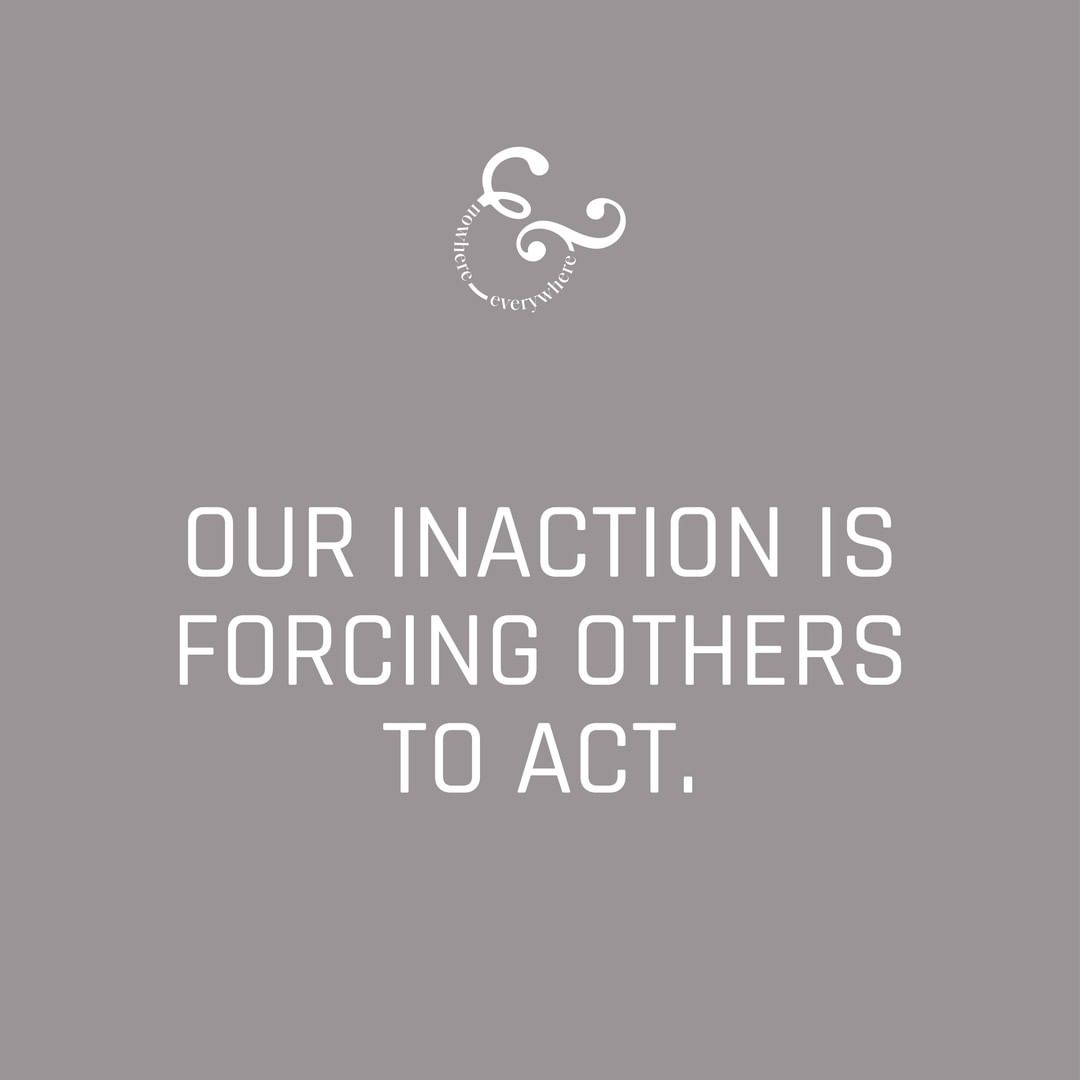