Some nuance in population - Nowhere & Everywhere

Talking about population has become an insanely emotional + political topic in recent years on both sides of the spectrum. We’re nearly headed to a point where we can’t reasonably and calmly talk about it without expecting huge blowback no matter what you say even when it’s entirely factual. That’s not at all helpful. In intnl development we’ve been working on family planning and women’s reproductive rights for a long time. Though plenty on the conservative side of politics will lambast you for this, it’s a human rights issue (and works with local sensitivities on education, culture, religion, gender equity, power imbalance, policy and health care). Our population issue is first and foremost a consumption issue.

People in high-income countries consume far more on average than people who aren’t. Within countries there are of course huge disparities in this distribution too (see also our skyrocketing inequality levels). It means that a child of someone in a city such as London, New York or Sydney will consume far, far more than a child of someone in Kigali (Rwanda) or Vientiane (Laos), so if we were going to remove the human element from life and leave it as calculations, one child in the UK has a massively higher impact than say ten children in Ecuador. It’s actually probably far worse than this. That’s the real population problem. The annual carbon emissions alone of one Briton is equal to the CO2 produced by over 200 Burundians. That doesn’t include every other impact. Welcome to the next door of Ethics

We need to bring millions of people out of poverty but if everyone lived like people in the USA, UAE or Australia (biggest per-capita footprints in the world) we would be well and truly stuffed without major, technological transformation to seperate much of our existence from nature. The argument that we lift millions up, and conversely reduce consumption in wealthy countries therefore has a lot of merit. We all see the impact a growing population with excess demands has. Our population causes other species to die. This isn’t our fault, we’re born into this system now, but we do need to consider how we will sustainably grow. Got some thoughts? Keep it kind! 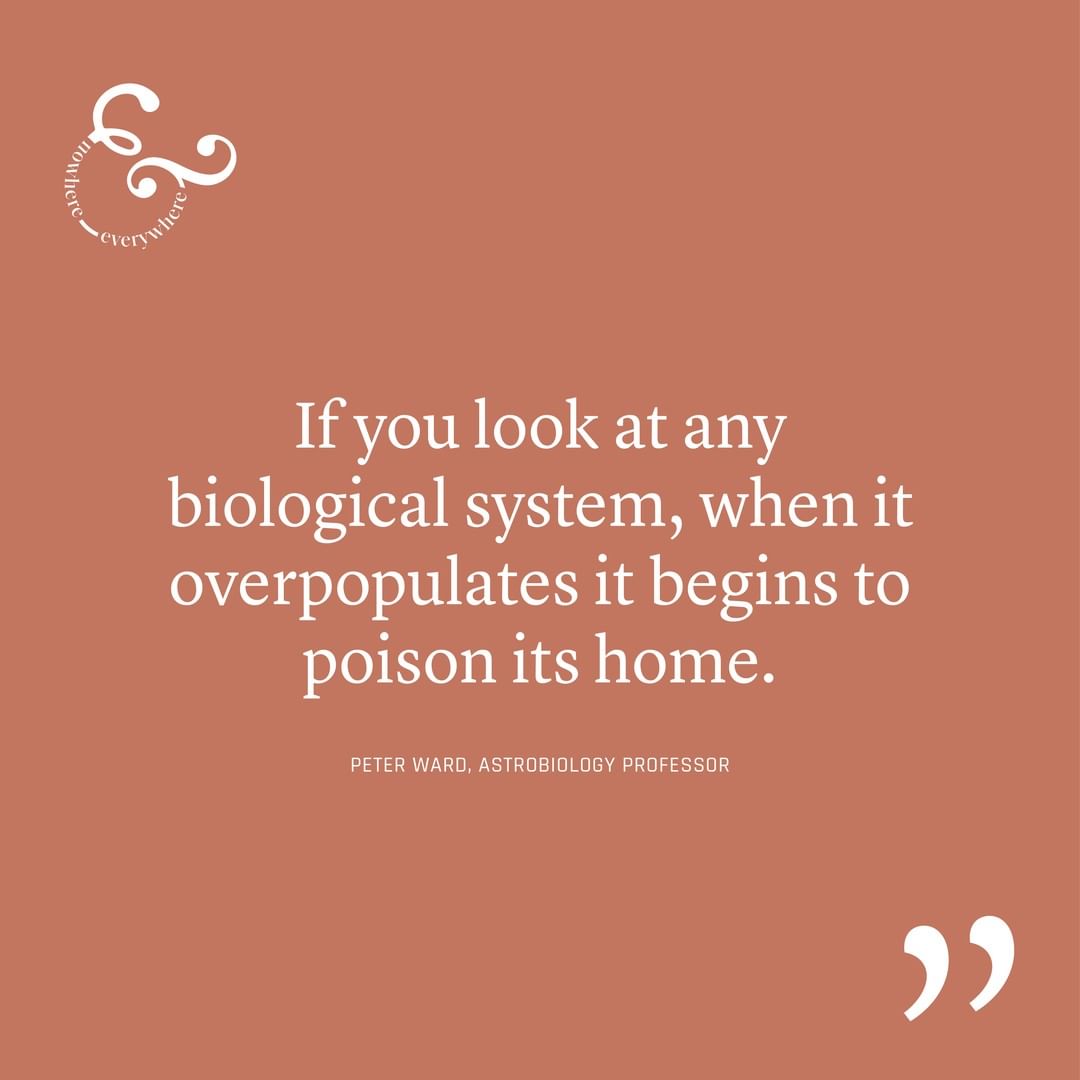