Southern Right Whales have come back from the brink of extinction after extreme hunting (that why they were called the Right Whale – the “right” amount of oil and balleen). They’re still considered endangered as their numbers are still low (about 10,000 across the globe now from an original population of over 100,000) and they’re only having one calf on average every 5 years. In Australia where there were previously 55 – 70,000 of these beautiful animals, there are only 3,500 left now. These beautiful whales and their home needs protection to ensure that this species remains for future generations. 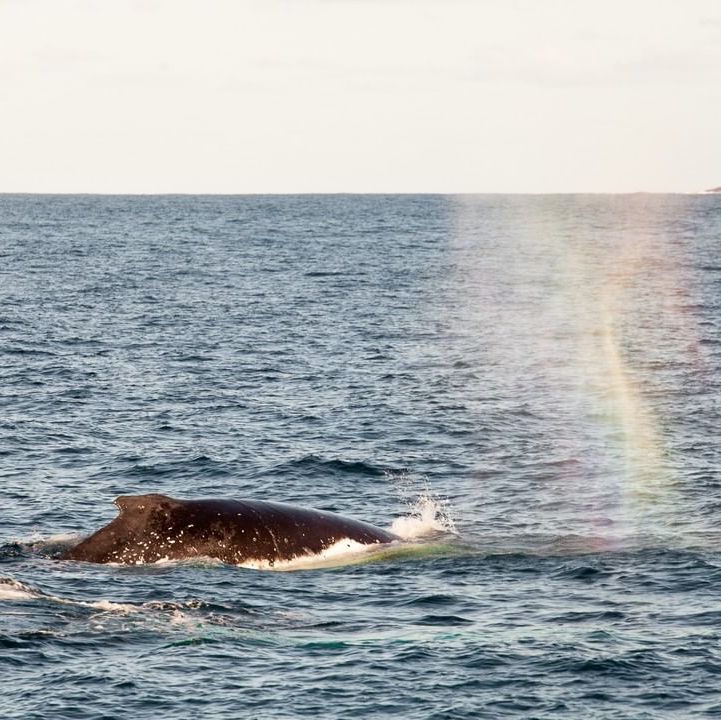