There are an estimated 370 million Indigenous people in the world, living across 90 countries - Nowhere & Everywhere

There are an estimated 370 million Indigenous people in the world, living across 90 countries and representing 5,000 different cultures. Indigenous peoples are inheritors and practitioners of unique cultures and ways of relating to people and the environment. Indigenous peoples have retained their own social, cultural, economic and political characteristics, work more sustainably with the environment and in many places protect their own regions entirely from societies that occupy those same countries (often colonized or on stolen lands). In 2018 at least 164 Indigenous people were killed defending their environment. Today’s observance is dedicated to Indigenous Peoples’ Languages as part of the International Year of Indigenous Languages.⁠
⁠
Like most physical things in our world today, despite their immense value, languages around the world continue to disappear. Indigenous languages, in particular, are a significant factor in a wide range of other issues, notably education, scientific and technological development, biosphere and the environment, freedom of expression, employment and social inclusion. It is estimated that, every 2 weeks, an Indigenous language disappears, placing at risk many Indigenous cultures and knowledge systems. We’ve seen a few apps floating around these days to preserve languages and knowledge and are really happy to see more initiatives like this, radio programs and local lessons to ensure we preserve these incredible languages. ⁠
⁠ 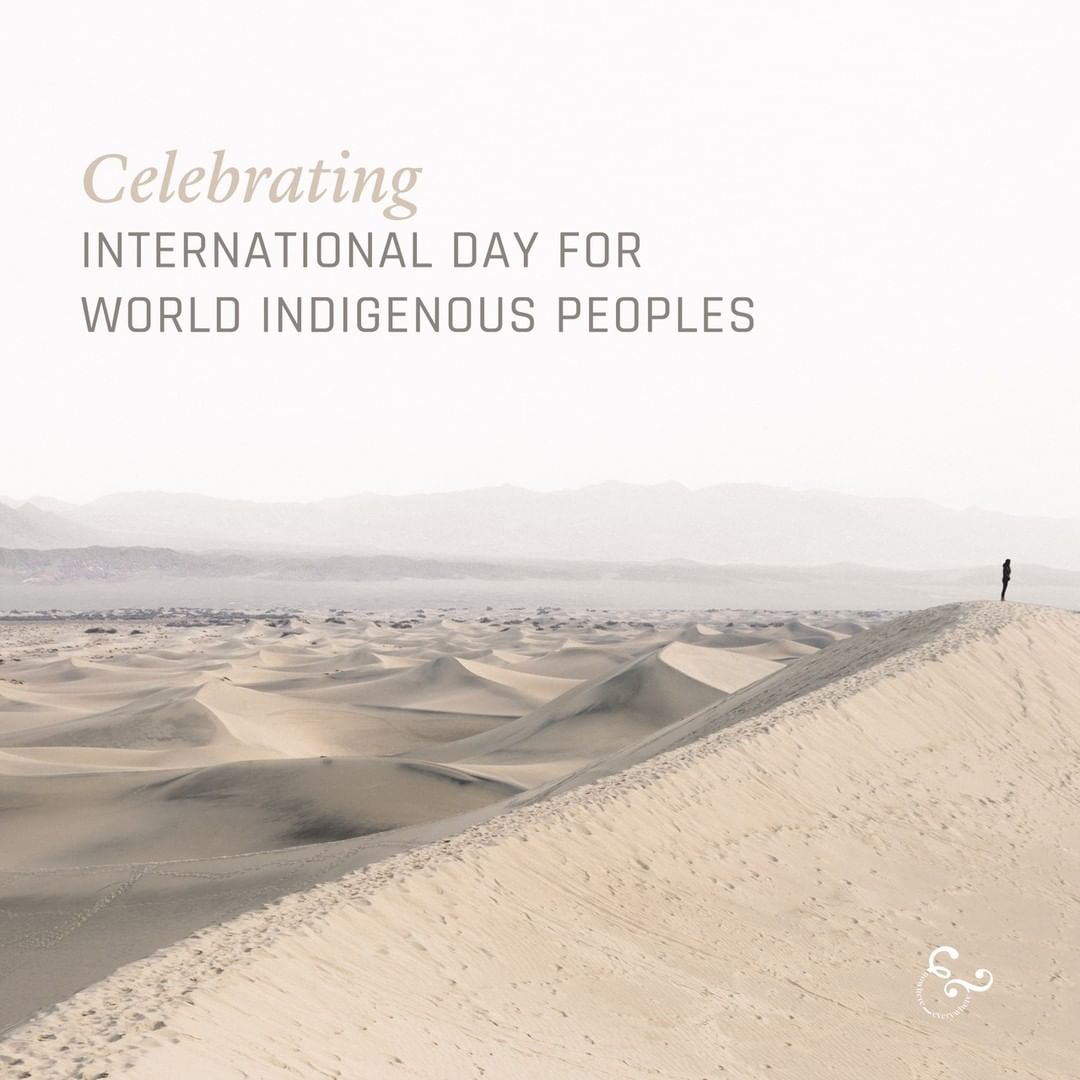