Plant Thursday! Laying in wait for unsuspecting prey, these are the jaws of the Venus Flytrap (Dionaea muscipula). The two lobes of the snapping trap are capable of extremely rapid movement, closing in under a second when stimulated by the movement of insects on the inside surface, and once entrapped insects are subjected to a grizzly death as they are crushed and the trap begins secreting digestive fluids. Probably the most iconic and well-known of the carnivorous plants, the Venus Flytrap is also one of the rarest.

The species is native to only a small area in the Carolinas of the southeastern United States, and has declined significantly in the last century as suitable habitat has been lost or drained for development. In recent years the poaching of plants for illegal sale has become a serious issue, despite the fact that millions of Venus flytraps are propagated sustainably in nurseries around the world each year.

The poaching of Venus Flytraps has been made a felony offence in the United States, and it is hoped that this move, combined with habitat protection and continuing education about this incredible species, the species will survive to continue thrilling future generations. 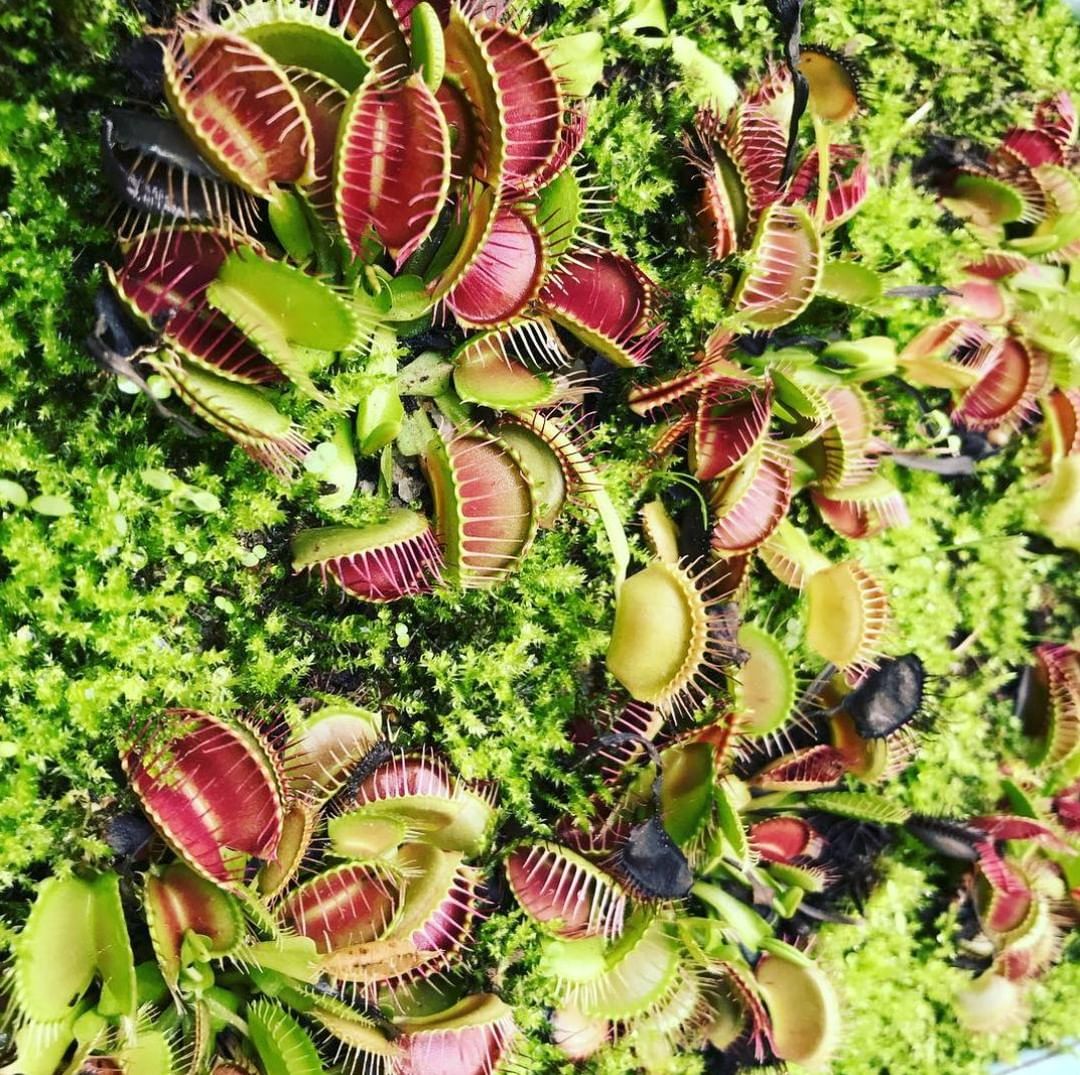