Scientists have identified a new species of tree that is thought to have become extinct before it was even named. The tree, which has now been called Vepris bali, is believed to have been unique to a forest reserve in West Africa, but forest clearing and agricultural development have wiped it out. Come on humans, we need to do better.
We are obviously big fans of trees around here. The Dragon Blood Tree is particularly cool. Got a favorite? (The initial incomplete specimen discovery dates back to 1951 with a concerted hunt for the tree since 2000. Its actually quite interesting if you read up on it. Always in awe of the work that exists in this world!) 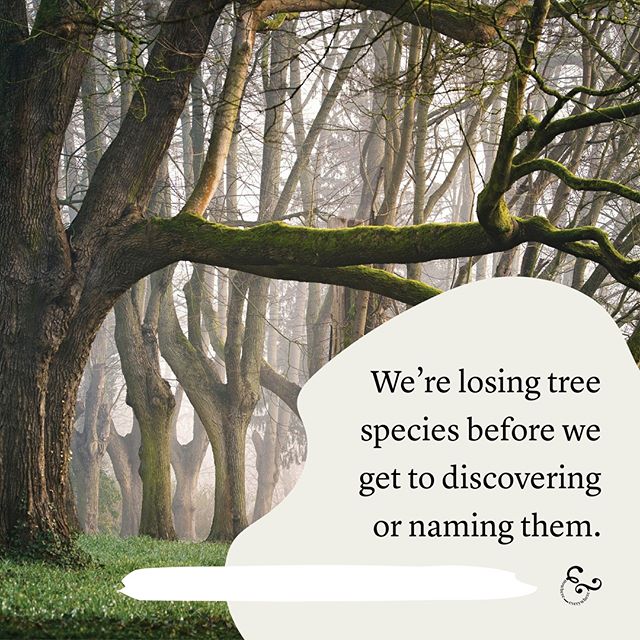