The term “functionally extinct” can refer to a species whose population has declined to the point where it can no longer play a significant role in their ecosystem or describe a population that is no longer viable such as where there are no individuals left to reproduce. Functionally extinct can also refer to a small population that, although still breeding, is suffering from inbreeding that can threaten its future viability. 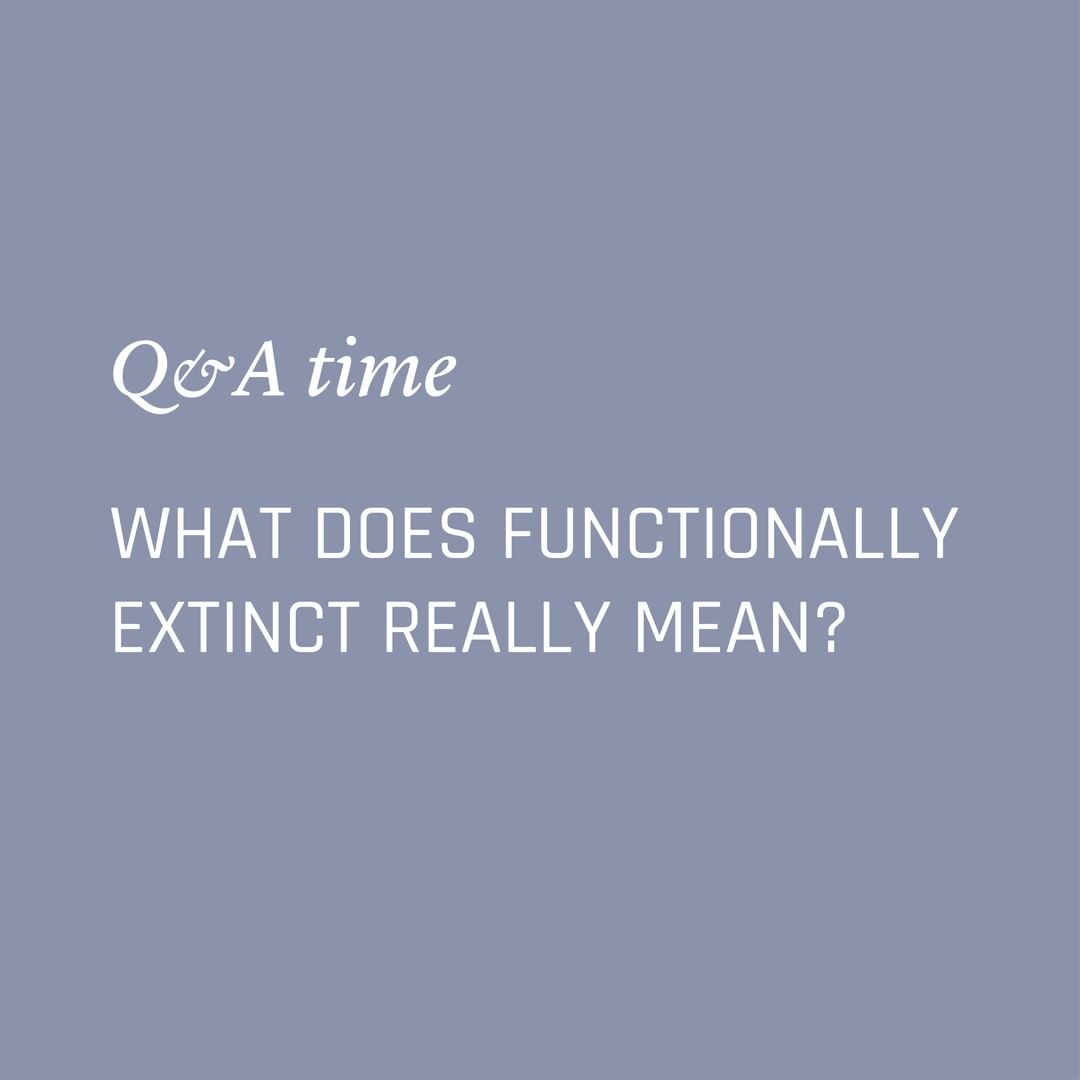