[QA] What is a feedback loop and how does it impact climate change? - Nowhere & Everywhere

A feedback loop in the context of climate change is the equivalent of a vicious cycle – something that accelerates or decelerates the change in the initial event. A positive feedback would accelerate a temperature rise by amplifying the initial warming (such as melting ice and emissions from permafrost), whereas a negative feedback decelerates it. These feedback loops are extremely complex, particularly when considered as part of the global climate system and we’re only just starting to grasp some of them (more worrying are all the ones we’re not conceiving of right now).⁠
⁠
Greenland seems to be well into a feedback loop. As the ice melts, there’s more water which reflects much less radiation than snow which leads to more heat which melts more ice. As permafrost thaws, soil and soot is exposed creating a darkening of the surface which absorbs more heat. In turn, it gets warmer, more methane is released, more ice becomes unfrozen and on and on. Once Arctic ice melts in large quantities, it might shift ocean patterns in the Gulf Stream, creating a slowing of the conveyer belt in the Atlantic (this slowing has already been happening) which then has its own impact on our ecosystems and climate (it’s responsible for helping to regulate weather patterns in Europe and the world).⁠
⁠
We’re largely going to be experiencing positive feedback loops; they’ve already begun. It’s a snowball effect. Ultimately, feedback loops ensure that the worse climate change gets, the even worse it gets. 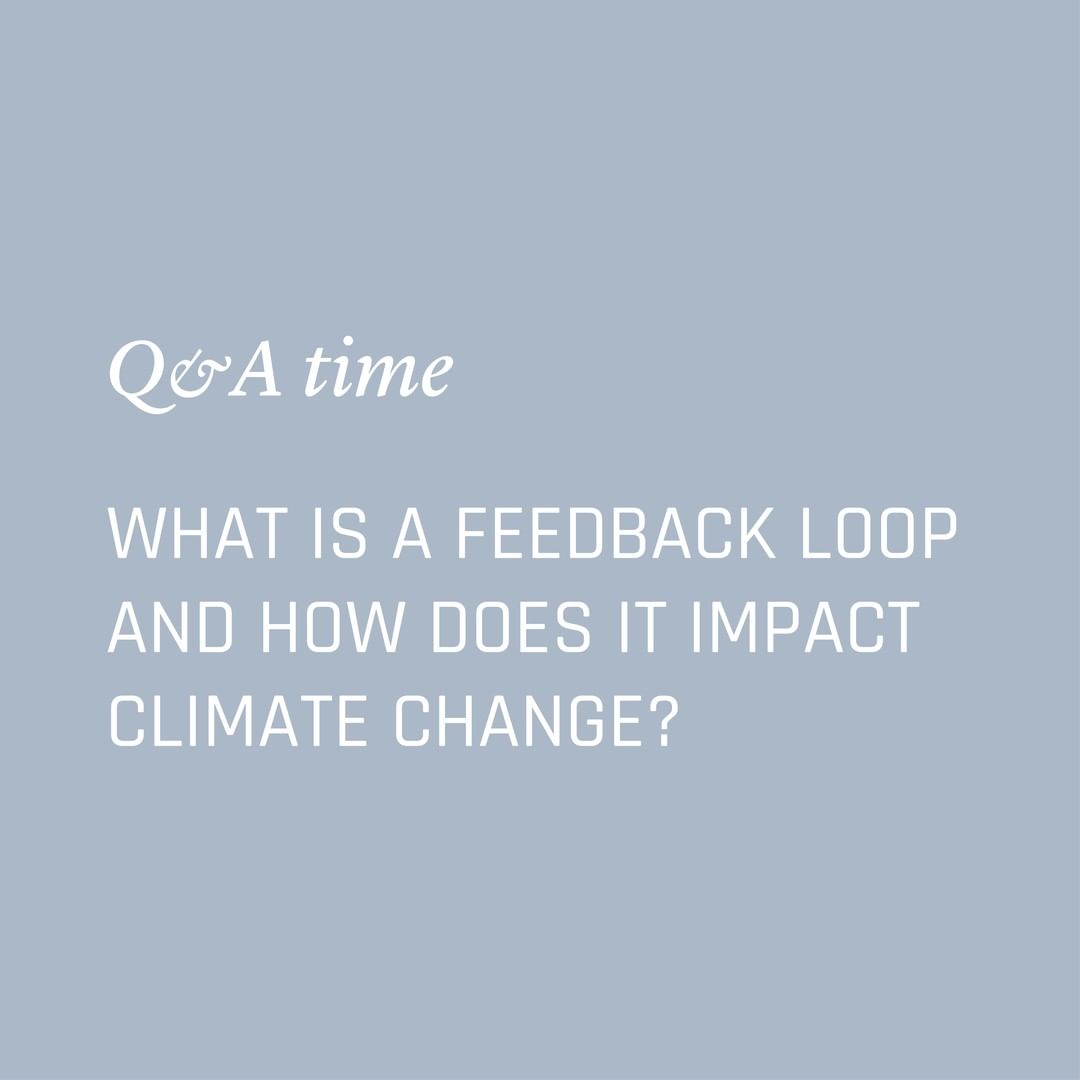