What is community based natural resource management? - Nowhere & Everywhere

Communities living with wildlife are asking for a new deal for conservation—one that places them as the guardians of the natural resources at their door step and allows them to reap the benefits (makes sense!).⁠
⁠
In a declaration presented to Heads of State, the private sector and international organizations at the African Wildlife Economy Summit last year saw 40 community groups from 12 African countries asked for a new agreement that respects their right of ownership and management for the natural resources that drive the continent’s wildlife economy. ⁠
⁠
People who live alongside wildlife have long resented their exclusion from the decision-making around conservation, despite being the ones that experience living with wild animals every day. As the continent’s population expands, protected parks that do not benefit the people living next to them are becoming a target of debate. ⁠
⁠
Namibia is one of the best examples of community-based natural resource management. Communal land conservancies now cover more than 14% of the country, involve over 200,000 people, and generate US$2.5 million every year, according to the International Institute for Environment and Development. In the process, the countries main wildlife resources have recovered while poaching and other illegal activities have decreased.⁠
⁠
P.S. Lis travelled around Namibia and it became one of her top 5 countries on this planet. There is an unbelievable variety of landscapes, plants and animals here.⁠
⁠
Source: UNEP 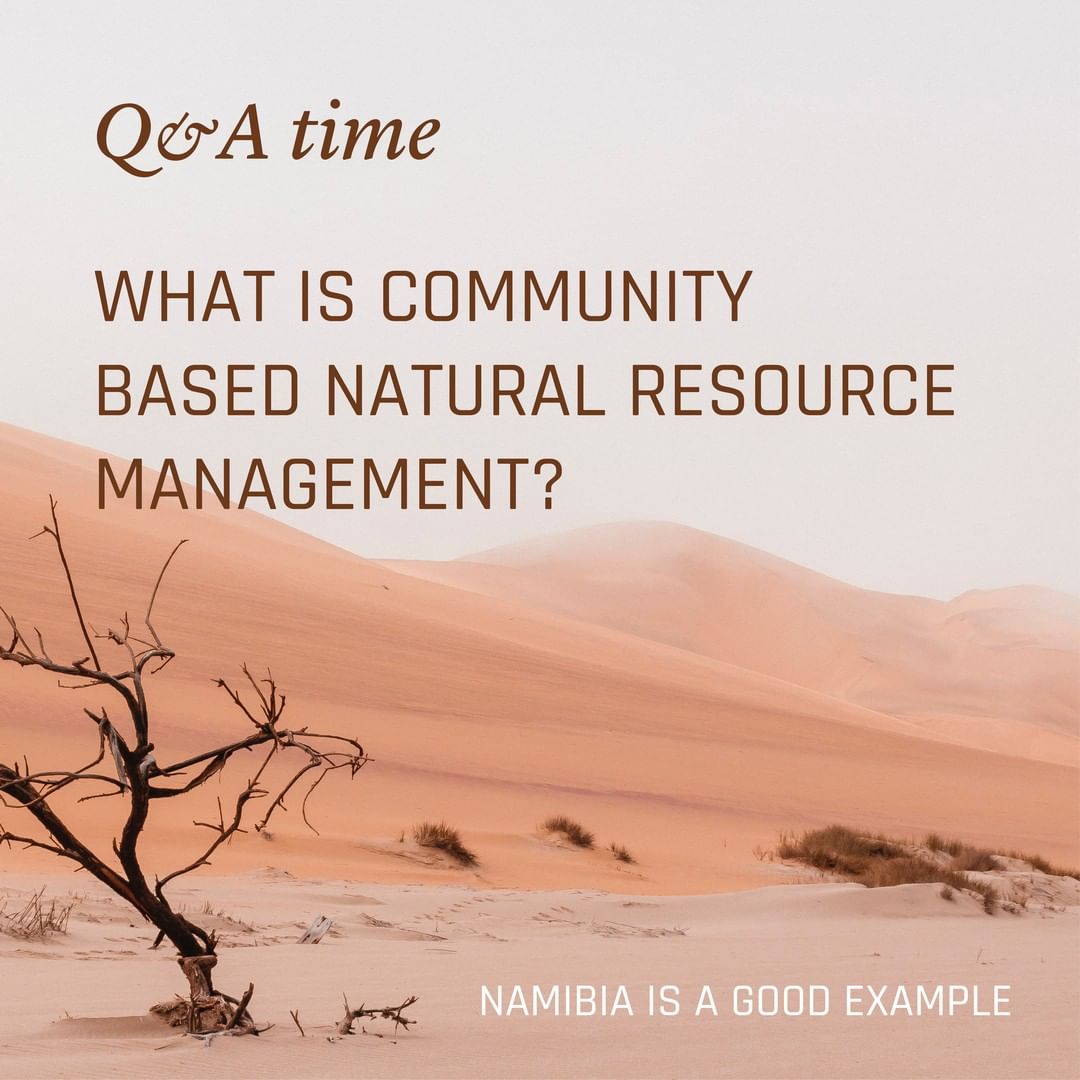