Where do we go from capitalism? - Nowhere & Everywhere

Part one of the series is up – we’re easing in! Questions or thoughts? Would love to hear them!⁠
⁠
What’s the point here I often find myself asking in yet another booming city? That we all capitalize ourselves into the vision of the western dream? Who dreamed up that dream? ⁠
⁠
On top of destruction in the name of profit, capitalism also exacerbates many of the underlying conditions that create degraded environments too. Poverty isn’t an incident of capitalism, it’s a consequence of it. Capitalism without poverty doesn’t work. Income inequality is an effect of capitalism. And income inequality is also structural racism. It is also a backbone of systemic sexism. All of these issues exacerbate our environmental problems. It’s no coincidence that communities of color, lower-economic countries and womxn face the largest burden of pollution, climate change and environmental destruction.⁠
⁠
We’ve been denied the right and the capacity to imagine what the world might be like after capitalism. That’s why most of us can rather imagine the end of the world rather than the end of capitalism. ⁠
– Raj Patel⁠
⁠
Read the article here. 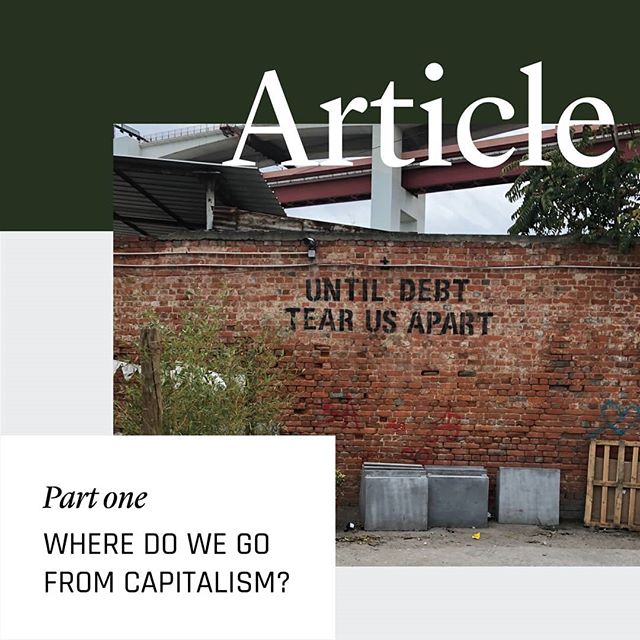