1/ In Australia, nearly 50 nationally threatened animal and plant species are believed to have had at least 80% of the area in which they live affected by bushfire, a federal environment department analysis has found. Another 65 have had more than half their area in the fire zone. Scientists have warned some affected species could be pushed to extinction. In related news, Australia’s iconic platypus is on the brink of extinction. Platypuses have been found dead in dried up creeks in NSW due to drought and human activity such as damming and water harvesting, threats from feral species in national parks, and the impacts of livestock. Platypus are a Gondwanan dinosaur species — they are monotremes, egg-laying mammals, some of the oldest lineages of mammals on earth. (The Guardian / Independent /  ABC)

2/ Scientists had expected to find a dramatic reduction in levels of the hydrofluorocarbon HFC-23 a (potent greenhouse gas) in the atmosphere after India and China, two of the main sources, reported in 2017 that they had almost completely eliminated emissions. But a paper published in the journal Nature Communications says that by 2018 concentrations of the gas – used in fridges, inhalers and air conditioners – had not fallen but were increasing at a record rate. “Our study finds that it is very likely that China has not been as successful in reducing HFC-23 emissions as reported”. (The Guardian / Nature)

3/ The world is using up more than 100 billion tonnes of natural resources per year for the first time ever (an increase of more than eight percent in just two years) while global recycling of raw materials has fallen. The share of minerals, fossil fuels, metals and biomass feeding into the global economy that is reused declined in two years from an already paltry 9.1 percent to 8.6 percent. Global use of materials is projected to balloon to 170-184 billion tonnes by mid-century. (Circularity Gap Report / Phys / The Guardian)

4/ A new study has shown gas emissions resulting from the conversion of palm oil plantations in south-east Asia is up to 0.8% of total global greenhouse gas emissions. This is the equivalent of almost half that of global aviation emissions. The data shows the highest emissions are produced by new plantations (up to five years old) that have a young palm oil crop – more than double the emissions produced by mature ones. Converting other forests around the world into palm oil plantations poses a serious risk. The potential contribution of these areas to global heating is large. (The Conversation)

5/ Australia’s bushfire crisis is expected to contribute up to 2% of what scientists forecast will be one of the largest annual increases in atmospheric carbon dioxide on record. A forecast of the atmospheric concentration of carbon-dioxide shows that 2020 will witness one of the largest annual rises in concentration since measurements began in Hawaii, 1958. The chief executive of Climate Analytics, said the wildfire emissions would not be counted in Australia’s emissions due to the way the country constructed its greenhouse gas reporting. (The Guardian / SBS / NPR)

6/ The outbreak of a new virus linked to a wildlife market in central China is prompting renewed calls for enforcement of laws against the trade in and consumption of exotic species. The novel coronavirus has already killed at least 56 and sickened more than 1,370 in China and around the world is believed to have spread from a wholesale market in Wuhan where vendors legally sold live animals from stalls in close quarters with hundreds of others. The exact source and path of the pathogen has not yet been established. According to officials and scientists, the new virus also appears to have originated in bats and made the jump to another mammal, though which one is not yet clear. Officials announced that they had banned the sale of wild animals throughout the province. Our note: Cambodia is also full of live animal markets. Scootering to our villages will take you past a whole assortment of animals including snakes, bats and birds, pigs, scorpions, tarantulas, and plenty of live fish flapping across the road as they die. (Independent / Time / NYT / The Guardian)

7/ Spain’s new government declared a national climate emergency, taking a formal first step toward enacting ambitious measures to fight climate change. The government will send to parliament within 100 days its proposed climate legislation. The targets coincide with those of the European Union, including a reduction of net carbon emissions to zero by 2050. Spain’s coalition government wants up to 95 percent of the Mediterranean country’s electricity to come from renewable sources by 2040. (NY Post / NYT)

8/ A legal challenge against plans to drill for oil in the Great Australian Bight has been launched in the Federal Court. The Wilderness Society is taking the national regulator — the National Offshore Petroleum Safety and Environmental Management Authority (NOPSEMA) — to court after it granted conditional environmental approval to Norwegian oil company Equinor to conduct drilling. (ABC)

9/ Madagascar launched a national drive this week that aims to plant 60 million trees in the coming months to mark 60 years of independence, and in the hope of restoring the island’s forests. Between 2001 and 2018, it lost about one-fifth of its tree cover, according to Global Forest Watch, driven primarily by the expansion of shifting agriculture. Important to remember here that it’s how many trees grow and we keep, and how many seedings survive that’s important. During the launch event, about 5 tons of seeds in the form of seed balls were dropped from an aircraft over 500 ha of land. Each ball of soil is packed with 25 seeds. The success rate measured in terms of how many seeds survive and germinate is about 60%, according to a government release that cited a pilot project carried out in 2018. (Mongabay) 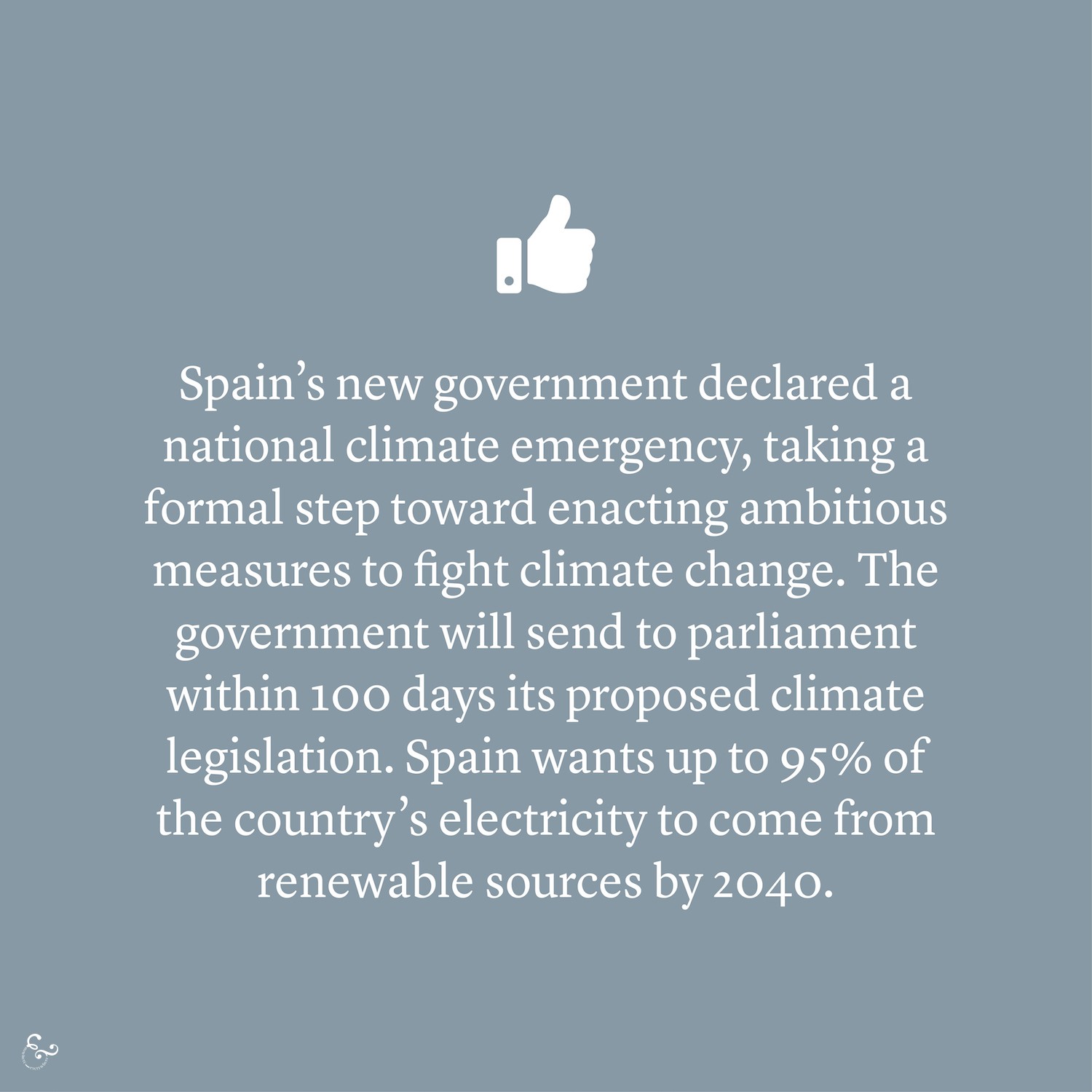 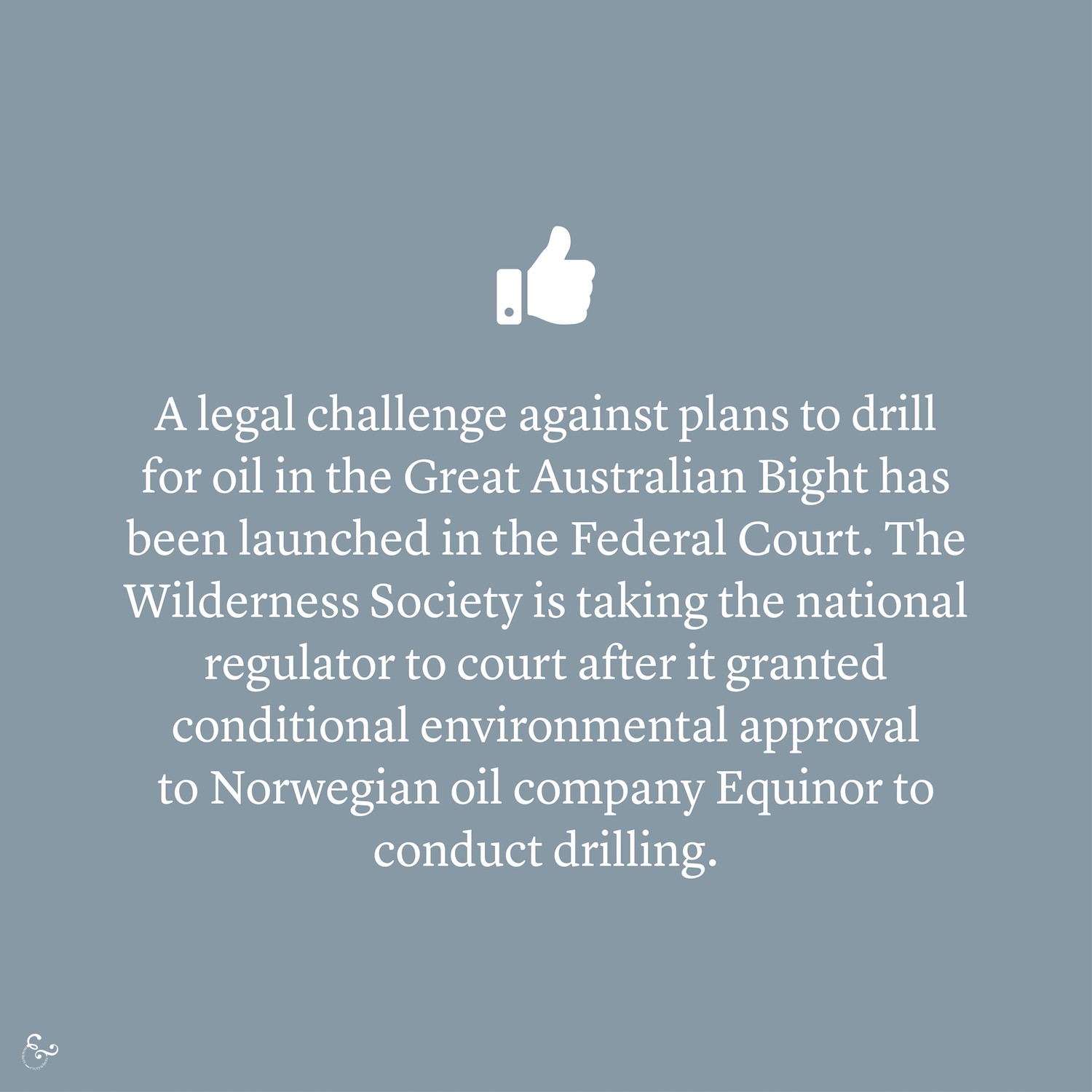 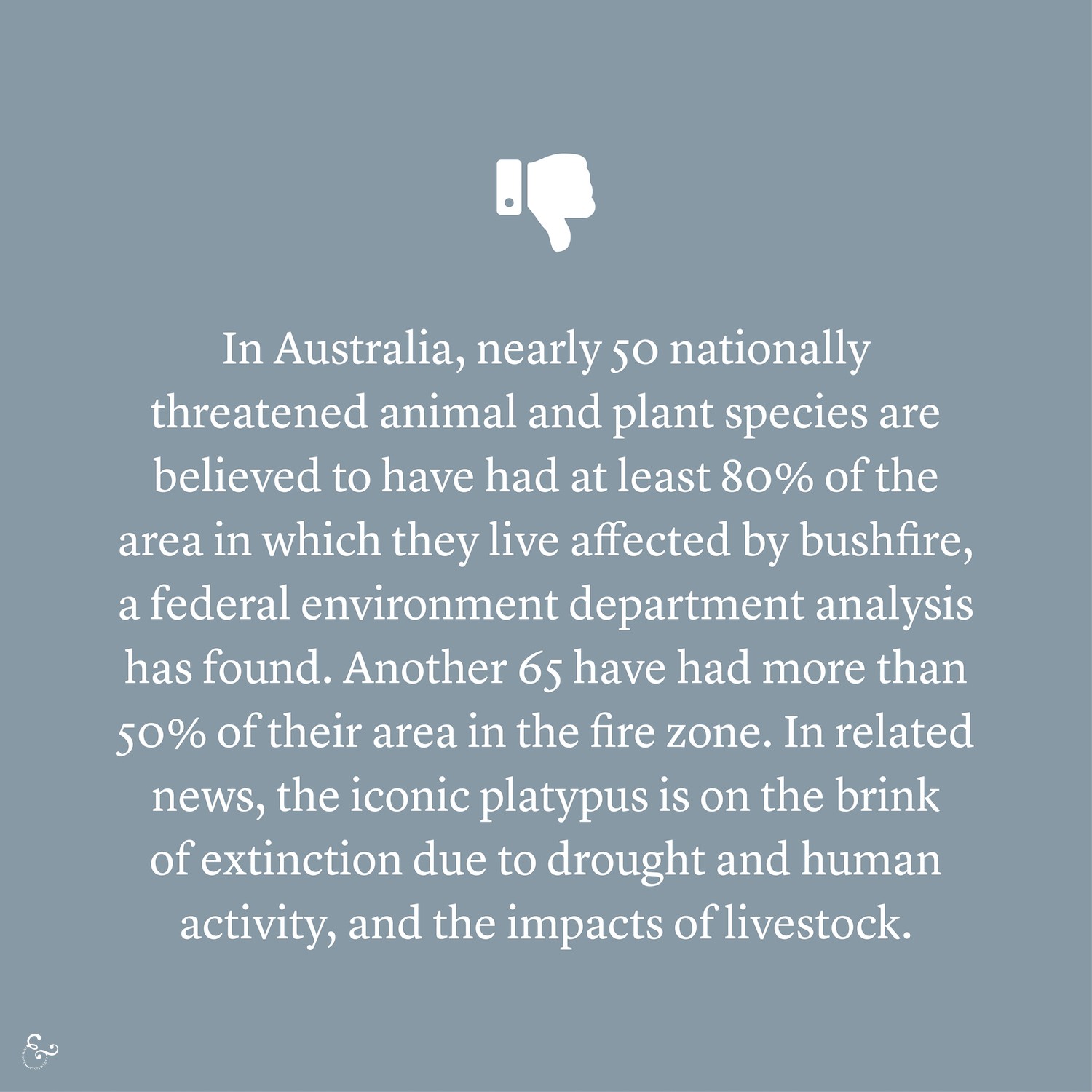 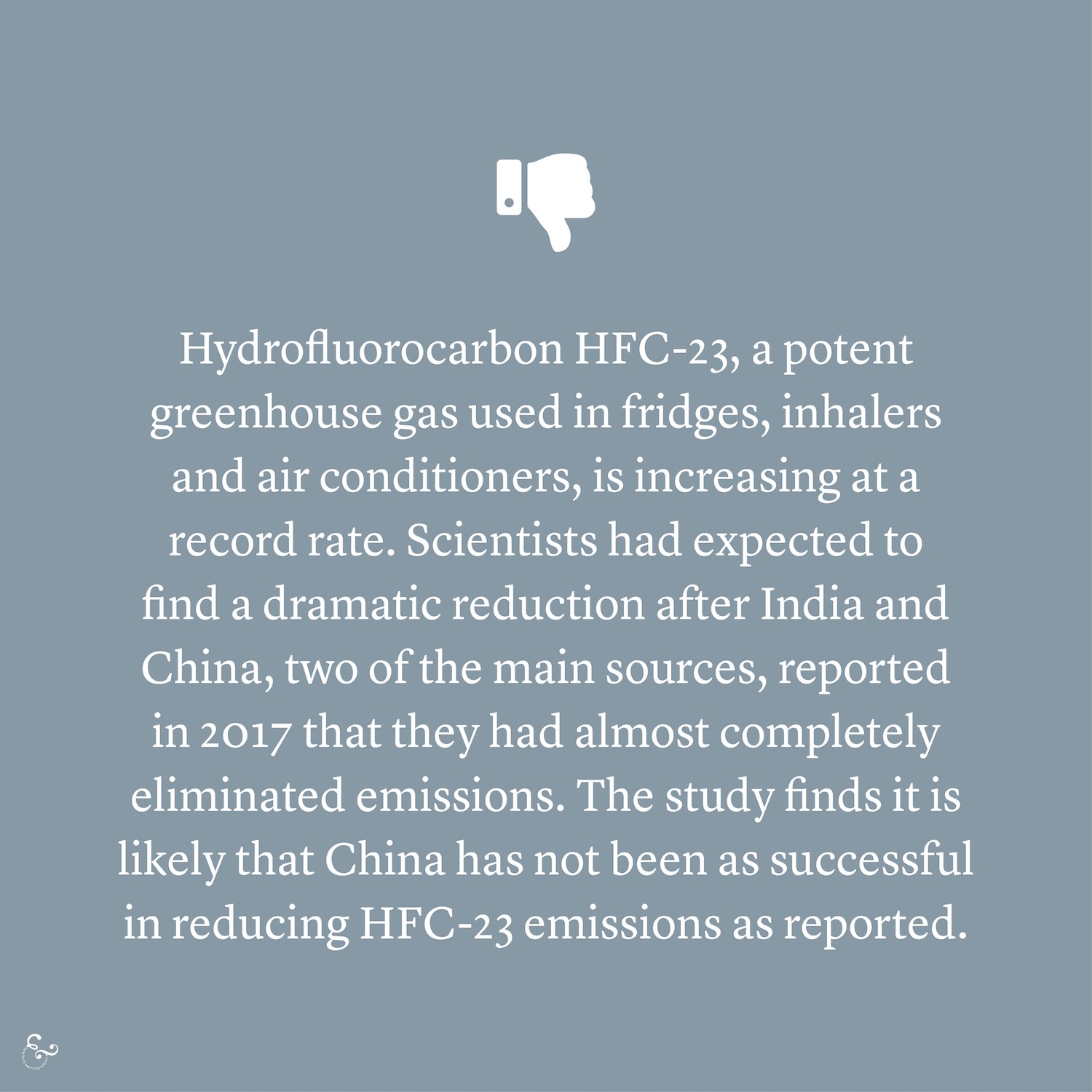 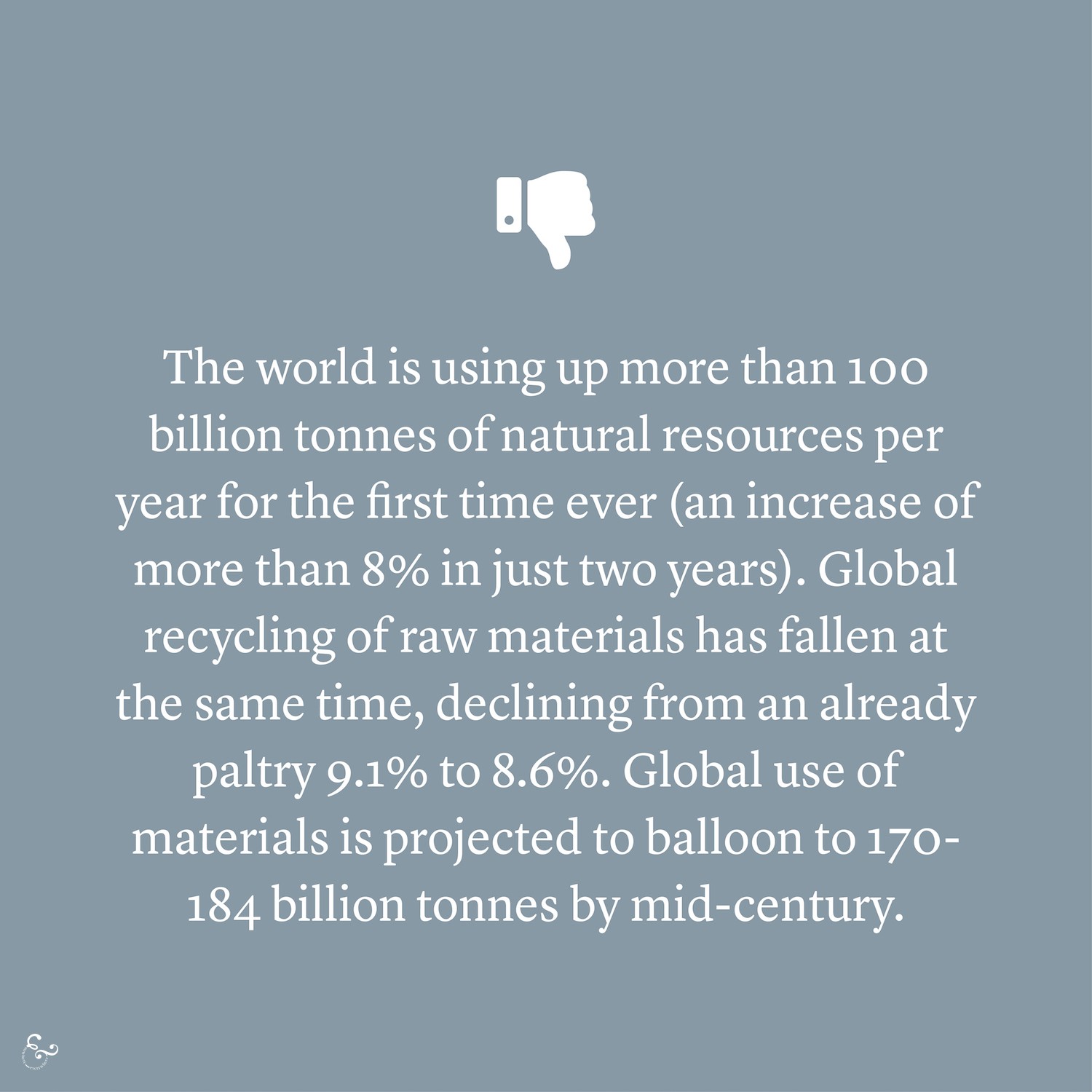 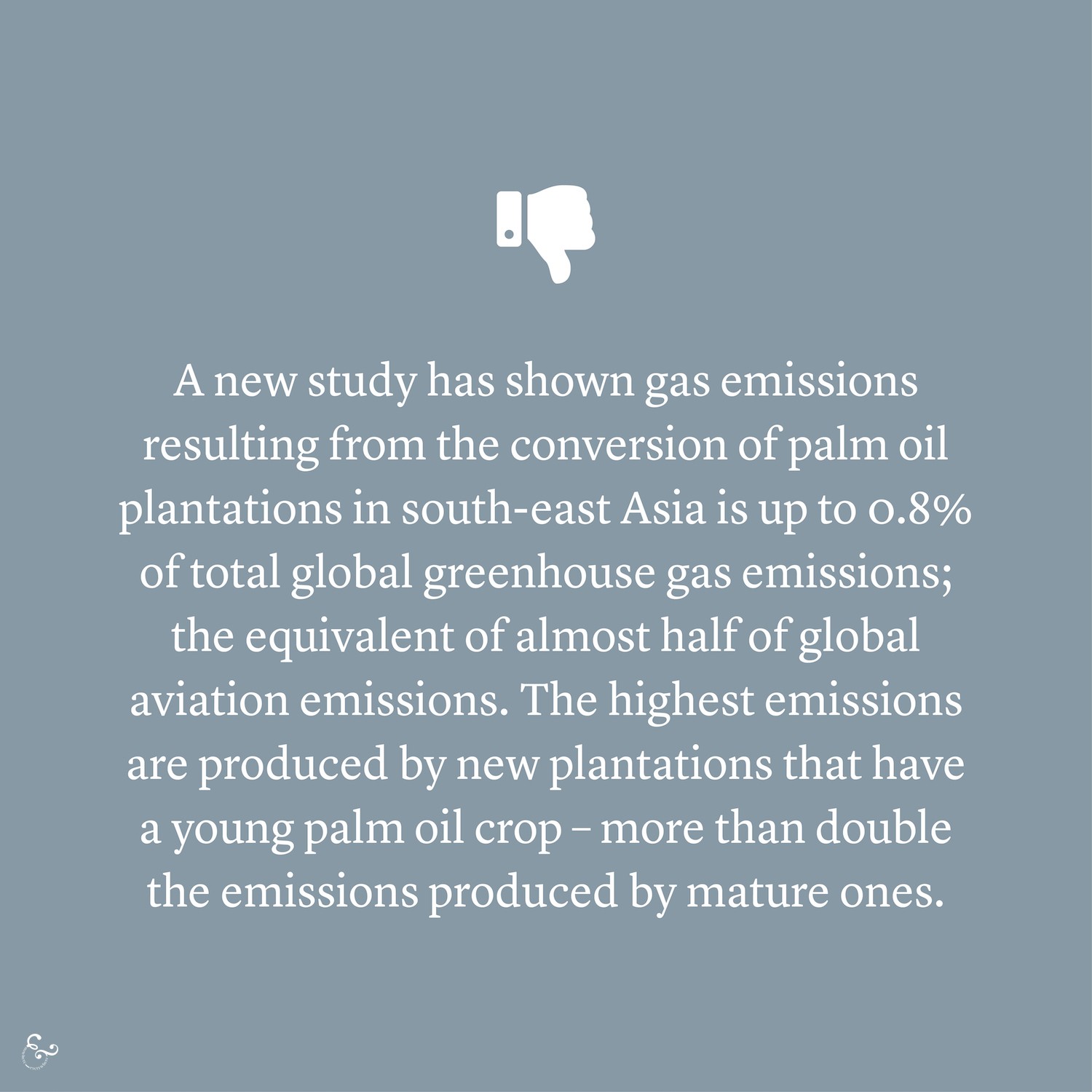 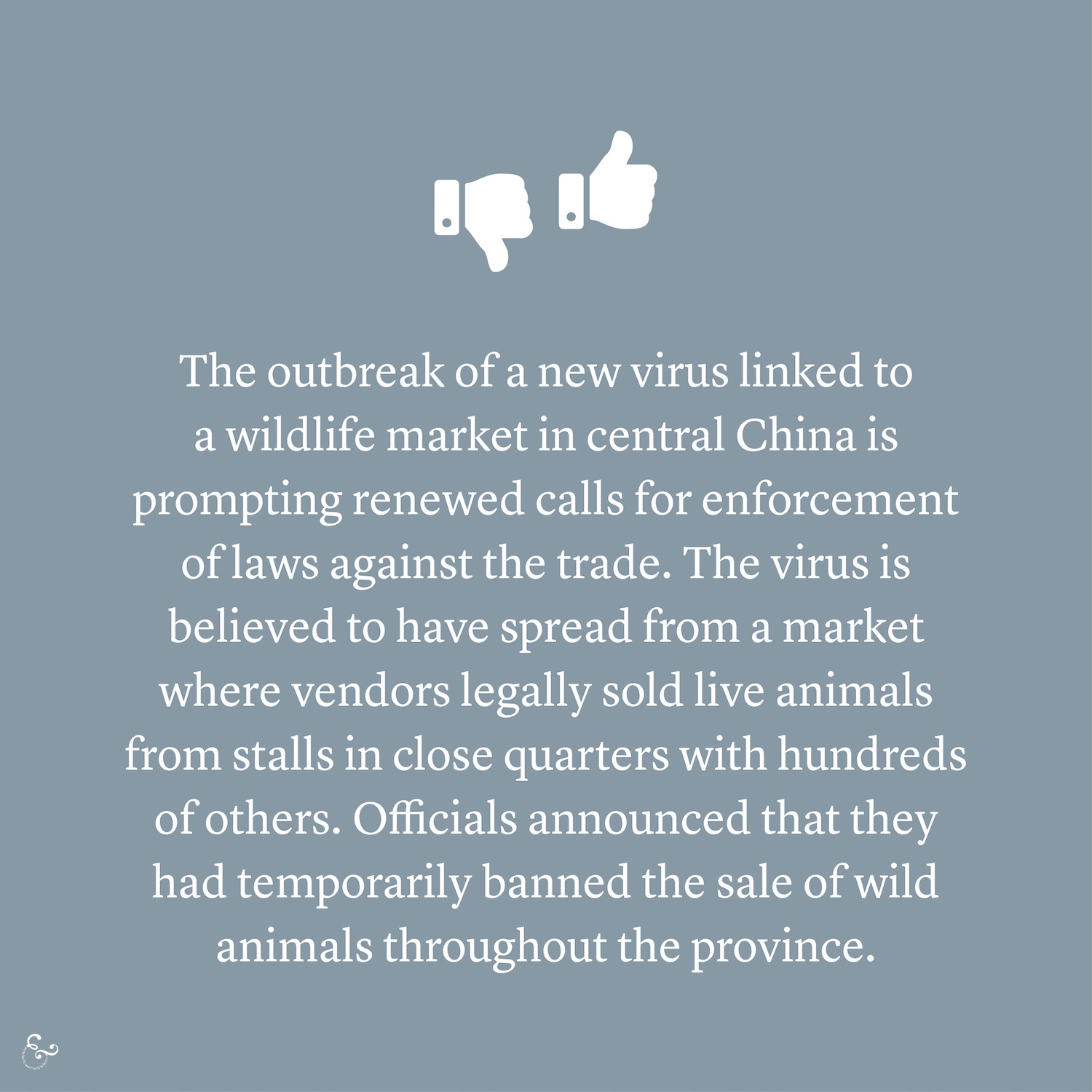 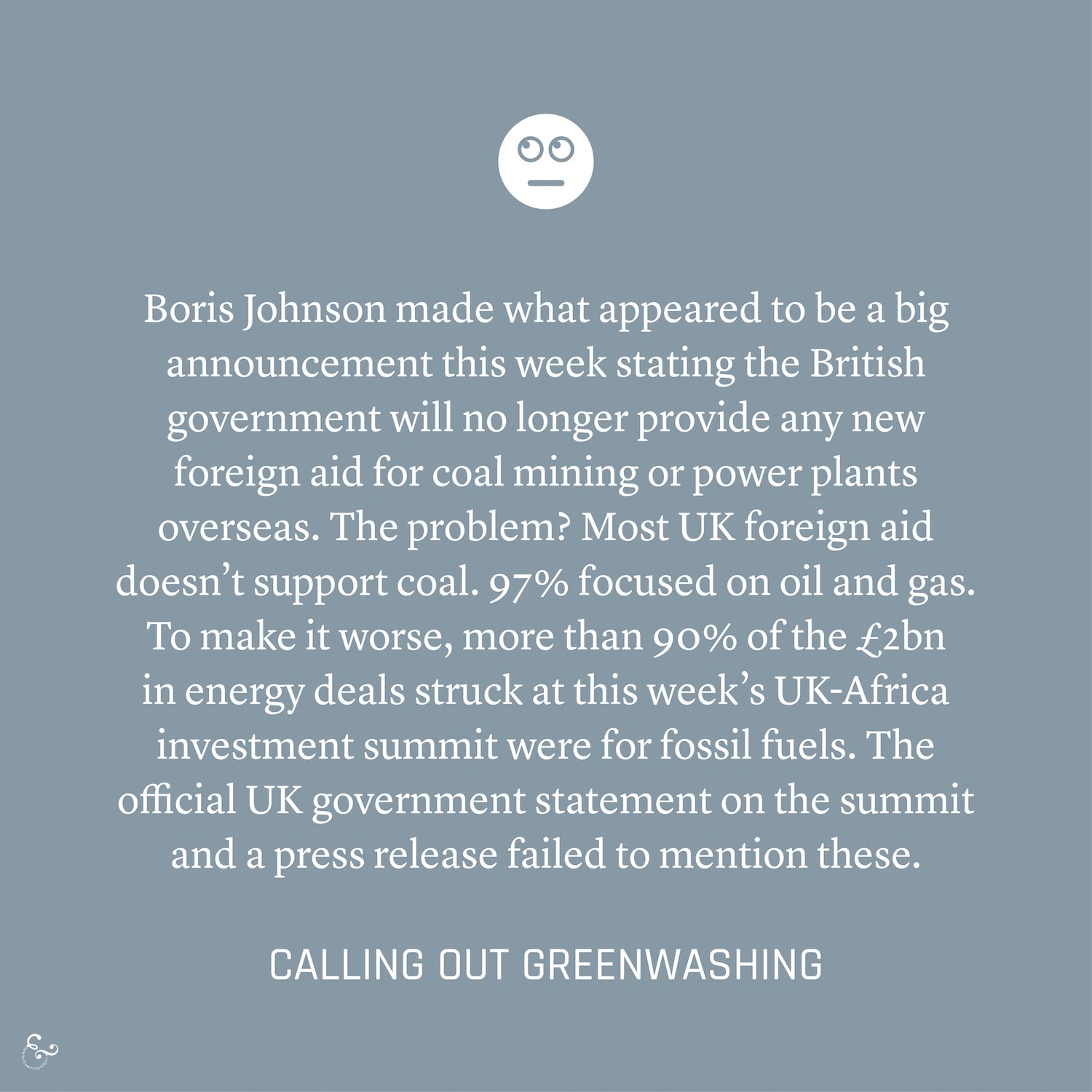