1/ Climate change made current European heatwave more than twice as likely, scientists conclude. The heatwave scorching northern Europe was made twice as likely by climate change, according to an international team of scientists. The fingerprints of global warming are clear, they say, after comparing northern Europe’s scorching summer with records and computer models. Can we expect lots more heatwaves in the future, and is this the new normal? (Independent / Independent 2 / New York Times / Huffington Post)

2/ New map shows that only 13% of the oceans are still truly wild. The world has some 500 million square kilometres of ocean. But just 55 million square kilometres remain untouched by intensive human activities such as fishing. The remaining wilderness areas, mostly in the remote Pacific and at the poles, need urgent protection from fishing and pollution, scientists say. (The Guardian / BBC / The Conversation)

3/ UK hotter than it has been for 100 years due to climate change, Met Office reveals. Over past decade average temperature increased 0.8C and rainfall up 20 per cent compared to 30-year period ending in 1990. (Independent)

4/ Last year was warmest ever that didn’t feature an El Niño event. The state of the climate report found 2017 was the third warmest with a record high sea level and destructive coral bleaching. The loss of glaciers and coral reefs threaten the food and water supplies of hundreds of millions of people, while heatwaves, flooding, wildfires and increasingly powerful storms are also a severe risk to human life. (The Guardian)

5/ The 2016 marine heatwave that killed vast amounts of coral on the Great Barrier Reef also caused significant changes to fishes and other animals that live on these reefs. (The Conversation) Do you know what dead coral looks like? The Guardian has documented photos of the Barrier Reef here.

6/ China is faced with a quandary: how to satisfy the surging demand for meat without undermining the country’s commitment to curbing greenhouse gas emissions and combating global warming. On the whole, the country consumes 28 percent of the world’s meat — twice as much as the United States. China is already the world’s largest emitter of carbon emissions and if meat consumption there keeps growing as predicted, the nation would produce “an additional gigaton of carbon dioxide equivalents in greenhouse gas emissions, more than the current emissions of the global aviation industry” alone. China has also pushed abroad in search of grain to feed livestock. The country now imports more than 100 million tons of soybeans per year (60 percent of the global trade). In countries like Brazil, Argentina, and Paraguay, this has led to the clearing away of vast swaths of forests to make way for huge soybean monocultures. (Undark / Huffington Post)

7/ Despite outliving dinosaurs and existing for 400 million years, overfishing is decimating sharks. In 2010, 97 million estimated sharks were caught by fisherman and killed. This year, the conservation group Oceana has created an interactive map that overlays the movement of tagged sharks with commercial fishing activity. The result: a beautiful multicolored visual that allows users to observe where sharks and fishing intersect in the Atlantic Ocean. (Vox)

1/ Farmers look for options to go plastic-free in meat and food industry. With the food and grocery industry slow to adapt, innovative farmers and producers are coming up with their own solutions to phase out single-use plastic. (ABC)

2/ Young Colombians sue government to protect Amazon rainforest. “We’re the first generation to live in peace in Colombia, but we are destroying our most biodiverse ecosystem.” (Huffington Post)

3/ Your old plastic bottle … reborn as a towel, bag or swimsuit. As technology finds innovative ways to recycle, waste products are being used in an unlikely range of goods in high street stores. (The Guardian) 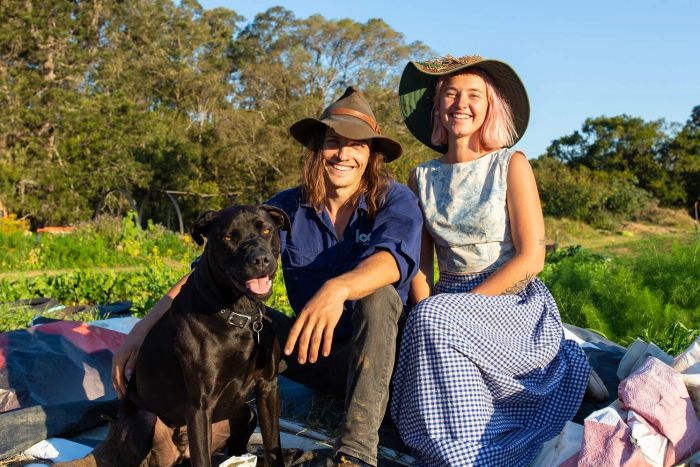 ‘Closed loop’ growers are part of a movement working to make that happen, partnering with cafes and restaurants to use their waste to make rich, healthy compost to grow their next harvest. Phillip Garozzo, who manages a farm at Samford with Alice Star, said their project was now partnered with about 15 cafes and restaurants, with the pair handling all the growing and delivering themselves. (ABC) 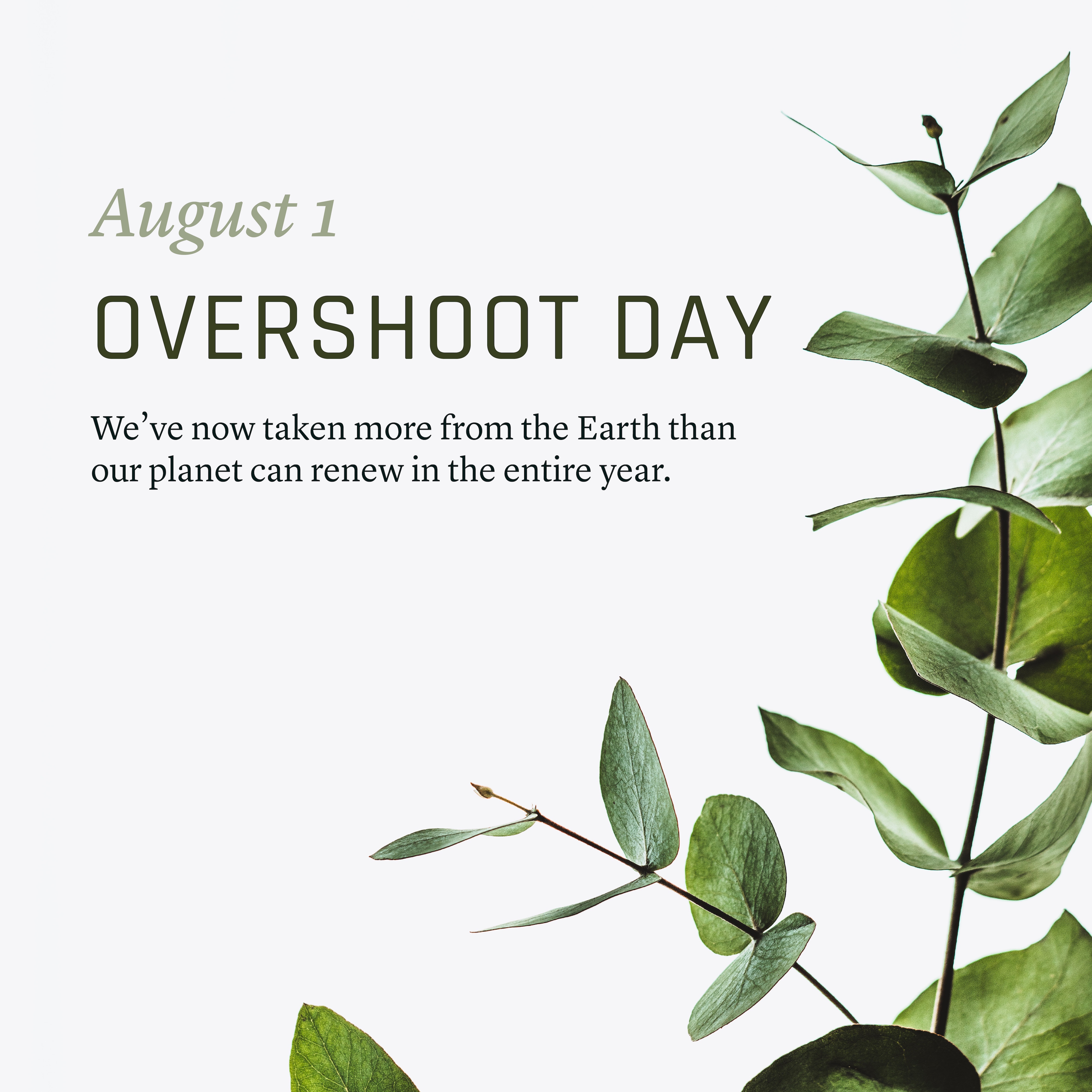 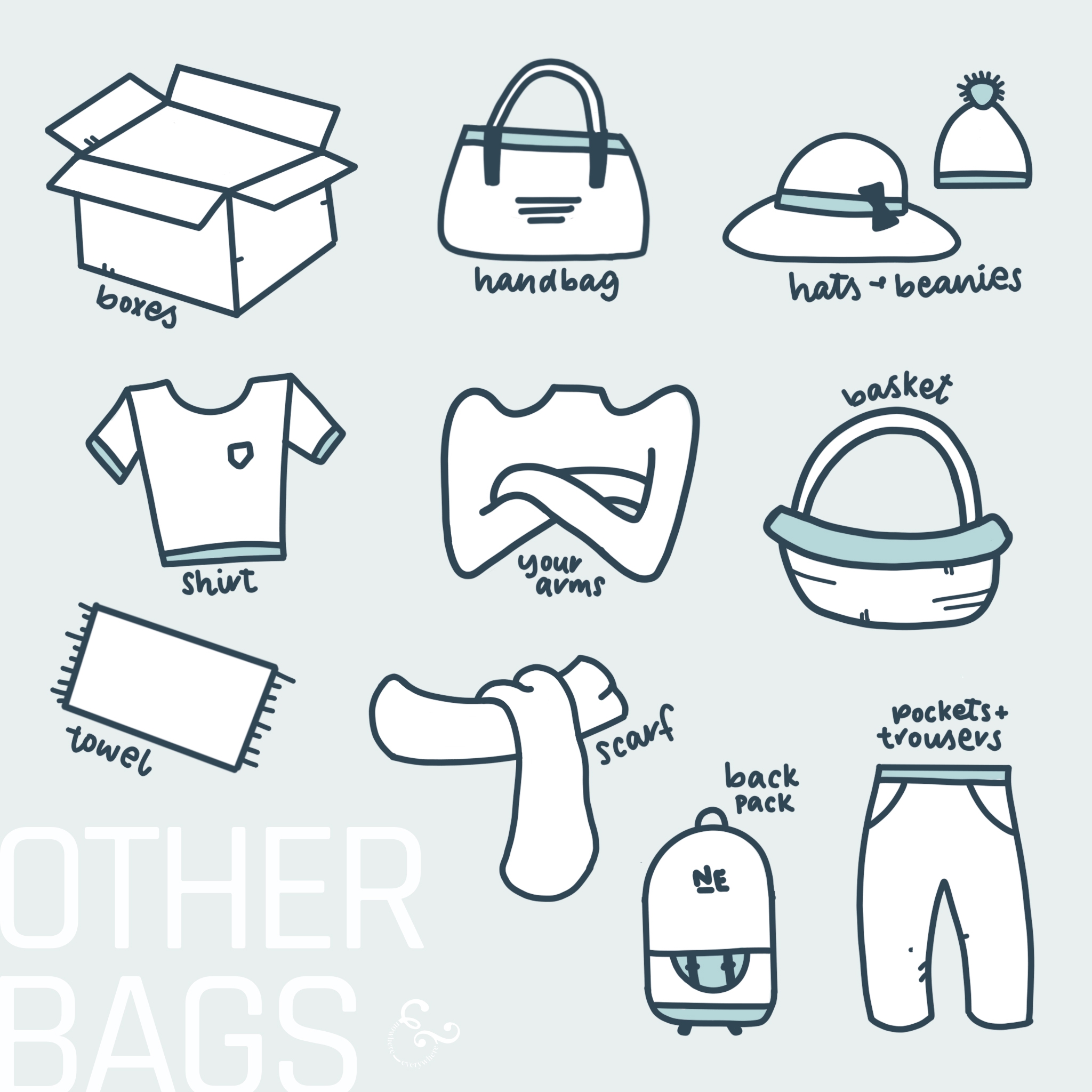