1/ Meat and dairy companies are on track to be the world’s biggest contributors to climate change, outpacing even the fossil fuel industry, according to a new report. Broadly speaking the companies were being secretive about their emissions data and few had set hard targets intended to deal with their pollution. (Independent)

2/ Trump’s wildlife board is rebranding trophy hunting as good for animals. As hunters hold immense clout in the Trump administration and most of the council’s members are advocates of the sport, critics worry the board will protect their hobby, not the animals (The Guardian)

3/ Plastic poses biggest threat to seabirds in New Zealand waters, where more breed than elsewhere. New Zealand is home to more seabirds than any other country, and many species are already under pressure from climate change and over-fishing. Plastic pollution could push some closer to the brink. (The Conversation)

4/ Waste incineration set to overtake recycling in England. England is on the brink of burning more of its rubbish in incinerators than it recycles for the first time, according to a new analysis. (The Guardian)

6/ A disaster: half a million hectares of forest have been bulldozed in Great Barrier Reef catchments over four years – an area more than twice the size of the Australian Capital Territory. 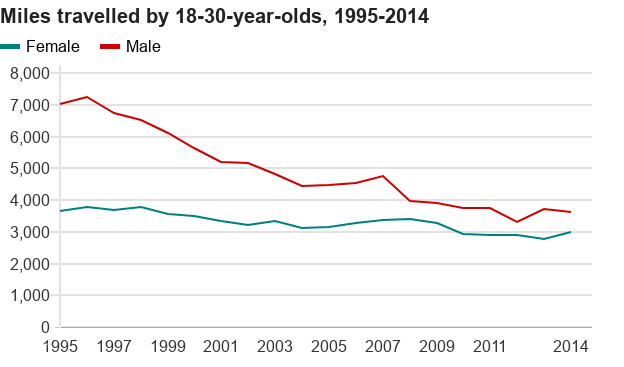 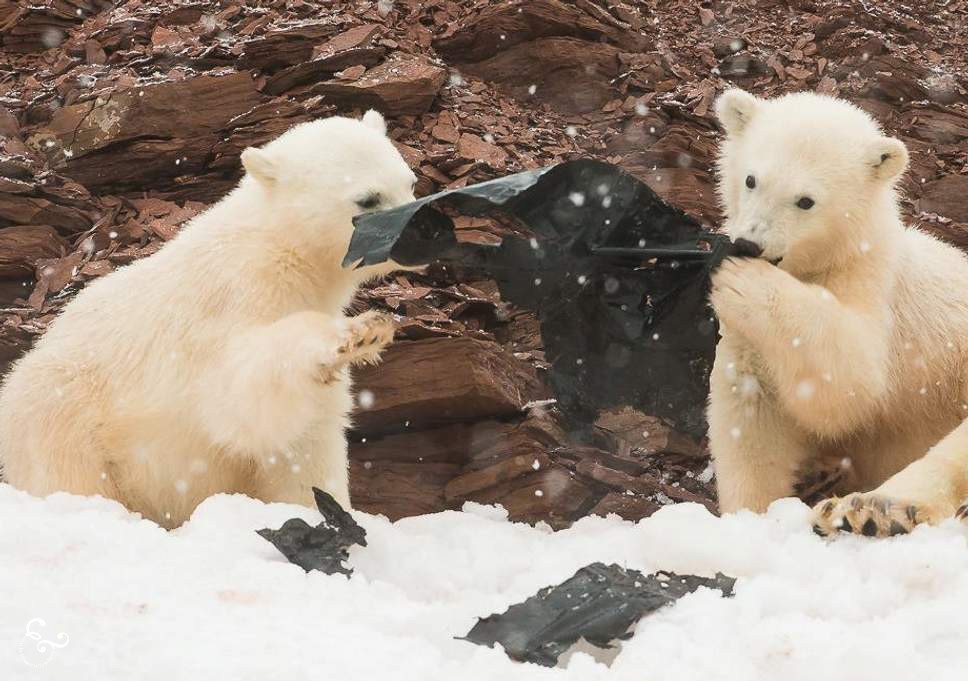 7/ Ireland becomes world’s first country to divest from fossil fuels. Bill passed by parliament means more than €300m shares in coal, oil, peat and gas will be sold ‘as soon as practicable’. The Republic of Ireland will become the world’s first country to sell off its investments in fossil fuel companies, after a bill was passed with all-party support in the lower house of parliament. (The Guardian)

8/ Penzance has become Britain’s first ever plastic-free town. The Cornwall community achieved this status last December, by uniting against straws, bottles, takeaway boxes and disposable forks. Now 330 other towns aim to follow them. (The Guardian)

11/ WeWork is going vegetarian. The $20 billion office rental company announced that it will no longer reimburse employees for meals that include red meat, poultry, or pork and will stop serving meat at company events. (Business Insider)

Focus piece: all the environment rules out under Trump

Since taking office last year, President Trump has made eliminating federal regulations a priority. To date, the Trump administration has sought to reverse more than 70 environmental rules, according to a New York Times analysis. View the list here. 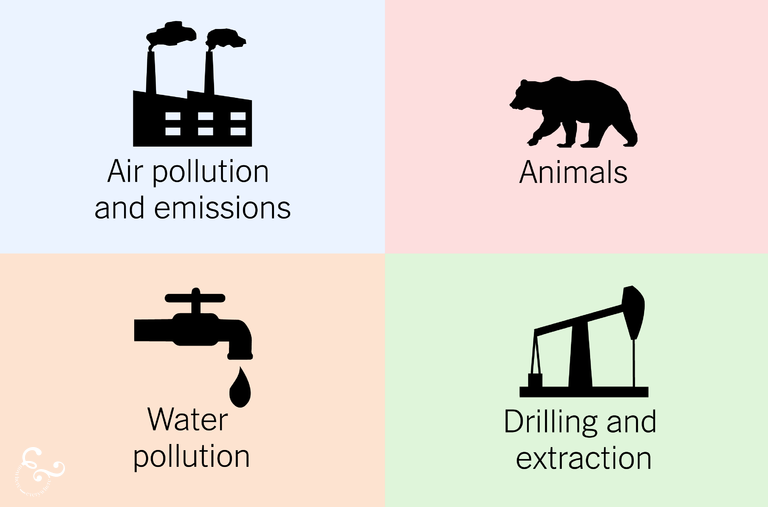 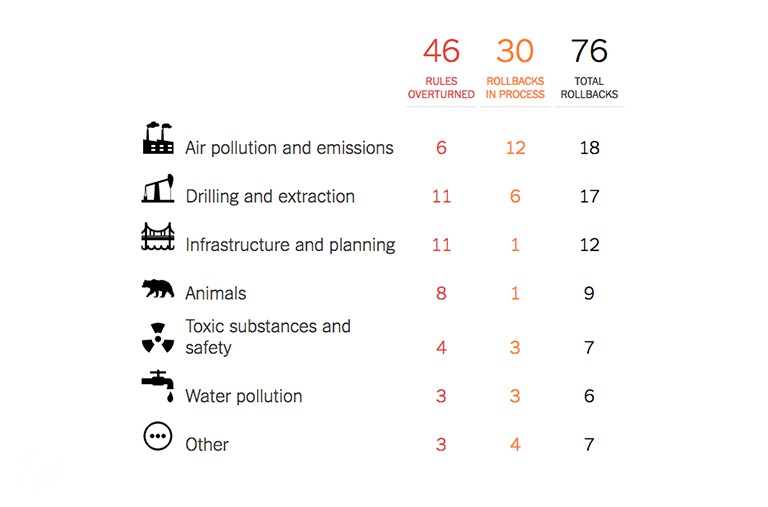