1/ Somalia’s 2019 cereal harvest is the poorest the country has seen since 2011, when famine strained already scarce resources, the FOA announced, blaming unreliable weather patterns and “climatic shocks”. Delayed rains during peak season for crop growing, and parched river beds, have produced harvest levels up to 70 percent below average in some parts. “In the absence of humanitarian assistance, up to 2.1 million people across Somalia face severe hunger through December,” the UN warned. (UN)

2/ Hurricane Dorian hit Grand Bahama Island as an incredibly powerful Category 5 hurricane on Sunday night. For nearly two days, Dorian moved at just 1 mile per hour, subjecting Grand Bahama to intense hurricane conditions. On top of the human tragedy, an environmental disaster might be left in the storm’s wake. Equinor reports oil has spilled out of one its storage facilities on Grand Bahama. Imagery from the commercial satellite company Maxar shows what appears to be extensive damage at the facility. Several tanks are missing tops, and a slick of oil can be seen extending from the site. Tropical storms draw their energy from ocean heat — and more than 90 percent of the heat trapped by greenhouse gas emissions is being stored in the ocean. Recent research suggests that climate change has made stalled Atlantic storms more common since the mid-20th century, and that they are more dangerous because they stay in one place for a longer period of time. (NYT / Vox / NPR)

3/ Nine of the Ocean Conservancy’s top ten items retrieved from its annual beach cleanups are related to food and drink (more than 3.7 million individual wrappers were collected) and for the first time, plastic forks, knives, and spoons have made the list, according to the group’s new report. Cigarette butts remain the number one item. The 2018 cleanup collected more than 23.3 million pounds of trash on beaches in more than 120 nations, and catalogued nearly a million separate items. The cleanup collection included more than 69,000 toys. (National Geographic / Ocean Conservancy)

4/ Climate change is heating Russia at a faster rate than the rest of the world, the country’s environment ministry has said in a draft report of environmental data for 2018. Average temperatures in Russia rose at more than double the rate seen worldwide between 1976 and 2018. The draft report comes as Russia is expected this month to ratify the landmark climate pact that was signed in December 2015 in Paris. (Moscow Times / Financial Times)

5/ Many Asian countries’ existing and expanding dependence on coal power is undermining international efforts to fight greenhouse gas emissions, the UN has warned. Amid surges in demand for electricity, countries including India, Indonesia, the Philippines and Vietnam are accelerating their move to cheap coal power. Major Asian cities, such as Bangkok, Jakarta and Manila, are also at risk of submersion, as sea levels rise. Our note: we need far more context in these discussions. Industrialized nations all succeeded off the back of fossil fuels, colonization and exploited labor. If we want other countries to not do the same, we have to financially support that and incentivize it. (Independent)

6/ Major oil and gas companies have invested $50bn in fossil fuel projects that undermine global efforts to avert a runaway climate crisis, according to a new report. Since the start of last year, fossil fuel companies have spent billions on high-cost plans to extract oil and gas from tar sands, deepwater fields and the Arctic. Carbon Tracker found that ExxonMobil, Chevron, Shell and BP each spent at least 30% of their investment in 2018 on projects that are inconsistent with climate targets. “Every oil major is betting heavily against a 1.5C world and investing in projects that are contrary to the Paris goals.” The study found that none of the largest listed oil and gas companies are making investment decisions that are in line with global climate goals. (The Guardian)

7/ The Chinese Belt and Road plan may result in 2.7C warming, even if the rest of the world adheres to 2 degree levels of emissions. The 126 countries in the Belt and Road region now account for 28% of global emissions, but on their current trajectory, that could rise to 66% by 2050. Although China has promised to decarbonise its energy system, it has continued to approve and finance coal projects, using $1 billion in “green finance” to fund coal-fired power projects in the first half of 2019. According to Greenpeace, China has also invested in 67.9 gigawatts of coal-fired power in Belt and Road countries since 2014, compared to 12.6 GW of wind and solar. (Climate Change News)

8/ Senegal has planted 79 million mangrove trees, which will help protect vital arable land, preserve aquatic habitats and absorb around 500,000 tonnes of carbon over 20 years. Since the 1970s, around 25% of the country’s mangrove forests have been lost. (WEF)

9/ CNN hosted a seven hour debate on the climate crisis with top Democratic candidates. This would have been unthinkable even earlier this year. The marathon session revealed several unifying themes among the 10 candidates who appeared—and a few key differences. Note: major props to the Sunrise Movement for making this possible. (NYT / Scientific American)

10/ Germany has said it will phase out the controversial weedkiller glyphosate because it wipes out insect populations crucial for ecosystems and pollination of food crops. The chemical, also suspected by some experts to cause cancer in humans, is to be banned by the end of 2023 when the EU’s approval period for it expires. Glyphosate, sold under the trade name Roundup, is already banned or restricted in a number of EU countries. (The Guardian) 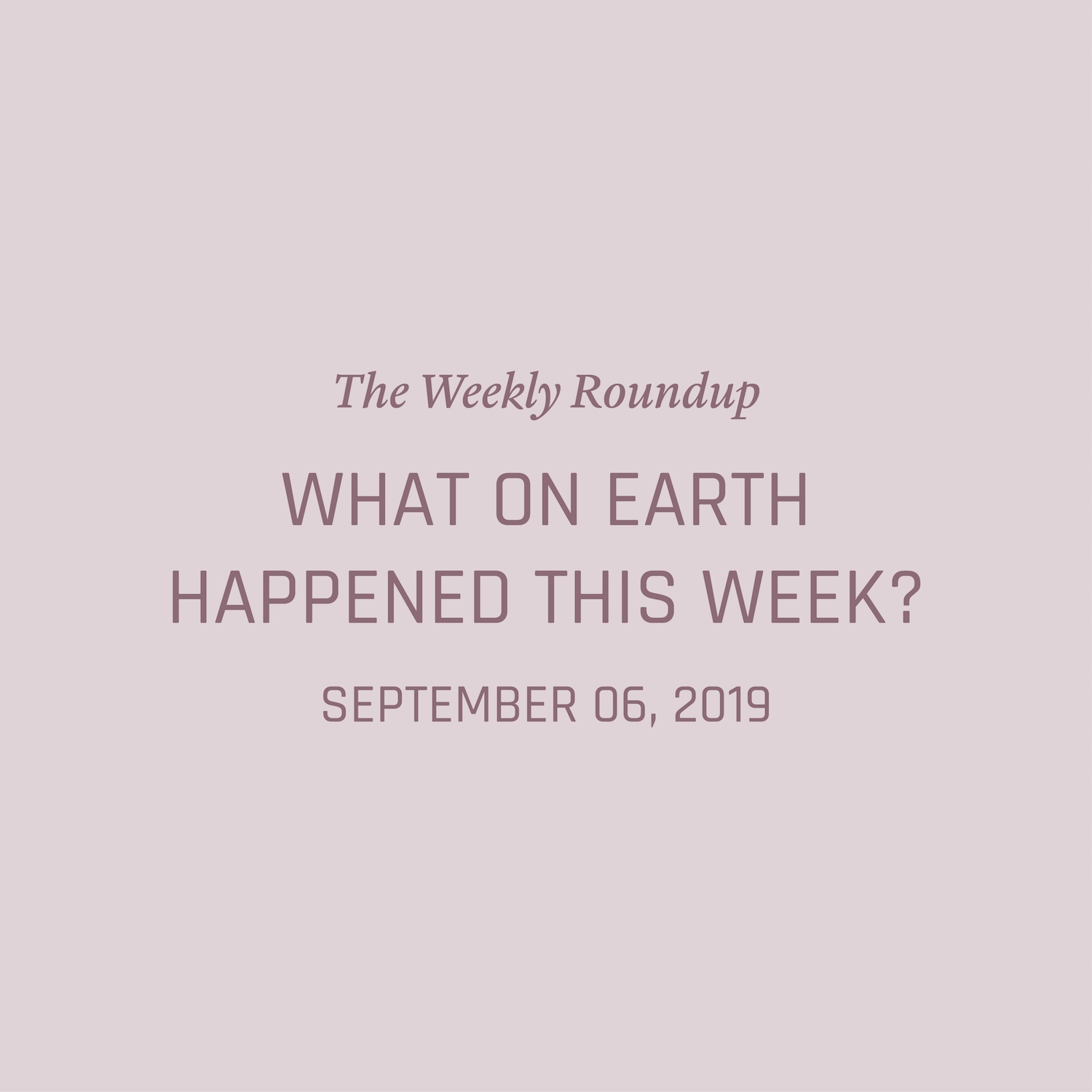 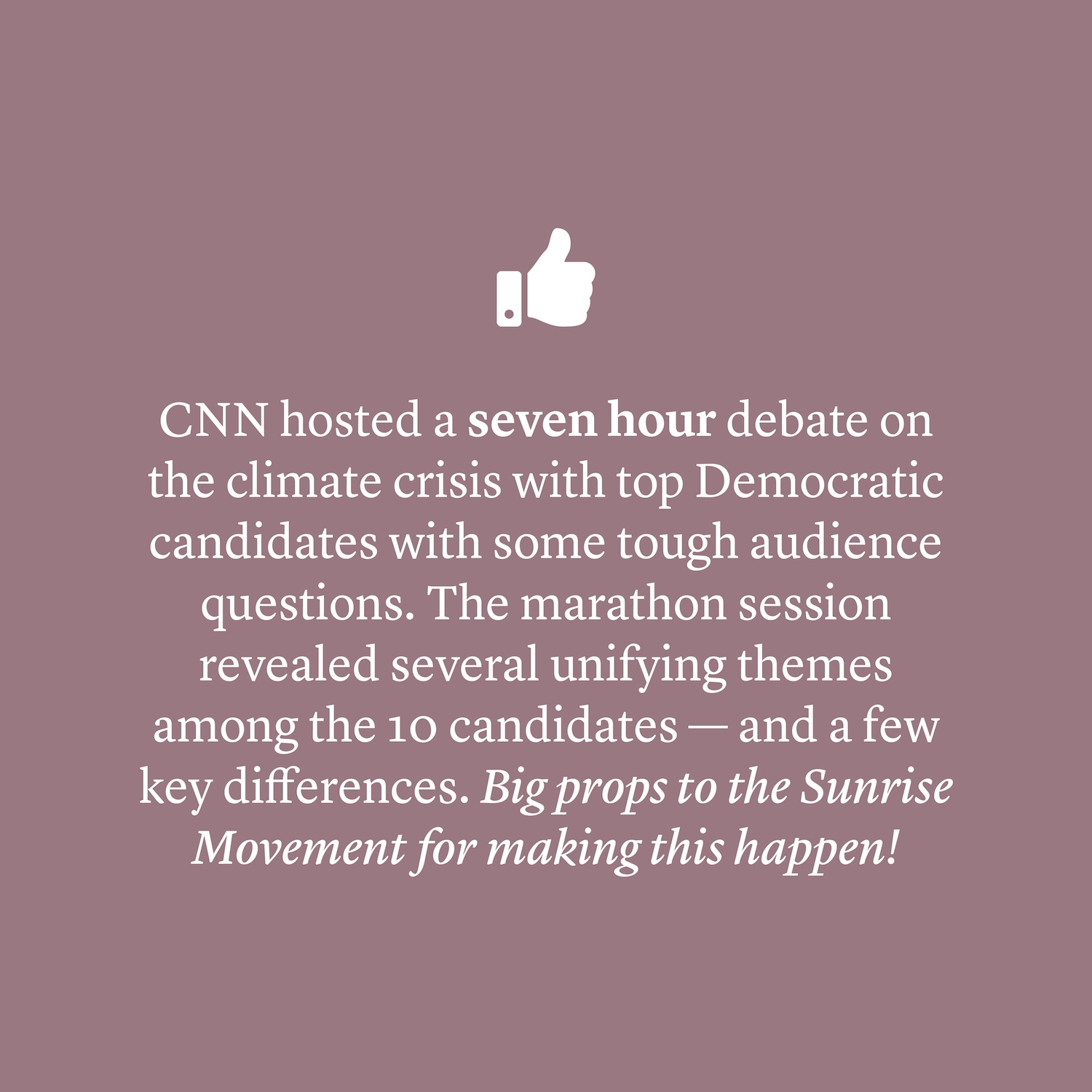 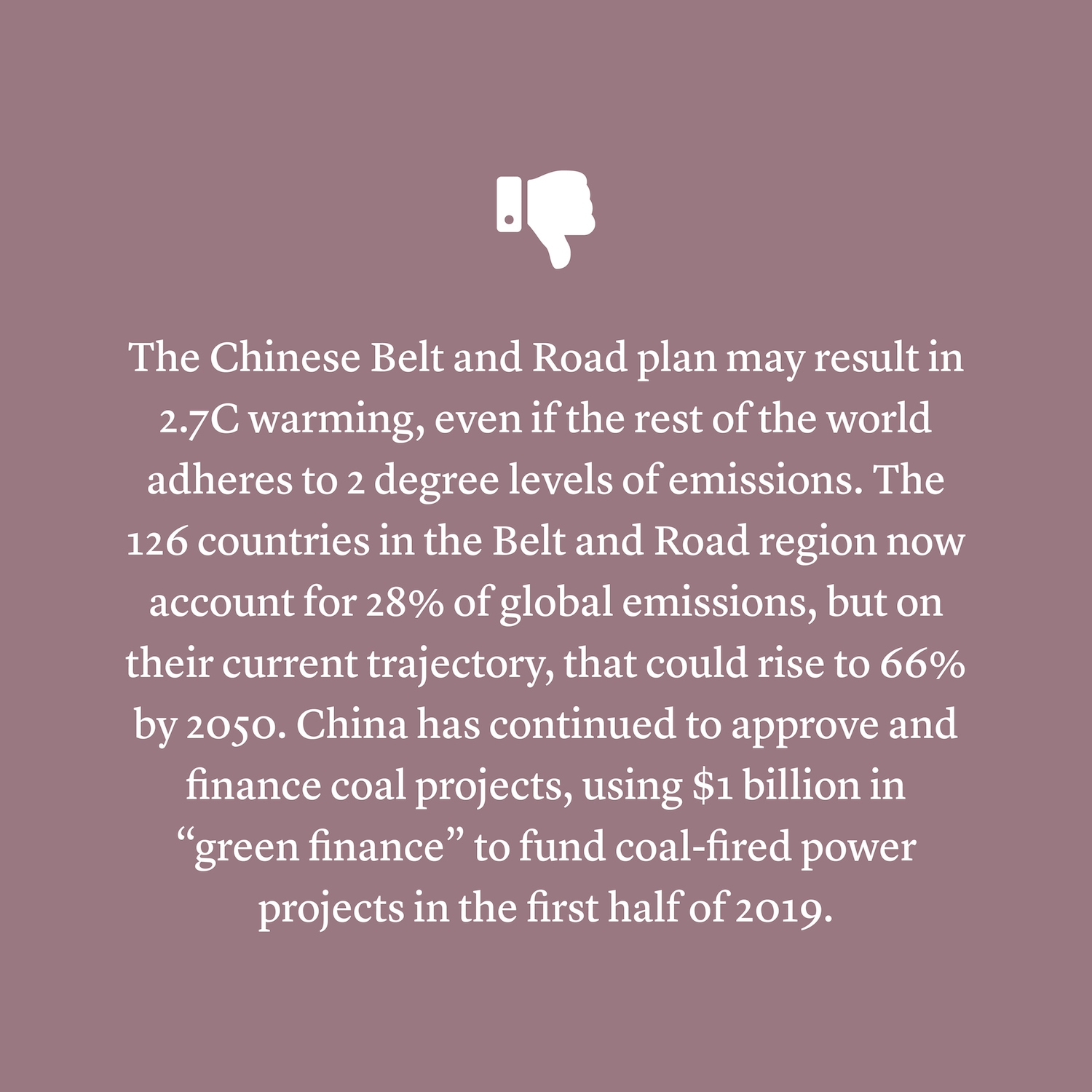 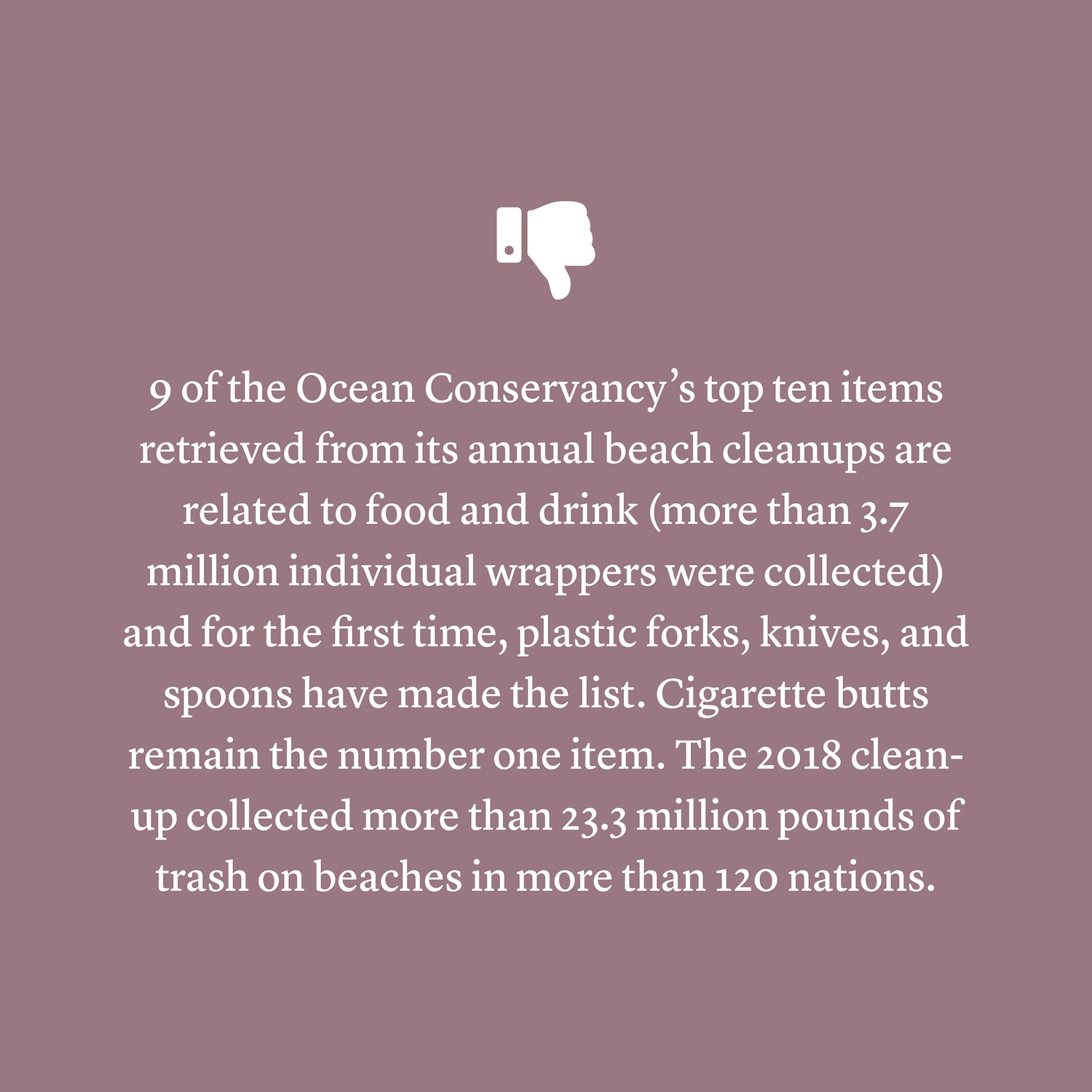 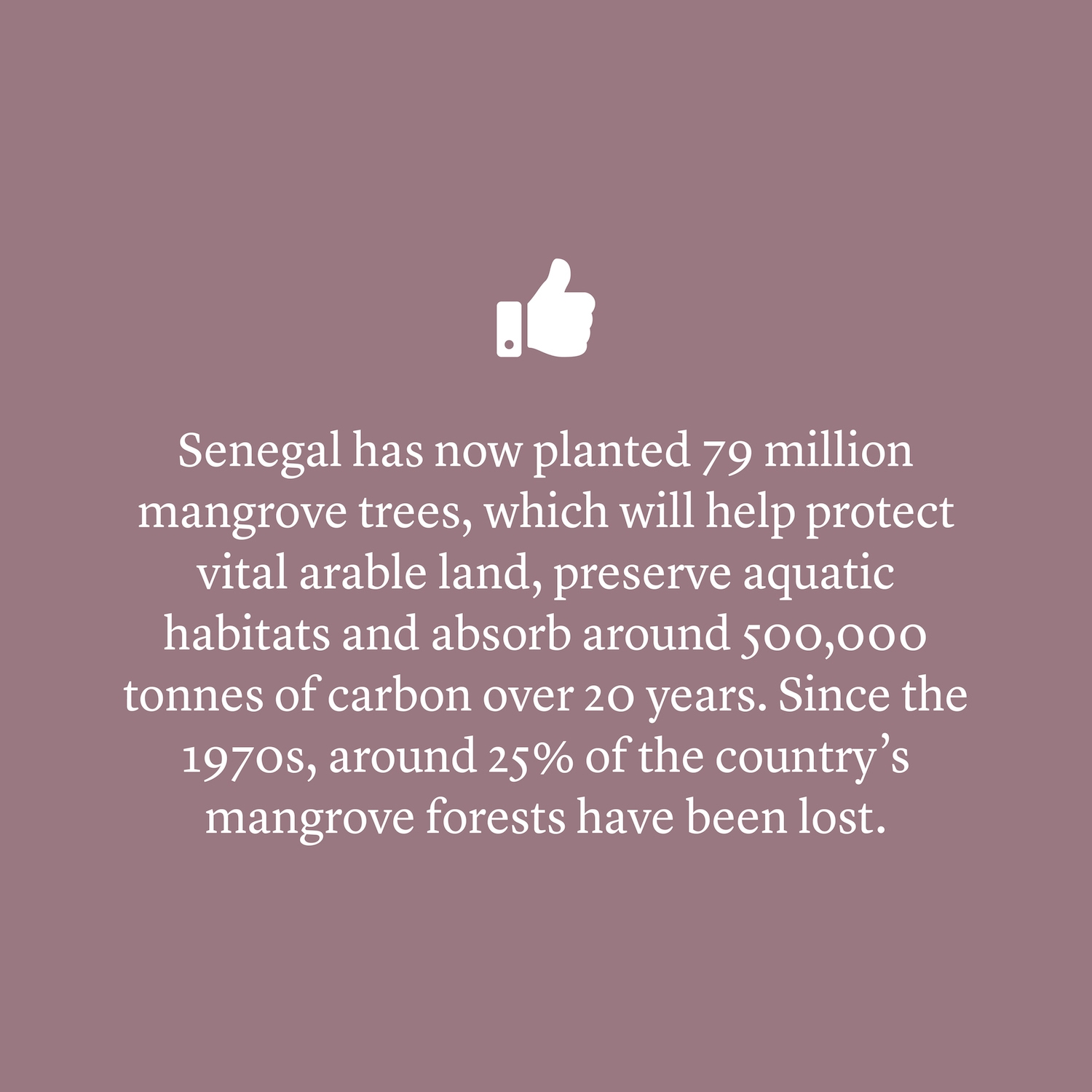 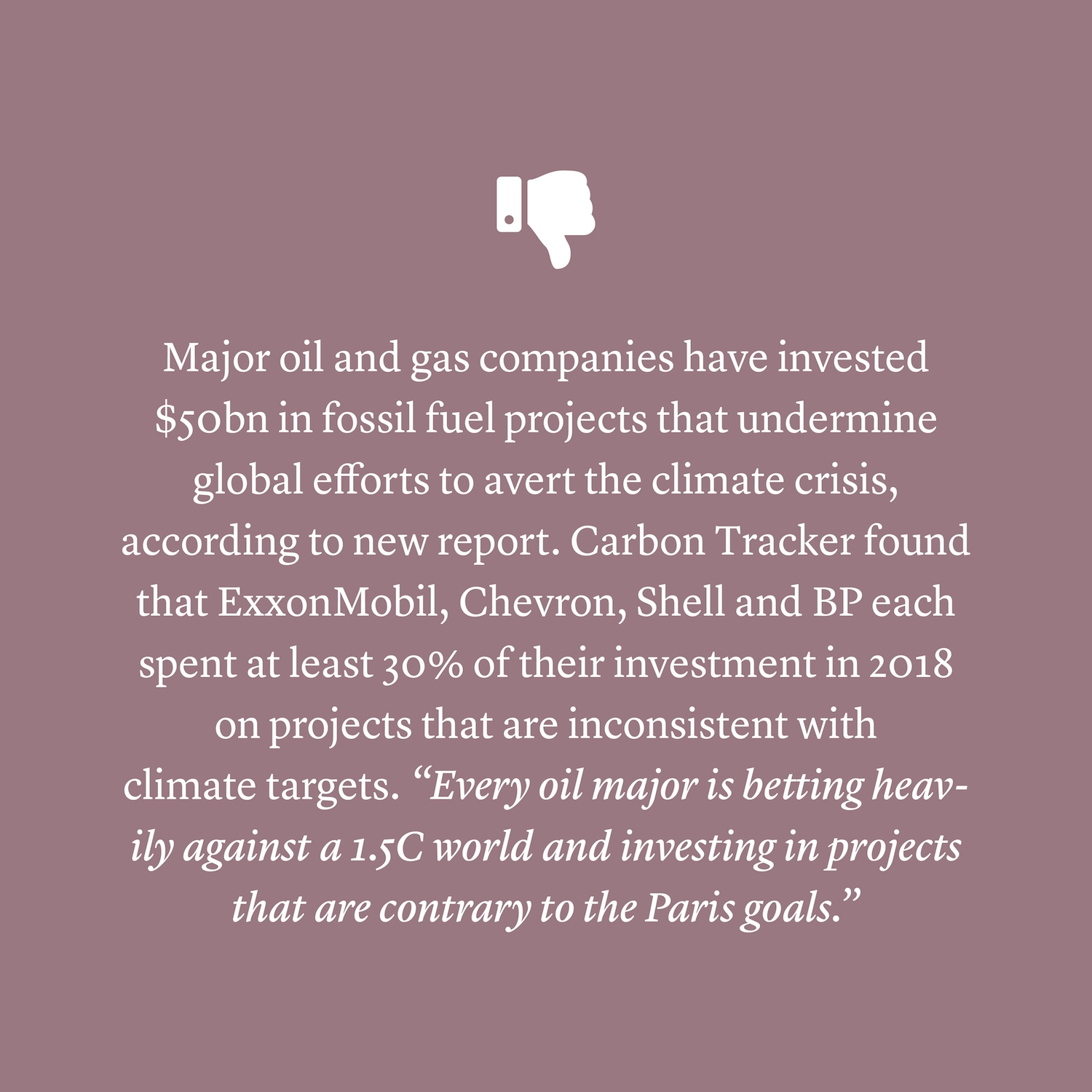 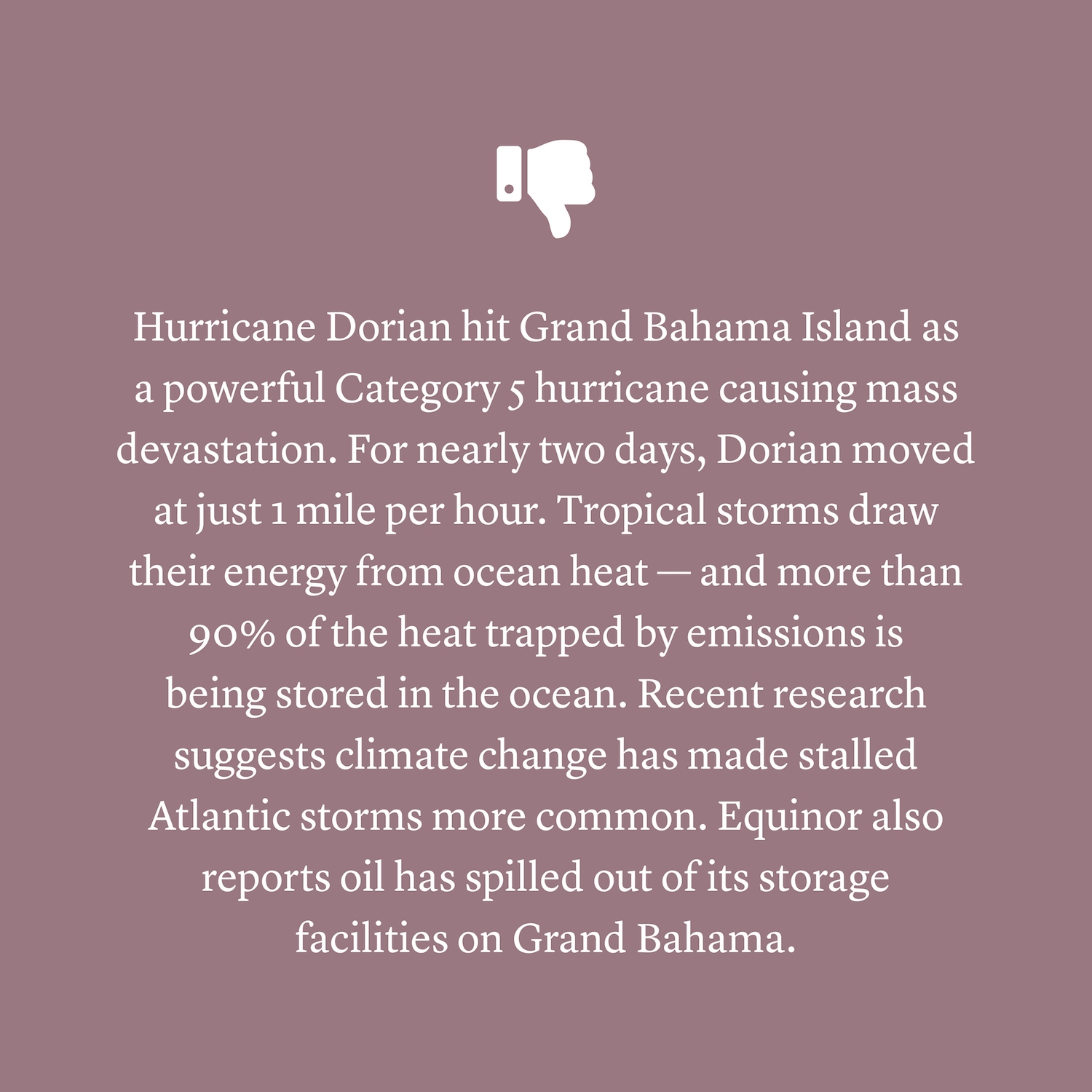 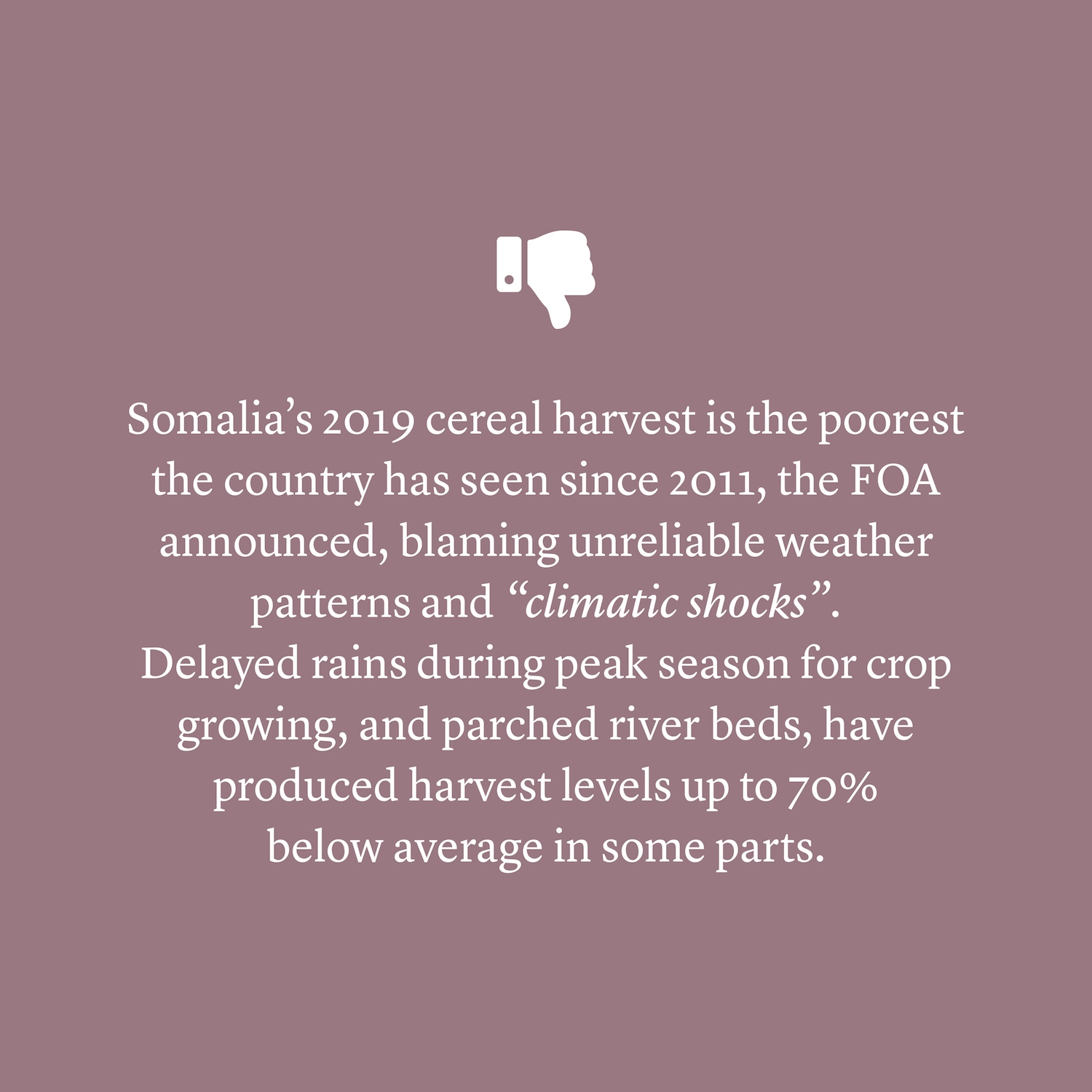