1/ New analysis has shown the rate of ice loss in Greenland and Antarctica is rapidly accelerating. Polar ice caps are melting six times faster than they were in the 1990s, which follows the worst-case climate change scenario predicted by the Intergovernmental Panel on Climate Change (IPCC). If current carbon emissions continue, sea levels are predicted to rise by 70cm by 2100, leaving 400 million exposed to coastal flooding and displacement. (The Guardian)

2/ The past decade of insufficient political action means that countries now only have 10 years to halve their carbon emissions if we are to keep global temperature increases below 2 degrees. Not only are countries way off track to achieve the commitments they made at the 2015 Paris Climate Agreement, these commitments were insufficient from the outset. The delay in political action means governments, business and communities need to switch into crisis mode to drastically transition society, with significantly greater shocks to industry, workers and the economy. (The Conversation)

3/ Amid the chaos of coronavirus, the Victorian government in Australia has given the green light for onshore gas exploration. From July 2021, drilling for underground gas reserves is permitted, however fracking for unconventional coal-seam gas is still banned. Natural gas, a non-renewable fossil fuel, is often promoted as a ‘greener’ transition fuel because it emits less greenhouse gases when burned but due to the emissions released in gas processing and extraction, gas-fired electricity actually has little benefit for the climate. (ABC / Climate Council)

4/ A new report by environmental groups has found that global investment banks have financed more that $USD 2.66 trillion for fossil fuel industries since 2015. The findings demonstrate that the business practices of corporations and financial institutions are at odds with their commitments to sustainability and the Paris Climate goals. (The Guardian)

5/ Scientists have found unexpectedly high emissions of the ozone-depleting substances, Chloroflurocarbons (CFC’s), despite decades of concerted efforts by countries to phase them out under the Montreal Protocol. Whilst the ozone layer is showing signs of recovery, ‘banks’ of CFC’s in old building insulation, refrigerators and cooling systems are still releasing gases into the atmosphere that could delay the recovery of the ozone hole by six years. Not only are these gases damaging to the ozone layer, they are also potent greenhouse gases. Predicted scenarios show that unless these CFC ‘banks’ are destroyed, they could release the equivalent of 6 billion metric tonnes of carbon dioxide. (MIT)

6/ The global spread of COVID-19 will cause delays in important climate data collection, forcing the cancellation of two airborne NASA missions and field expeditions in the Arctic. The missions were meant to study sea-level rise, extreme weather and changing Arctic conditions in order to inform climate models. Due to travel restrictions, the expeditions will be delayed until late 2020 or early 2021, resulting in data gaps that may affect the accuracy of climate models. (Vice / NYT)

7/ Aerial surveys are to begin after the hottest month on record of sea temperatures on the Great Barrier Reef, with scientists predicting extensive coral mortality. Sea temperatures in February this year were warmer than the record bleaching events of 2016-2017 which saw an average 50 percent loss in coral cover across the entire GBR. Tropical cyclones over northern Queensland will offer some respite and may reduce coral mortality, however the true extent of damage won’t be known until the aerial surveys are completed. (ABC / ABC 2 / Nature)

8/ The UN Development Program has reported an investigation into the abuse of Indigenous forest-dwellers in Africa by park guards funded by the UN, the WWF and the Congolese Government. The forest communities’ have experienced violence and threats from rangers for trying to access their ancestral homelands which are situated in a proposed national park. Anthropology experts of the area allege that many of the paid guards have been coopted by criminal gangs involved in illegal resource extraction, highlighting the importance of involving Indigenous groups in conservation rather than outsourcing it to eco-guards. (UNDP / Yale)

9/ The Welsh Government has announced a proposed ban on single-use plastics including straws, cutlery, polystyrene food and beverage containers, balloon sticks and cotton buds. Wales joins some thirty countries and cities that have announced similar reductions in single-use items beyond just plastic bag bans. (The Guardian)

10/ Solar power accounted for nearly 40 percent of all new electricity generation capacity added in the U.S. in 2019, the largest annual share in the industry’s history. Furthermore, total installed photovoltaic (PV) power is expected to more than double in the next five years, according to an annual report released by a solar industry consulting firm. The U.S. growth, a 23% jump over 2018, was in part due to legislated new housing requirements, and emission reductions targets signed by over 23 states in the U.S Climate Alliance. (Scientific American) 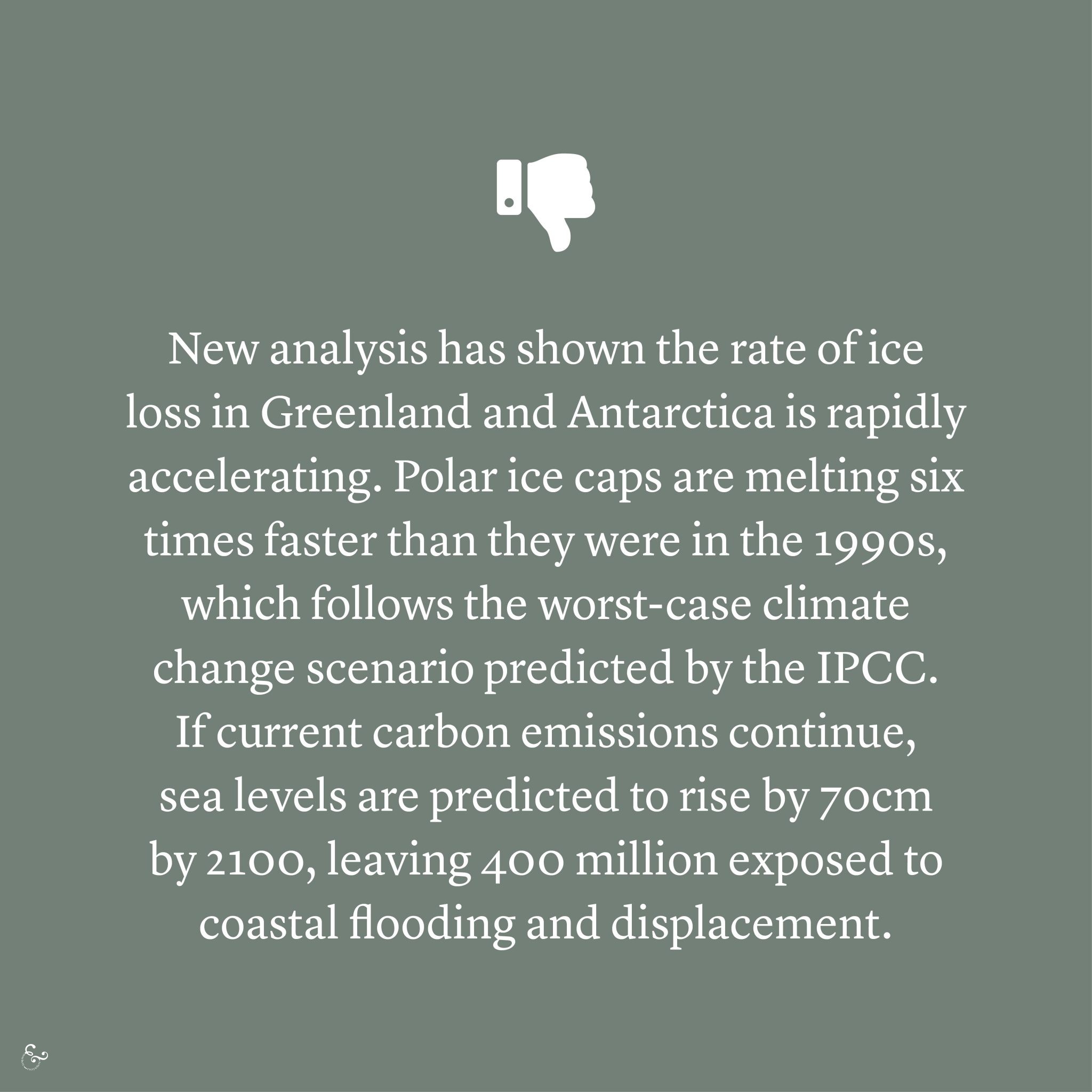 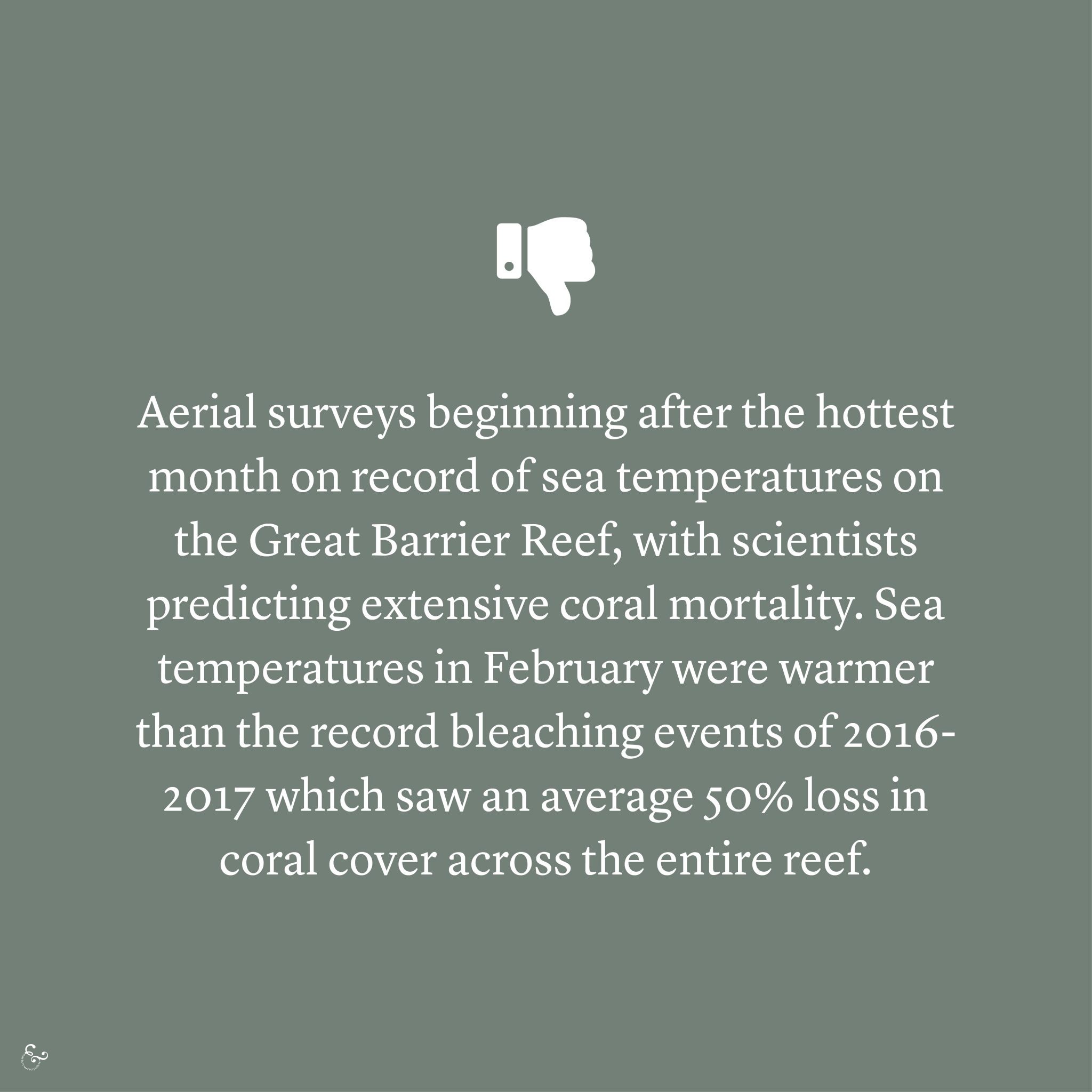 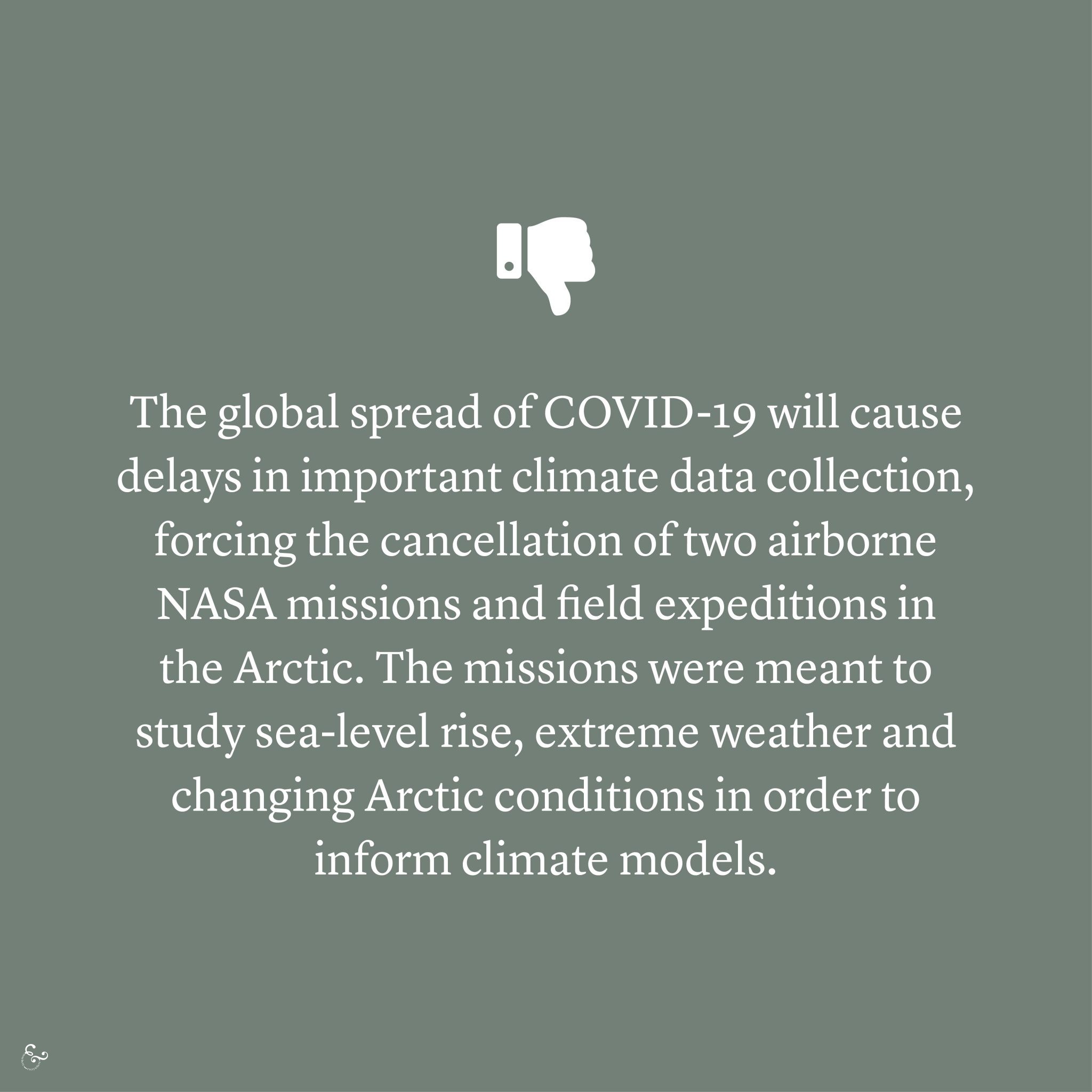 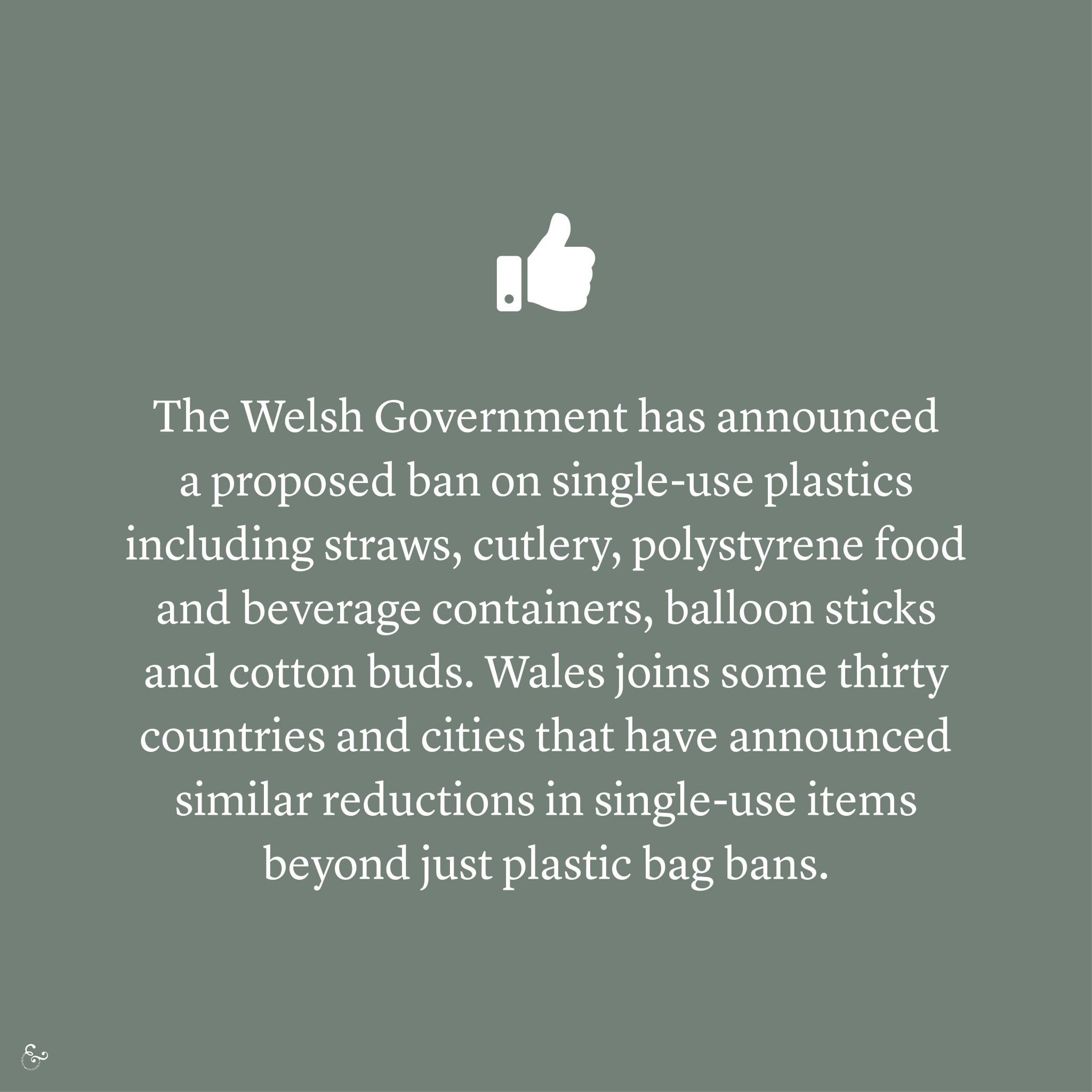 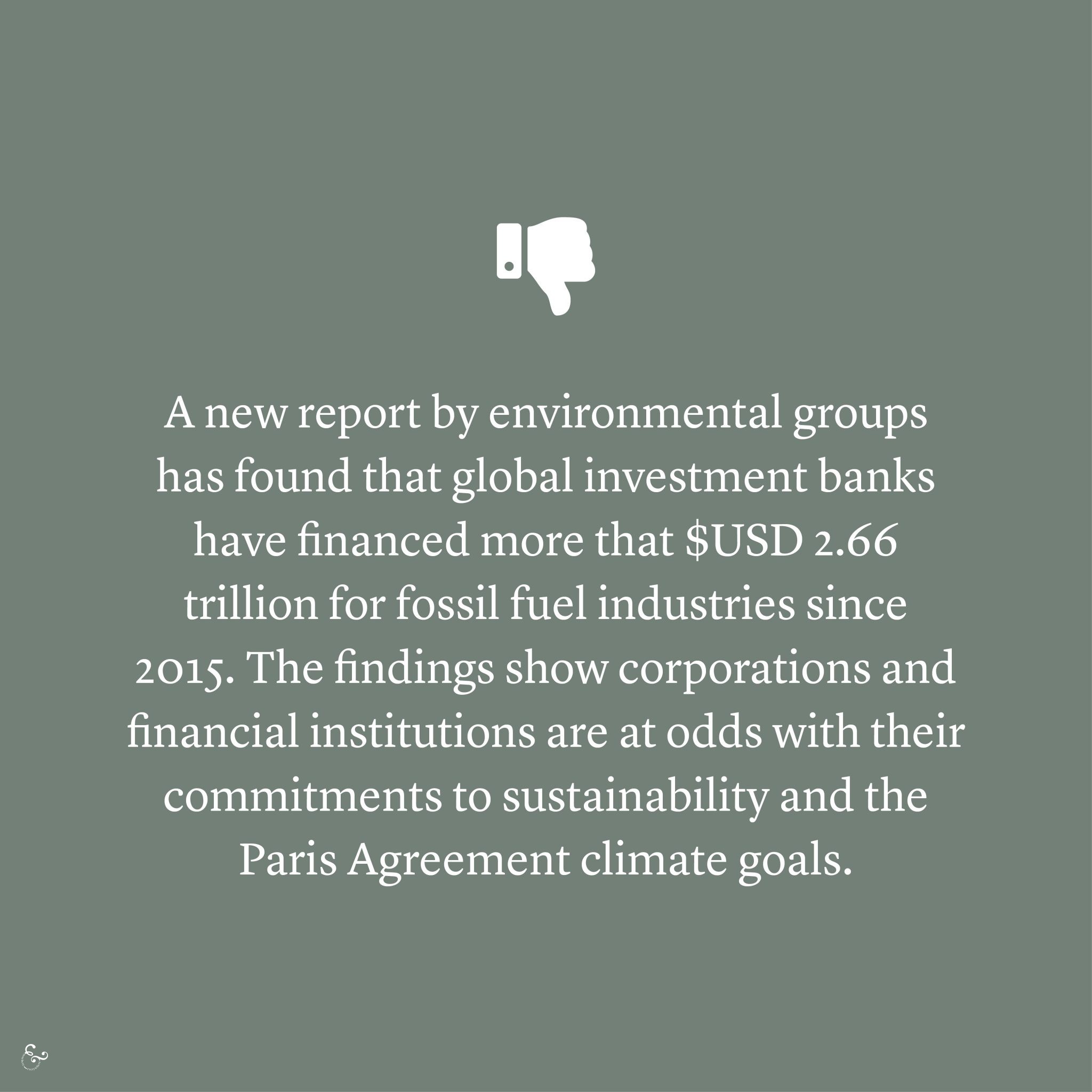 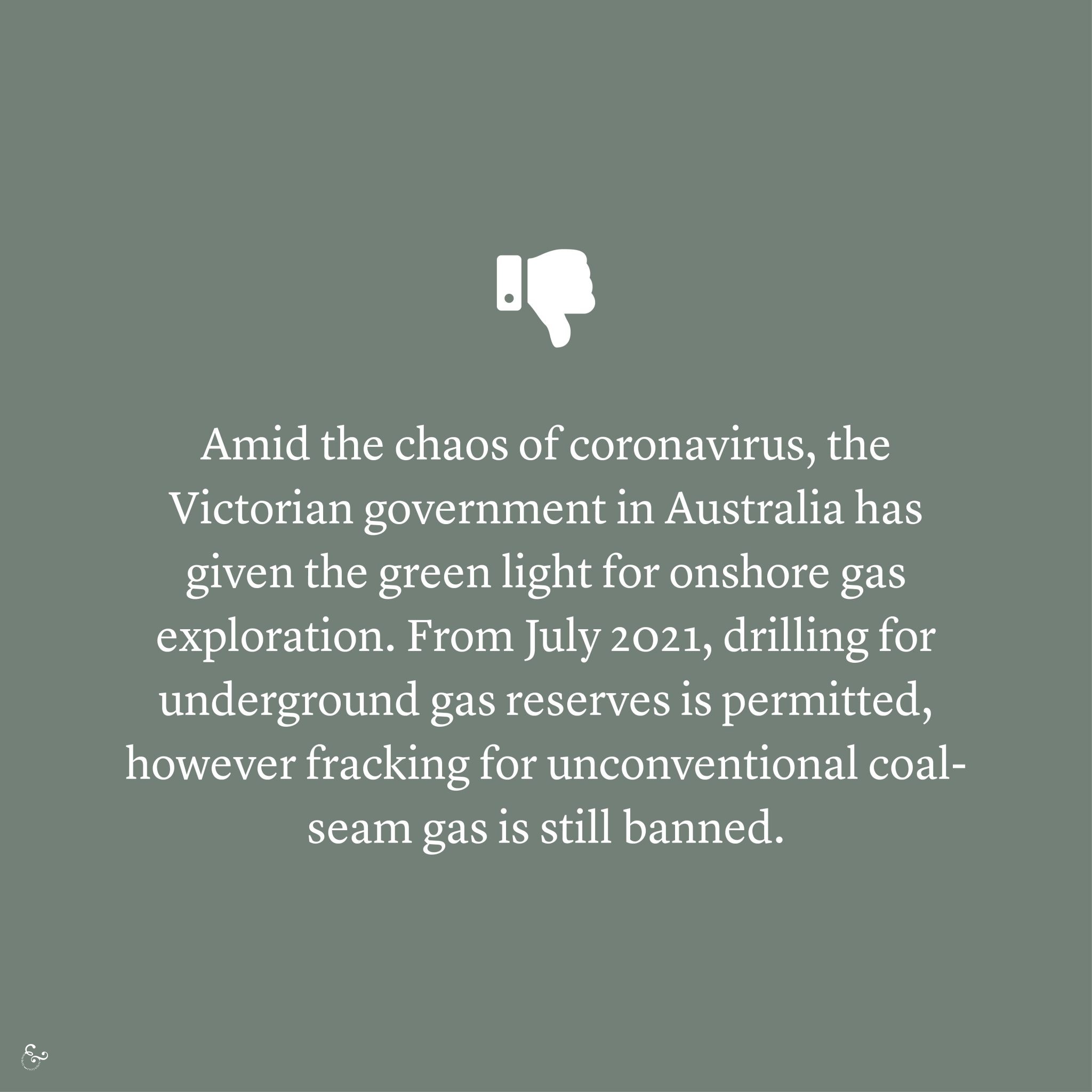 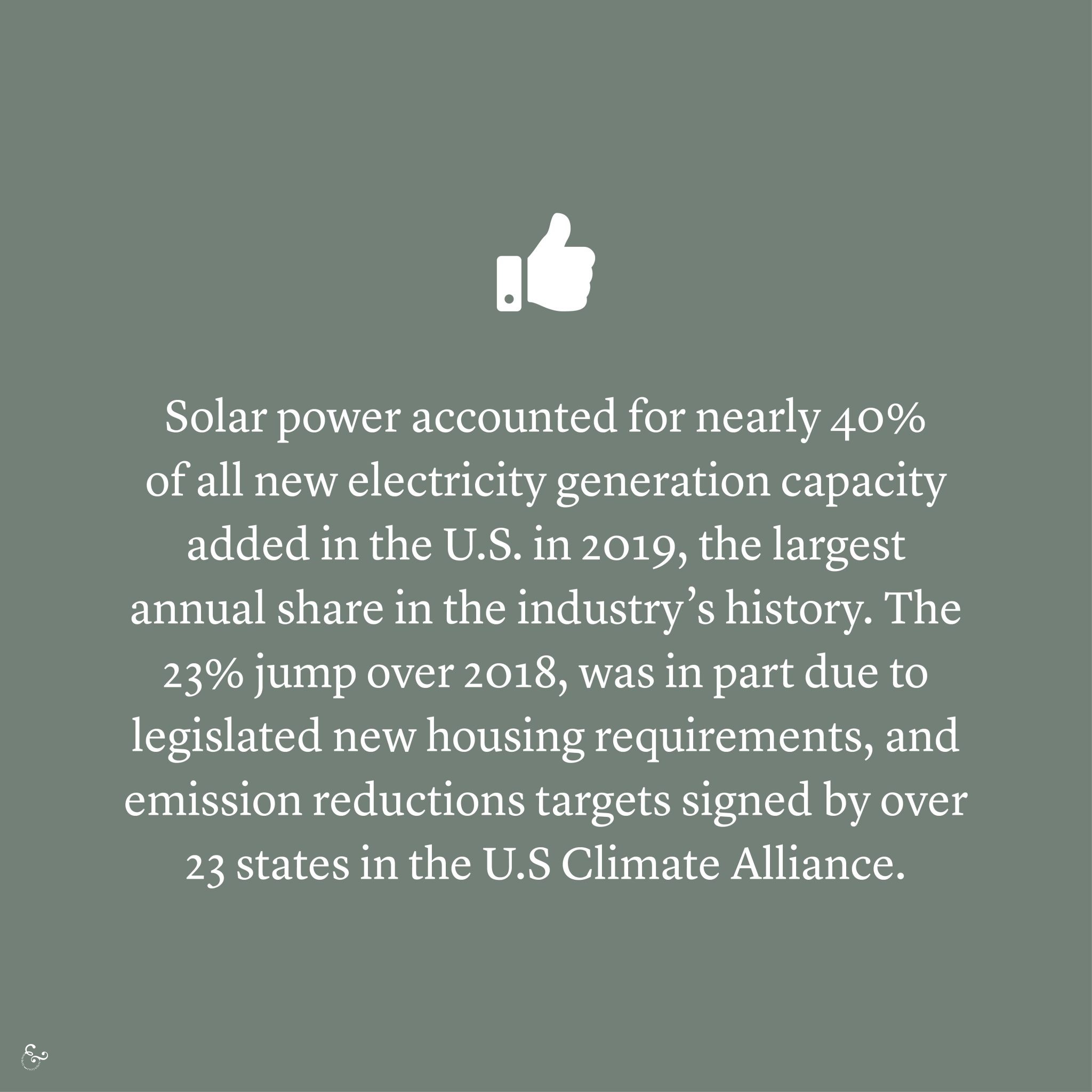 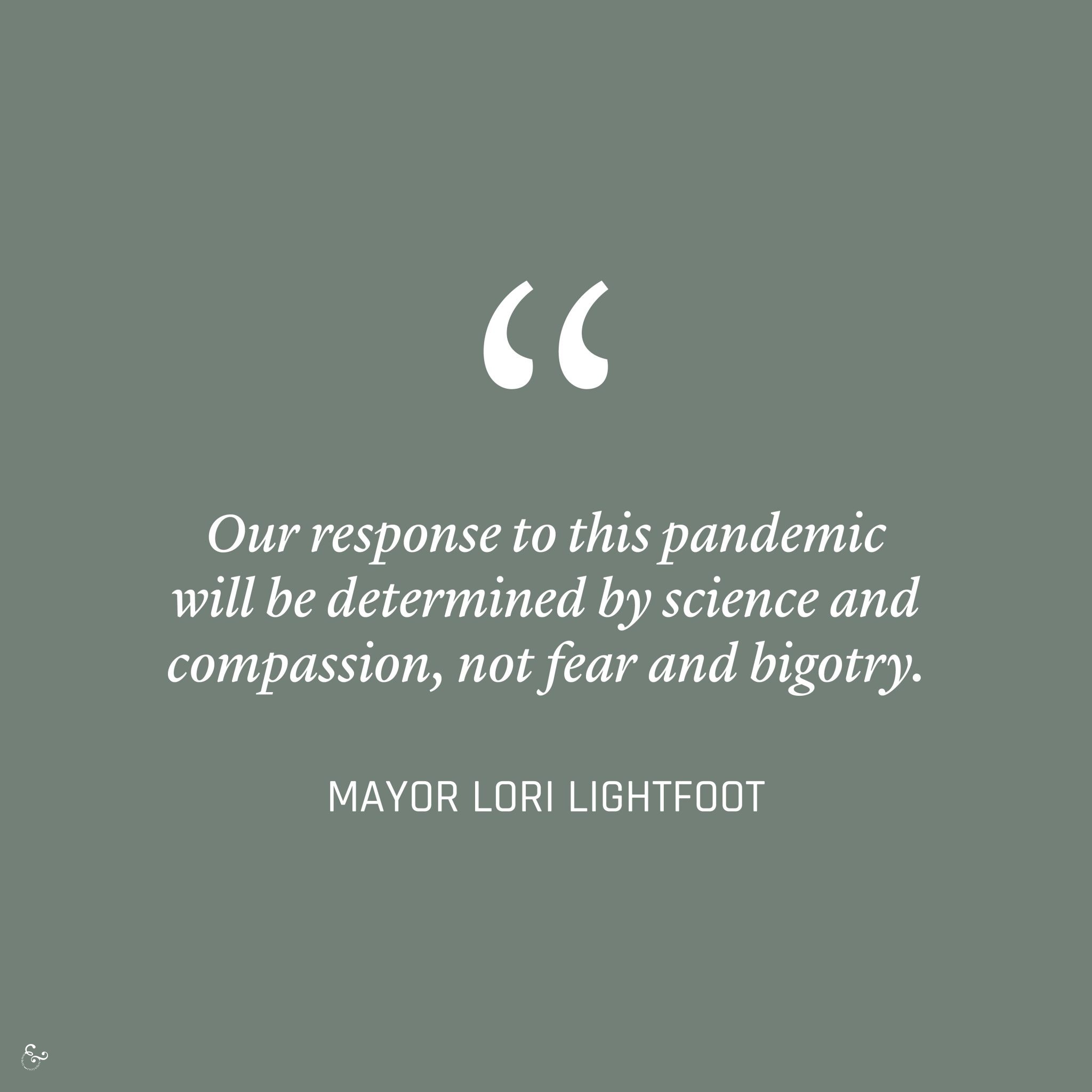