1/ Brazil’s part of the Amazon has lost more than 1,330 square miles of forest cover since Mr. Bolsonaro took office in January, a 39 percent increase over the same period last year. In June alone, when the cooler, drier season began and cutting trees became easier, the deforestation rate rose drastically, with roughly 80 percent more forest cover lost than in June of last year. Additionally, a New York Times analysis of public records found that such enforcement actions by Brazil’s main environmental agency fell by 20 percent during the first six months of the year. The head of the government agency that had revealed the big increase in deforestation in the Amazon was fired by the President on Friday. (NYT / Economist / NYT 2)

2/ Wildfires are raging across the Arctic as warm, dry conditions persist across the region. Satellite images have revealed wildfires burning in Alaska, Greenland and throughout Siberia. Peat fires, which burn deep into the ground, can last weeks. As peat dries up it becomes highly flammable. As the Arctic’s fires continue to burn, record amounts of CO2 are being released into the atmosphere as peat stores a lot of carbon. Greenpeace estimates 3.3 million hectares were burning across Russia, bigger than the territory of Belgium. Approximately 100 million metric tons, of CO2 has been released there since June. Siberia also saw massive fires last year, the year before, and the year before that.  (Smithsonian/ Wired / BBC / Vox)

3/ Donald Trump’s administration has removed a quarter of all references to climate change from federal government websites since 2016, researchers at the Environmental Data and Governance Initiative (EDGS) have found. The EDGS analysis found references to climate change had been removed entirely from 136 government pages. More than half of those pages were on the Environmental Protection Agency’s (EPA) website. Trump has repeatedly dismissed climate change as a “hoax”, ignoring the scientific consensus and even warnings from his own federal agencies. (Independent)

4/ One of the world’s most endangered animals, the Vaquita porpoise which only lives in the upper Gulf of California in Mexico, could face extinction within a year if illegal fishing nets continue to be used. Researchers’ best estimate is there were nine animals remaining at the end of the last acoustic survey in August 2018. (Independent / Phys)

5/ Greenland’s ice sheet shrank more in past month than in average year, experts warn. Temperatures have been 10C or more above normal this week. More than 10 billion tons (11 billion U.S. tons) of ice was lost to the oceans by surface melt on Wednesday alone. A mere 1 billion tons — or 1 gigaton — of ice loss is equivalent to about 400,000 Olympic-sized swimming pools. Extreme heat waves are now occurring at least 10 times more frequently than a century ago.  (The Guardian / AP News / Washington Post) 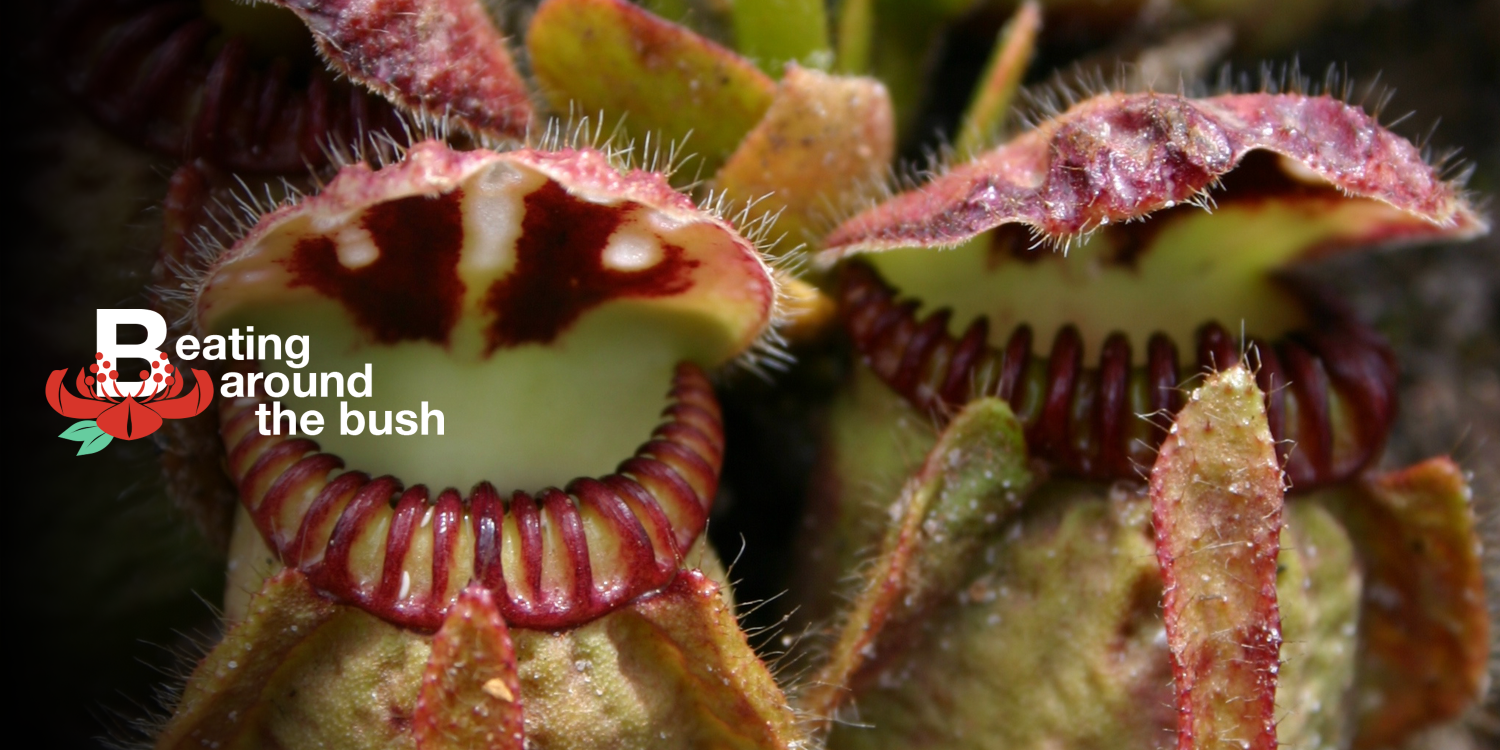 Adam (Research Fellow), is back on The Conversation writing about the Albany Pitcher plant. The species has declined dramatically over the past century as extensive land has been cleared throughout the southwest for agriculture and urban development. Recent survey efforts suggest that fewer than 20 populations of the Albany pitcher plant still exist, and fewer than 5,000 plants remain. It still has no formal conservation status. (The Conversation)

6/ The EU said this week it had set out a new plan to protect and restore the world’s forests, which involves working with governments to promote better use of land and resources, managing supply chains, and carrying out research. The EU accounts for as much as 36% of all global imports of crop and livestock products associated with deforestation, according to the World Wide Fund for Nature. “Addressing deforestation is not possible without addressing the EU’s demand for the goods which drive it.” (The Guardian)

7/ A joint report from the Brazilian National Institute for Space Research (INPE) and NGO Fundação SOS Mata Atlântica based on satellite imaging shows an annual reduction of 9.3 percent in deforested areas in the Mata Atlântica. No large tropical forest ecosystem has suffered as much loss as the Mata Atlântica, also known as the Atlantic Forest.

X/ Our note: We’re going to notch it up to a good thing, but there are two sides to this story. Ethiopia has planted more than 350 million trees in a day, officials say, in what they believe is a world record. The UN says Ethiopia’s forest coverage declined from 35% of total land in the early 20th Century to a little above 4% in the 2000s. The aim is to plant 4 billion trees. While the country steps up its reforestation efforts, the deforestation of its irreplaceable dry forests continue unabated. Dry forests make up 80 percent of Ethiopia’s forest cover, according to a new study which analyzed the 17 million hectares of Ethiopia’s forest cover. (BBC / CIFOR) 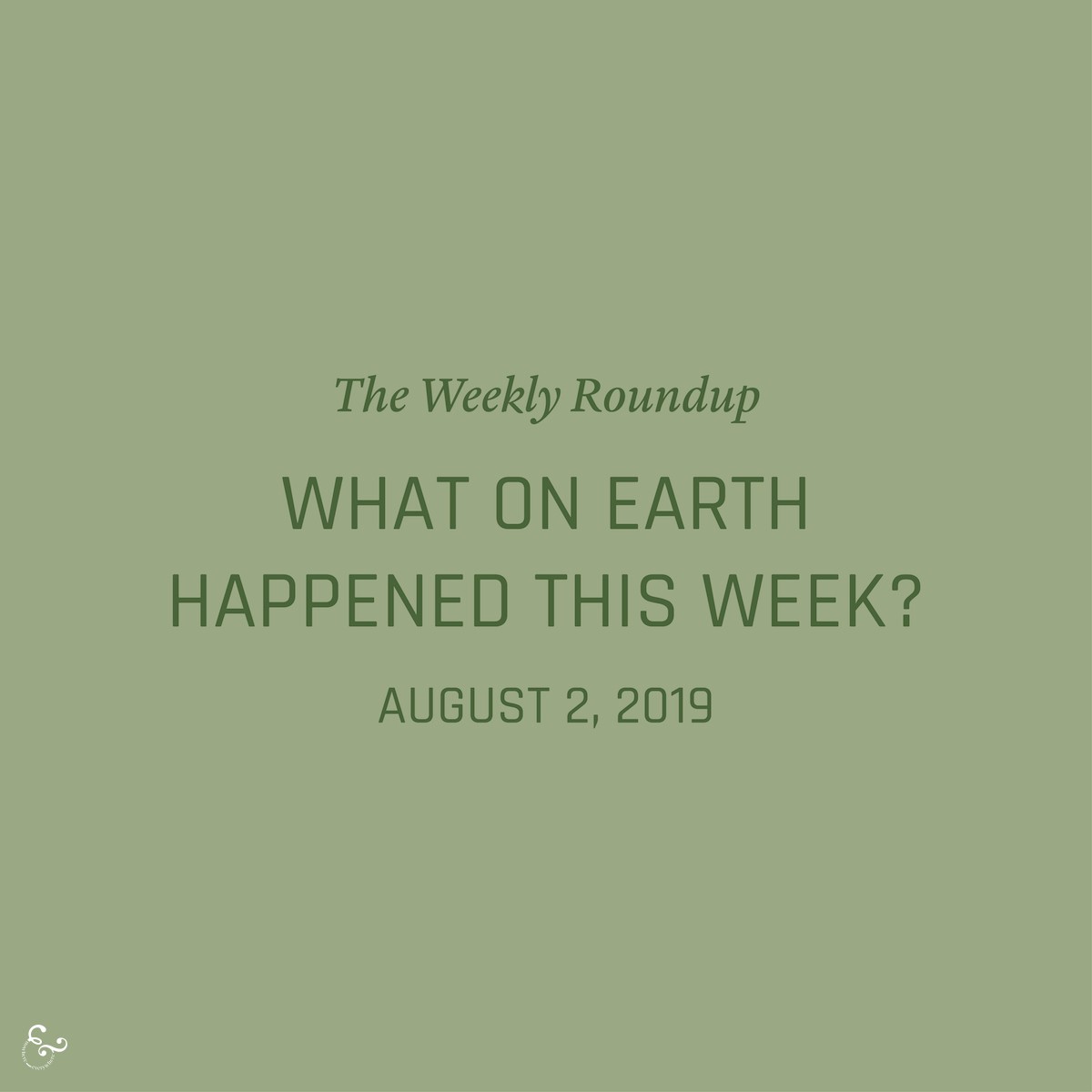 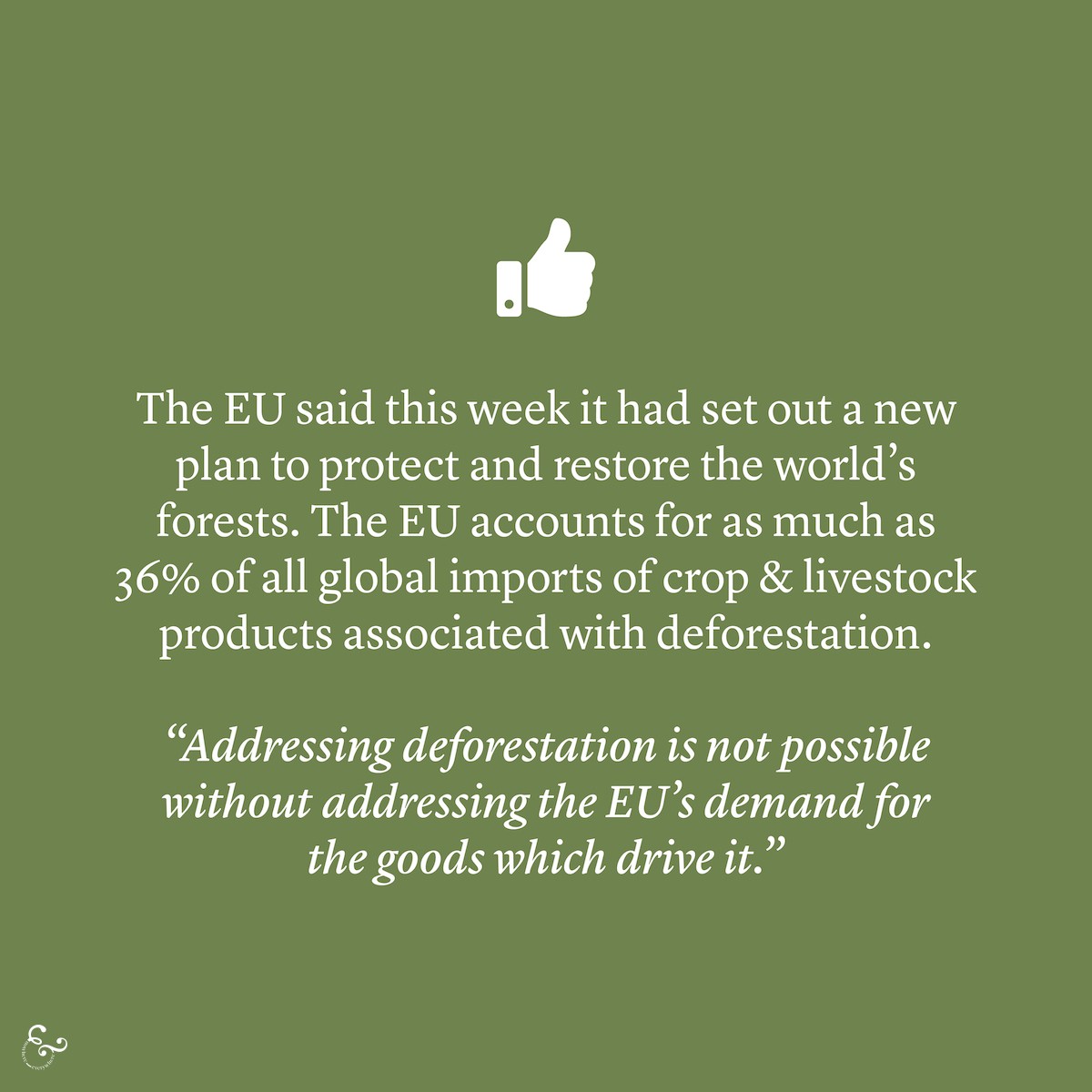 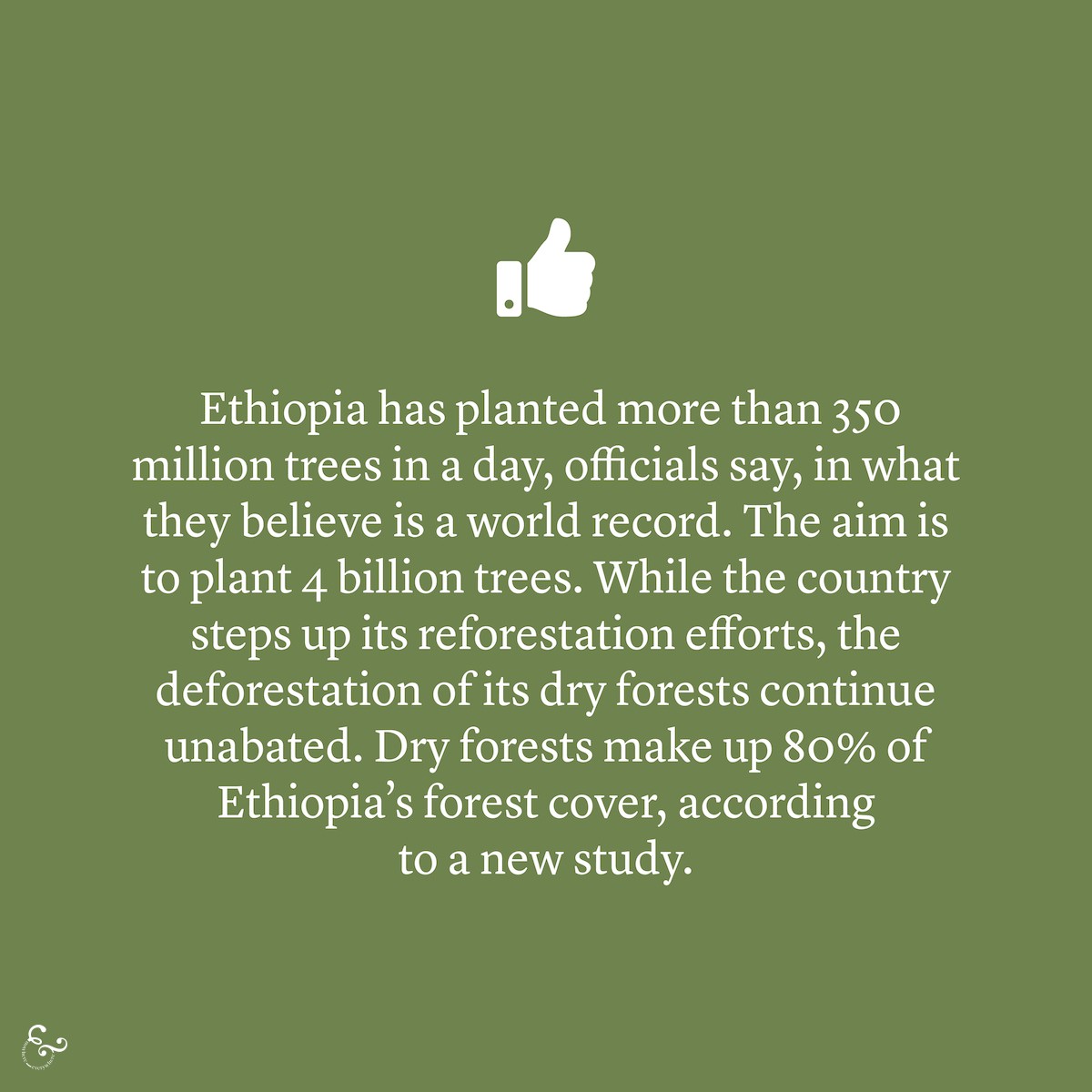 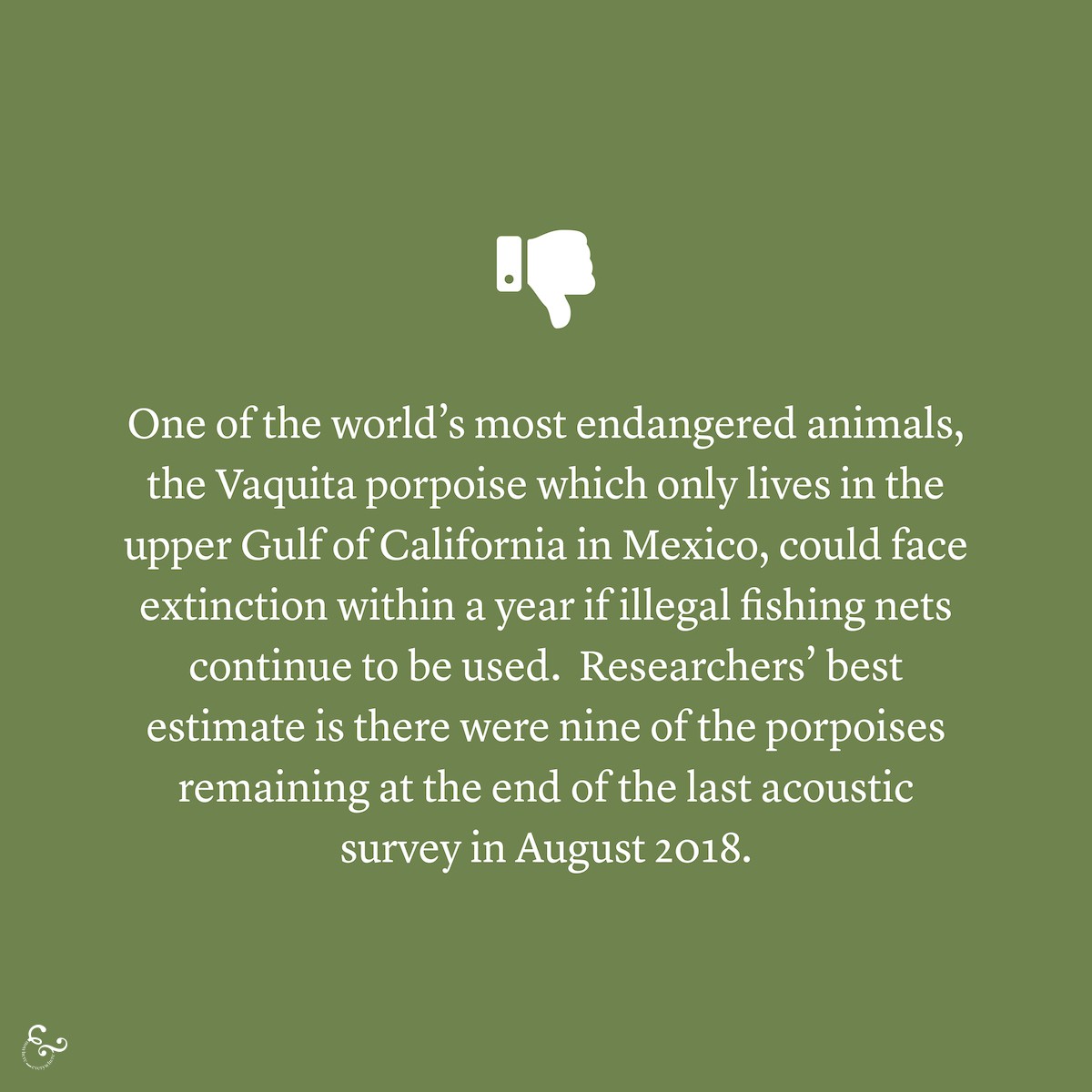 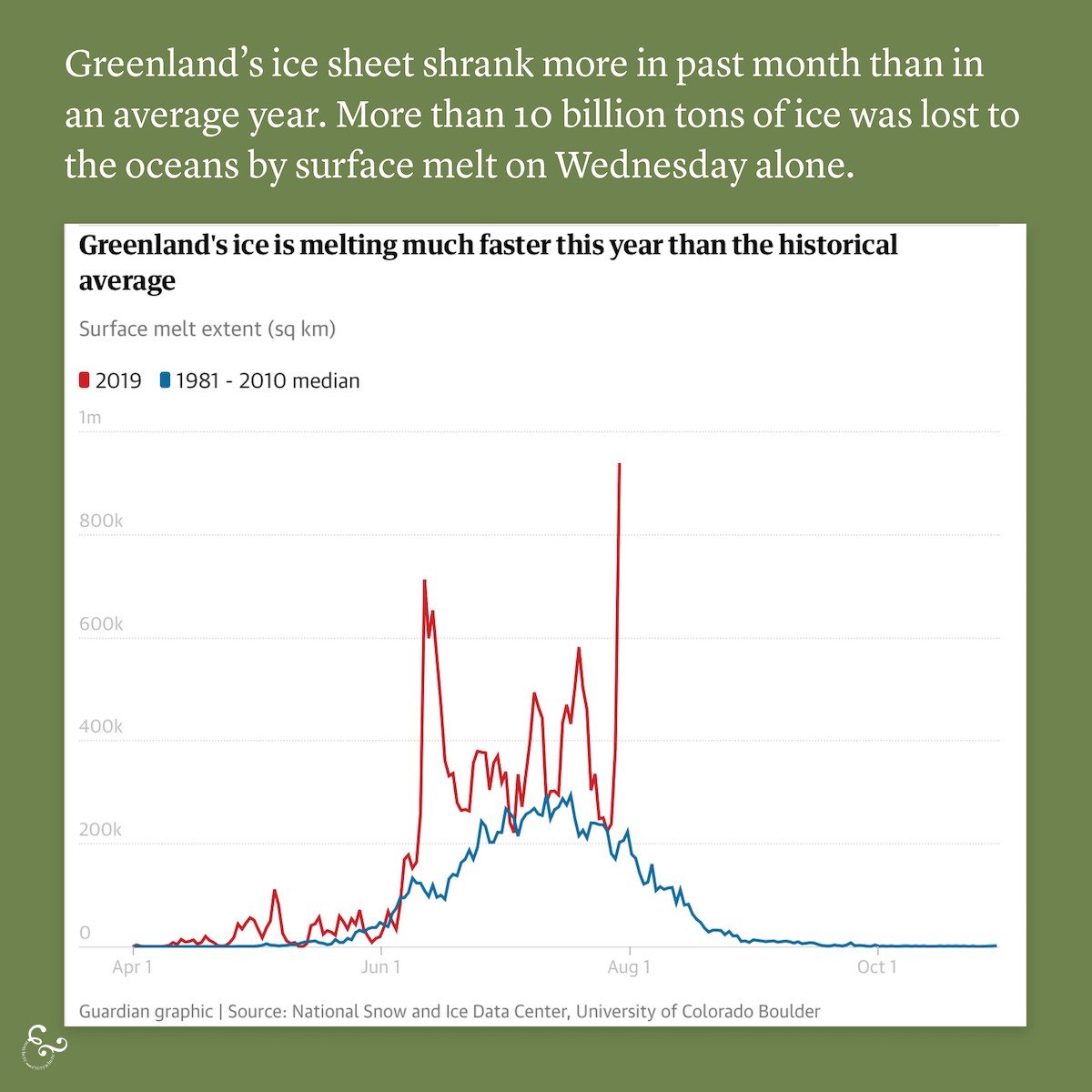 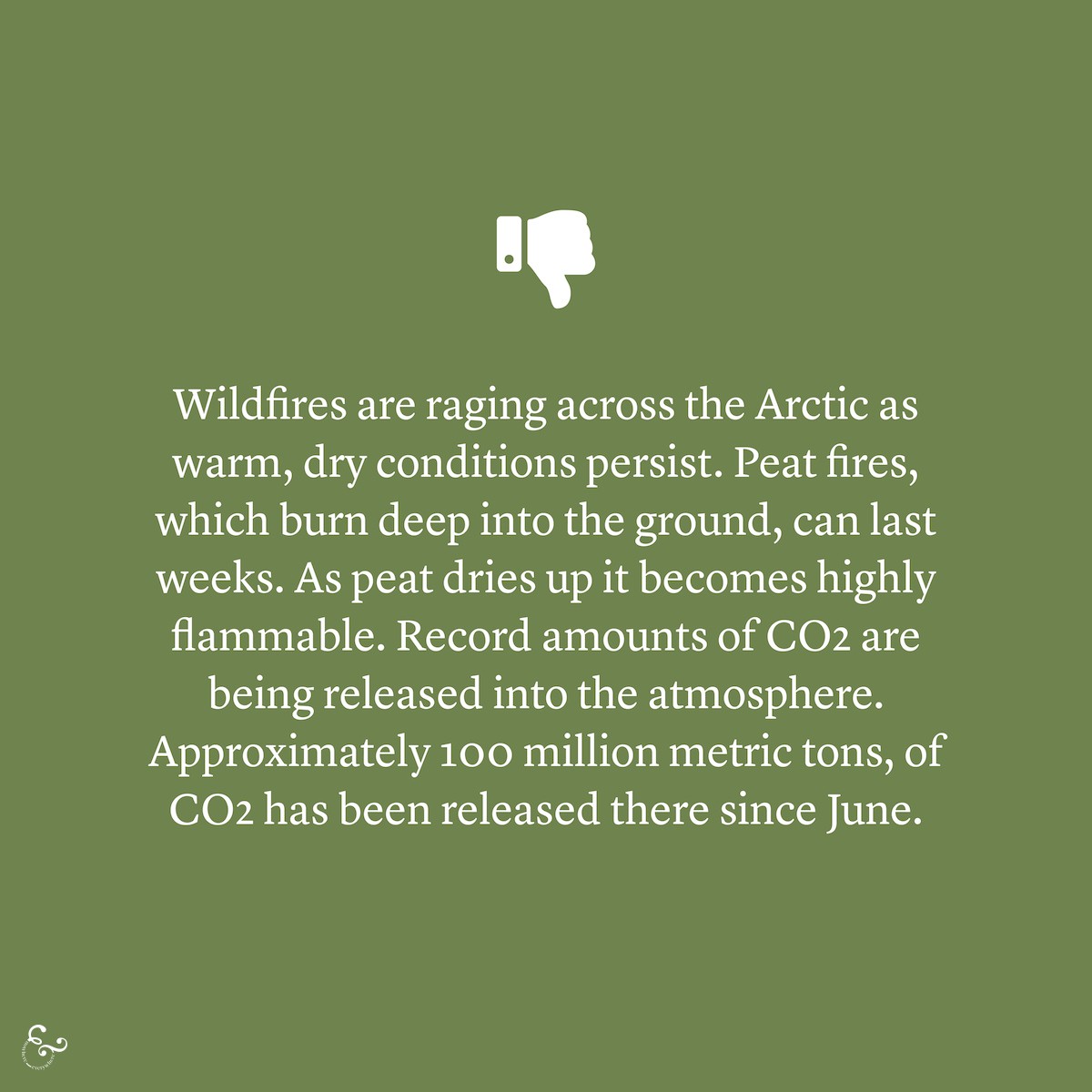 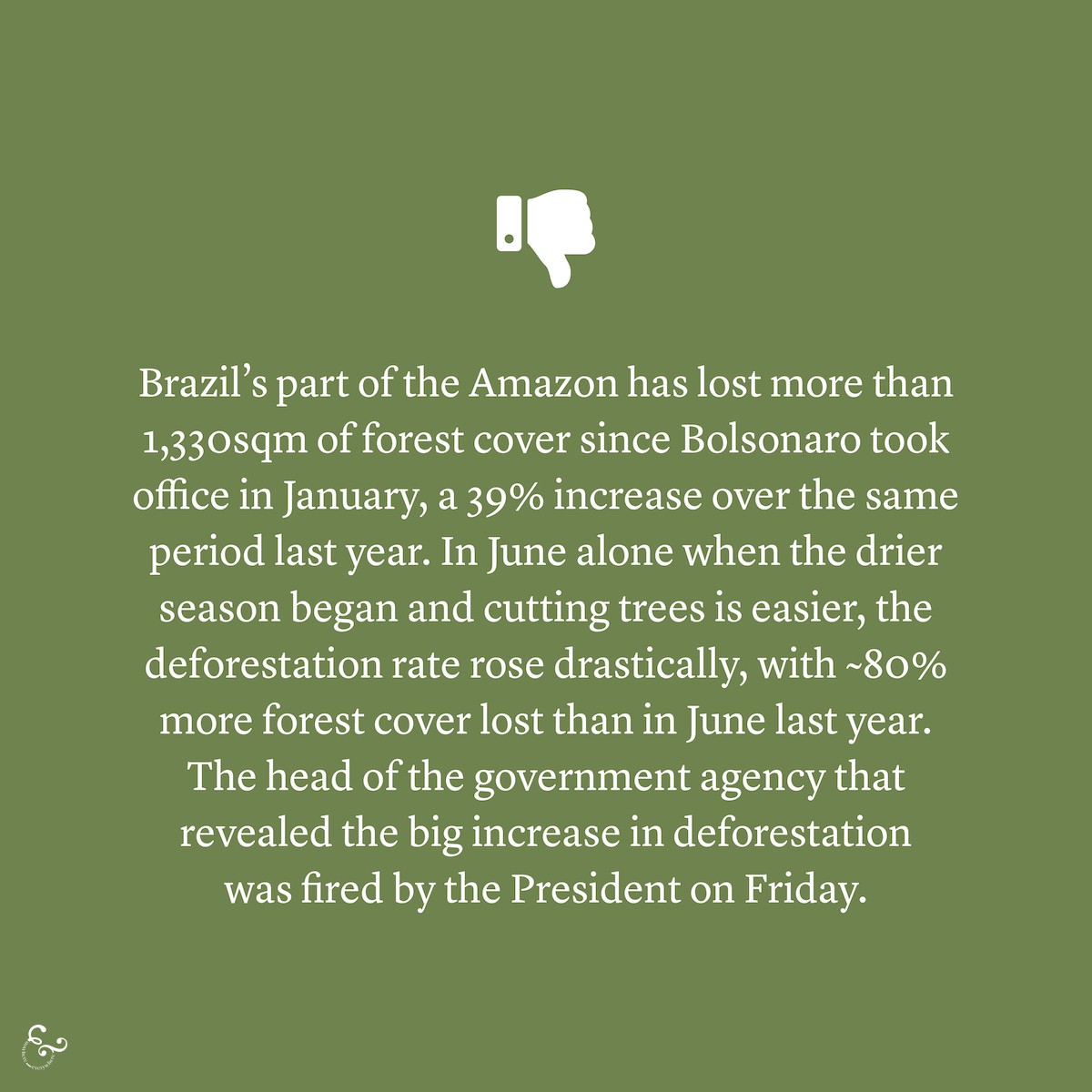 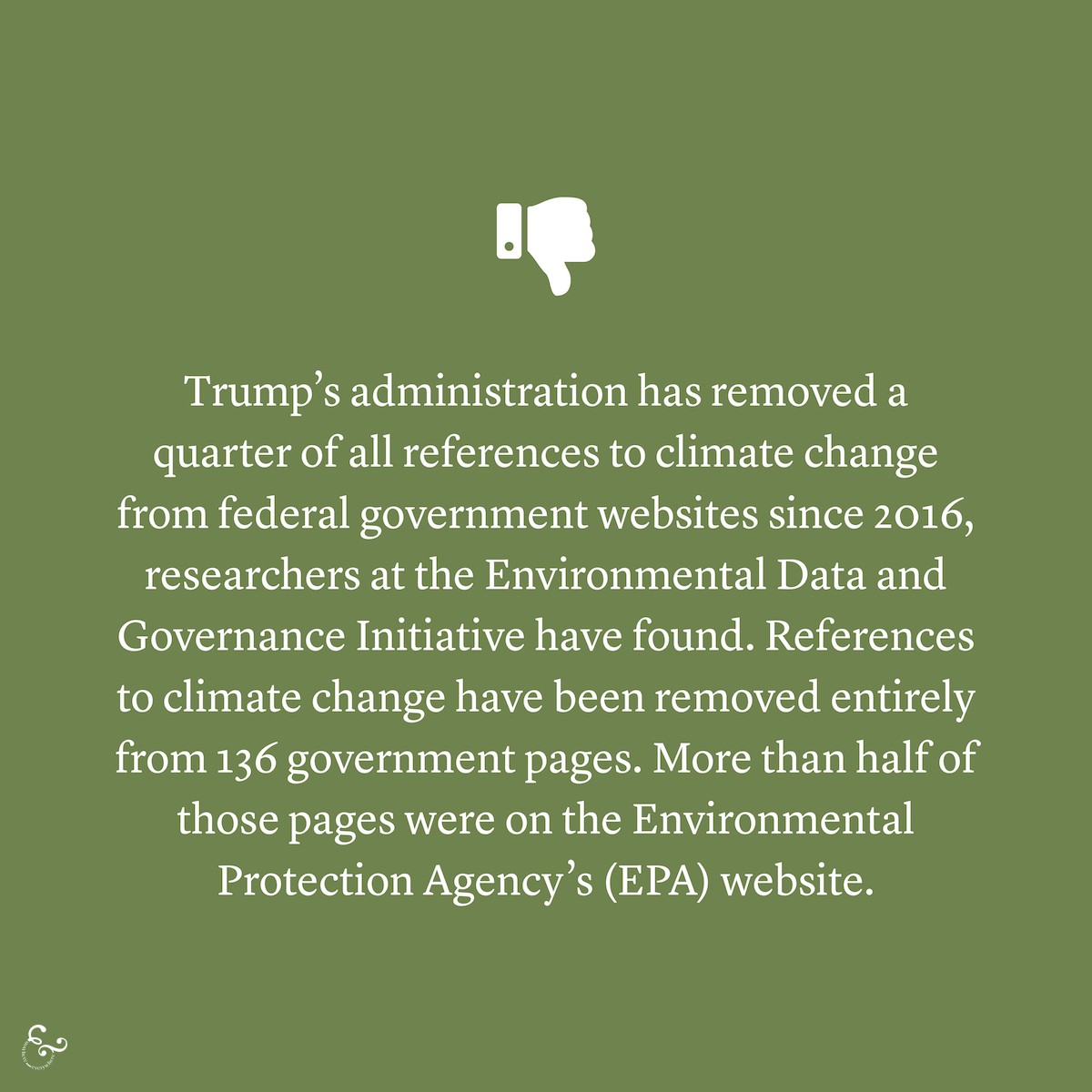